"The success of this event will set the tone for other events, it's really important that we get this right"

The celebration, returning for the first time since the COVID-19 pandemic began, is scheduled from noon to 5 p.m. and is expected to draw up to 20,000 people, according to city officials.

BART on Wednesday continued to require its passengers and employees to wear masks on trains despite the end of a federal mask mandate on public transit.

Because of the city allowing cannabis sales and consumption at the park's Hippie Hill and Robin Williams Meadow, the 4/20 celebration will only be open to adults age 21 and older, Mayor London Breed said at a briefing Monday.

"We know that this event at one point was occurring whether we wanted it to or not," Breed said. "And over the years, in working with the cannabis industry, we've been able to make adjustments in order to provide the appropriate safety and restroom facilities and the cleanup necessary in order to ensure that this was not as problematic for the people who live in and visit the area." 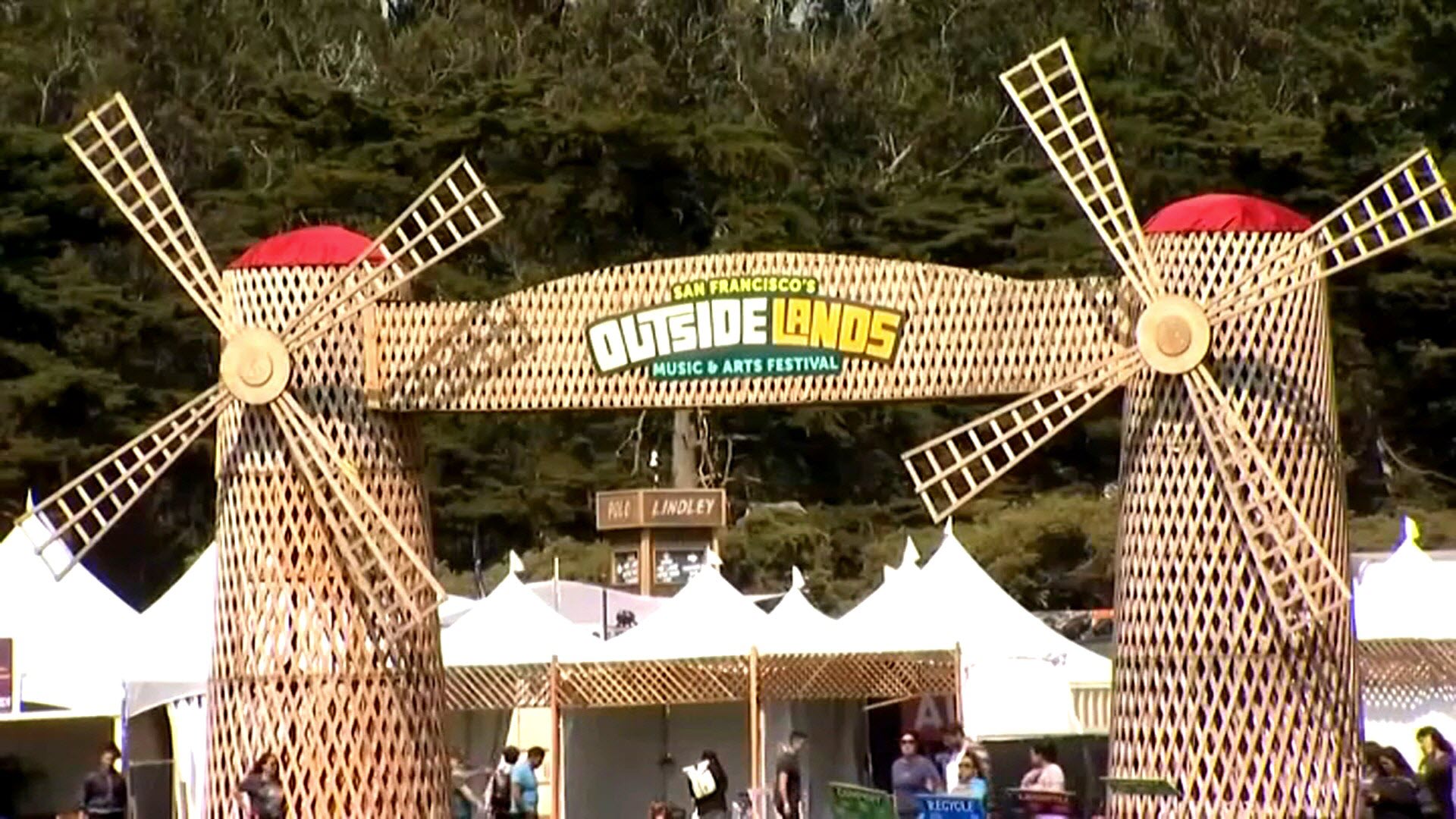 What to Know: Outside Lands in San Francisco 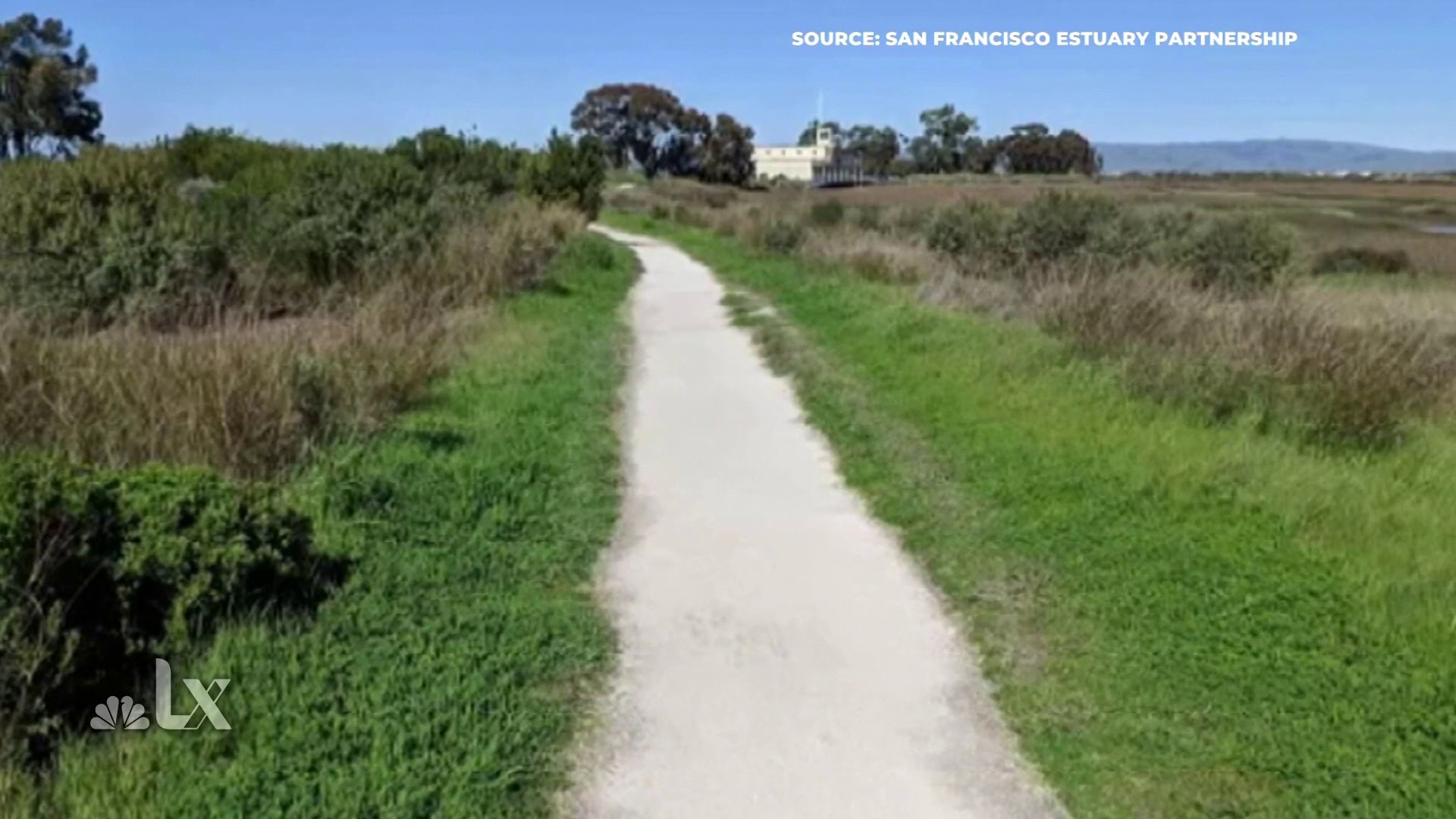 What is Green Infrastructure and How Is It Working in San Francisco?

Officials with the city's Recreation and Parks Department, Office of Cannabis and police and fire departments urged 4/20 attendees to treat the event like any other large gathering by treating both the park and other attendees with respect.

Office of Cannabis Director Nikesh Patel said this year's event will also be key to determining the viability of similar future cannabis-related events.

"The success of this event will set the tone for other events," Patel said, adding, "it's really important that we get this right."

Breed cited the former Halloween in the Castro celebration, which the city largely shut down after nine people were wounded in a shooting at the event in 2006. "We support people being able to come together safely," Breed said. "And if we have to make changes, if these events become harmful or unsafe in any way, we will do so."

City officials also urged 4/20 attendees to take proper health and safety precautions by using public transit to get to and from the park and ensuring that cannabis consumed at the event is from a reputable vendor.

In addition to cannabis and food sales, this year's 4/20 celebration will also feature a dedication to the late comedian and actor Robin Williams and performances by comedians Jeff Ross and Hannibal Buress.

Attendees will be required to show a valid ID and vaccination card to enter the event, which will be enclosed by a fence, according to city officials.

The San Francisco police and fire departments are expected to fully staff the event and emergency medical services and a first aid tent will be available on site, according to the city.

Information about transportation to and from Golden Gate Park as well as planned street closures during the celebration can be found at https://www.sfmta.com/travel-updates/420-hippie-hill-golden-gate-park-april-20-2022.