According to SFMTA, estimating a complete renovation today for cable cars would run about $625 million.

The San Francisco cable cars are an iconic piece of the city’s history.

During the pandemic, the cable cars were halted for safety and when they did start up again, they almost immediately had to be stopped briefly due to an electrical issue. 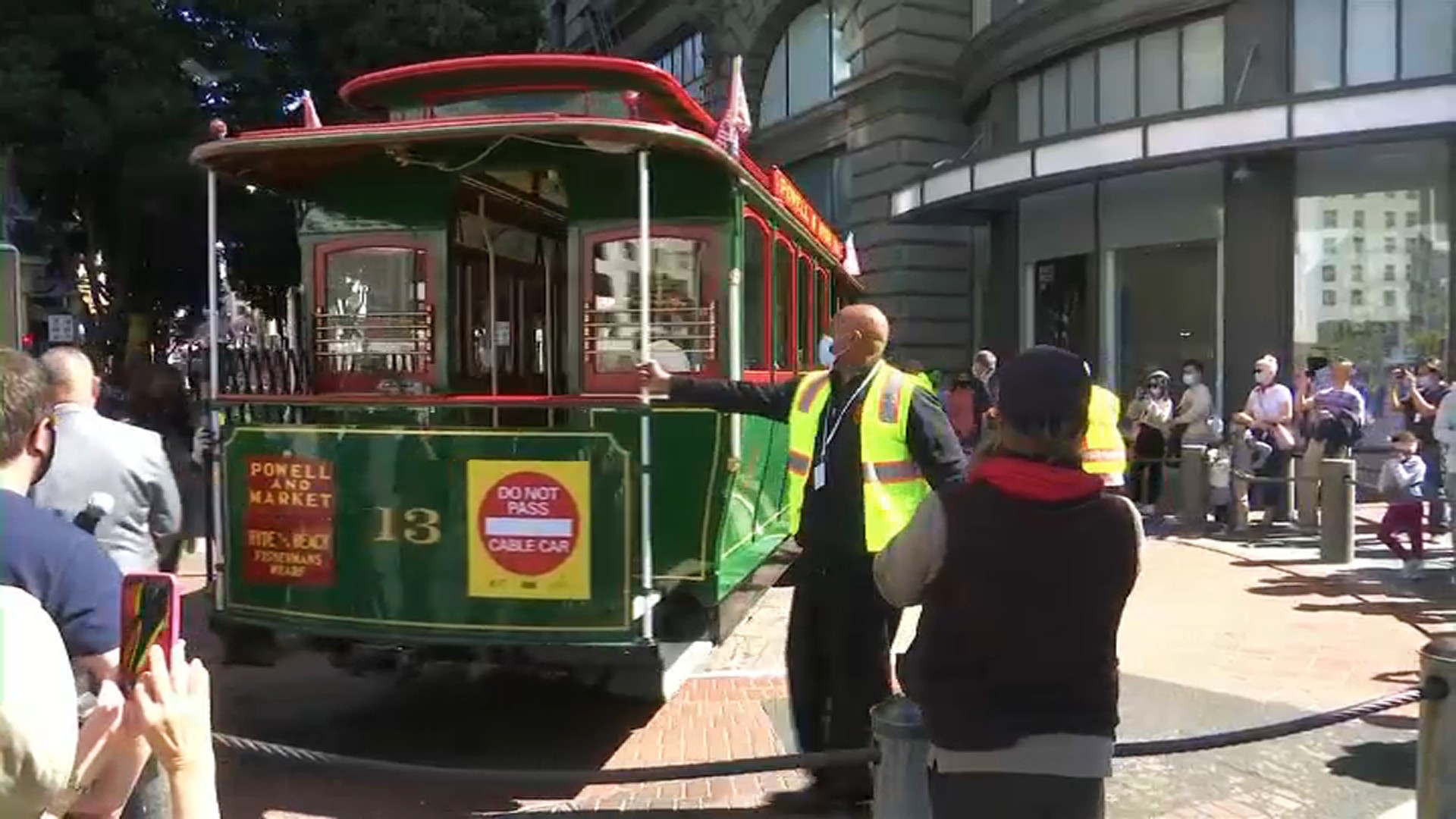 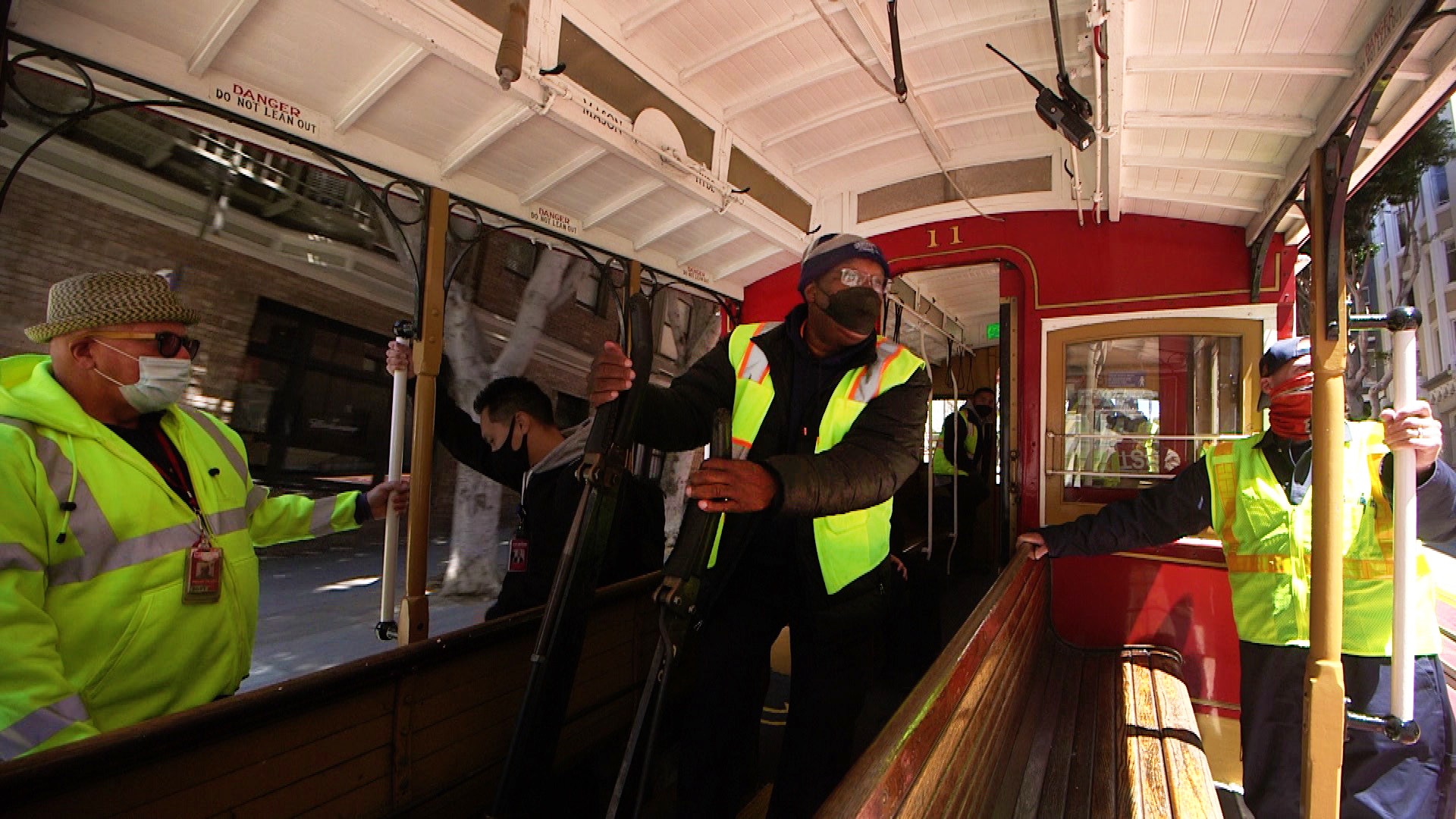 SF Cable Car Operators Ready to Get Back to the Slot

Now the SFMTA, who runs the famed cars said they are aging and need of some big renovations.

The agency recently outlined the challenges of operating the old system that hasn’t been completely renovated since the 1980s.

Estimating a complete renovation today would run about $625 million.

For some tourists, they told NBC Bay Area that it is worth the money. S/Jonetta Jackson. Alabama

“It’s wonderful for whatever price it’s worth it because you can see the city.” said Alabama resident Jonetta Jackson.

Travelers see it that way and there is more to consider as the city recovers.

SFMTA official said they were fortunate to have had few major mechanical issues in recent years.

"We do expect the rate of temporary shutdowns to increase as the system ages. We are working with local, state and federal policy makers to identify funds and begin addressing these important issues as quickly as possible,” SFMTA said in a statement.

Over a year ago, SFMTA started planning a renovation including updating the barn and seismic upgrades.

Some question the price and whether the work is really necessary now.

Noting there is no shortage of need as the city recovers from the pandemic.