Snoop Dogg is making a new public proclamation of his love for marijuana.

The weed-friendly rapper announced the creation of a cannabis-focused website called Merry Jane at the TechCrunch Disrupt conference in San Francisco on Monday, according to TechCrunch.

"Merry Jane" is also the name of a 2007 song by Redman featuring Snoop and the late Nate Dogg.

Snoop hopes the site will be an icebreaker for people to take pride in their love of weed. 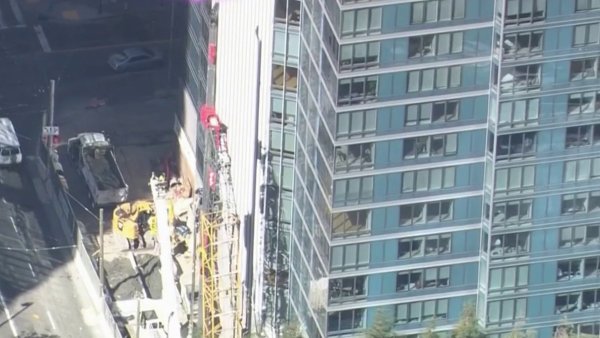 Warriors Home Opener: What to Know and How to Watch

"There are so many people in the closet, and we are giving them an opportunity to come out of the closet and just admit they like to smoke," Snoop said at TechCrunch Disrupt. "I’m a smoker, my name is Snoop Dogg, and I’m a stoner."

Snoop and site co-founder Ted Chung, who is also his longtime manager and business partner, released a four-minute profile of marijuana-positive military members called "Deflowered with the Marines" as an example of the type of video and editorial content that Merry Jane will offer.