San Francisco Mayor London Breed and supervisors announced they will reopen the Great Highway on the city's southern border to weekday traffic in a few days.

Many people however are taking action to try and put brakes on the reopening and bring awareness to how it has helped residents over time.

Closed to vehicle since April 2020, the Great Highway has become San Francisco's second most-used open space. Its considered a place where kids learn to ride bikes, where volunteers walk with their visually impaired neighbors and where families and visitors find solace during the recent trying times.

“This is a perfect way for me to bike and walk safely and not have to worry about cars and the stress that can bring," said Lowell High student Hayden Miller.

"It's just been such a great space to come out to just come outside and be around other people while still being safe," added resident Ewam Barker Plummer.

Residents said open spaces like Great Highway are needed "for everyone to be able to recreate responsibly."

Group Kids Safe SF is spearheading the effort to raise awareness and keep the space closed to vehicles. 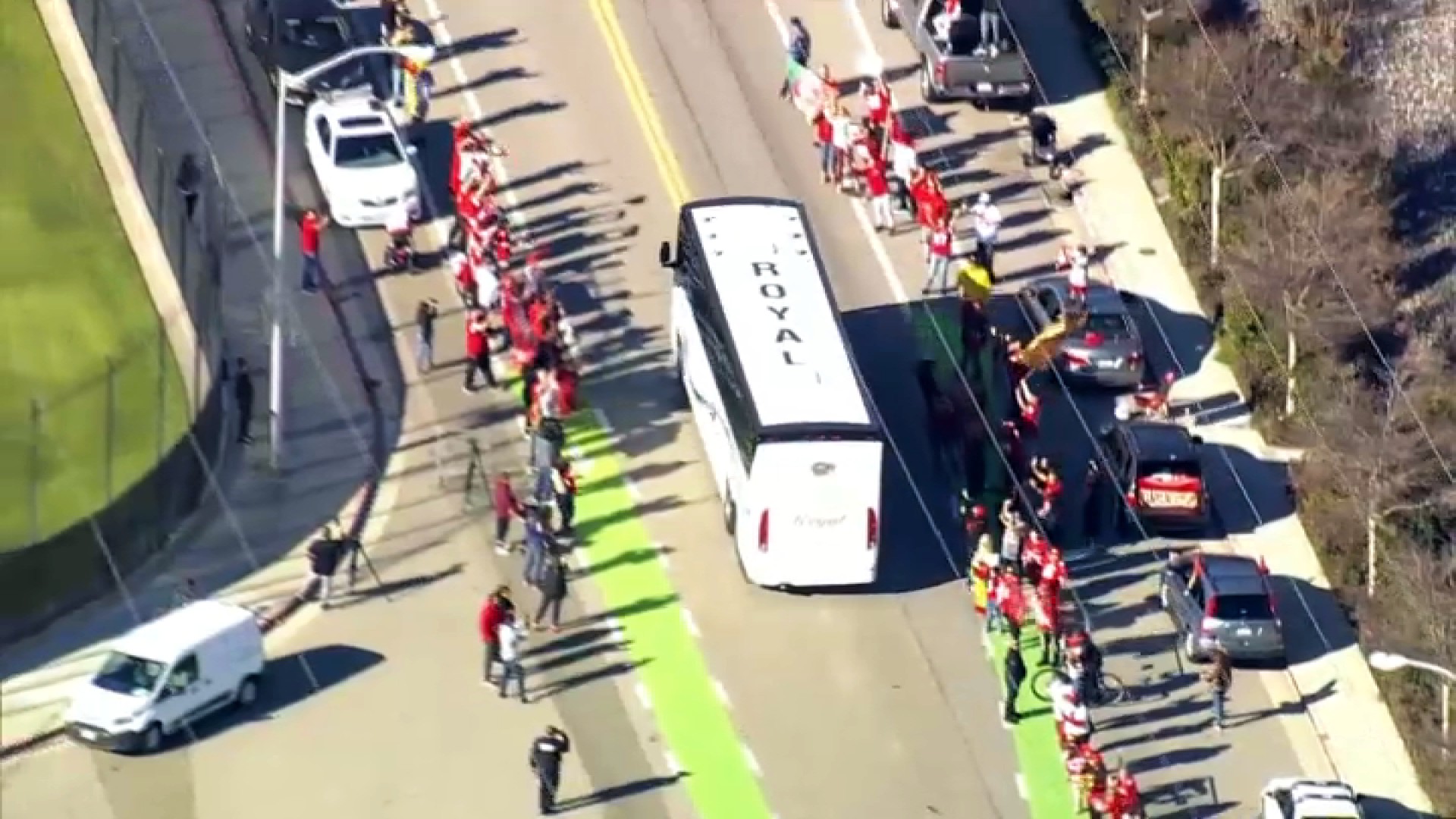 "For them to take all of that away from people, I think its bad for the planet," said Kids Safe SF member Matt Brezina. "It's bad for our children. I think it's really bad politics."

In a statement, Mayor Breed said "having the Great Highway closed on weekends and holidays will make sure that residents and visitors still can enjoy this incredible space, while recognizing the needs of our families and residents who need to get to school and work during the week."

Volunteers vow to keep the pressure on the Mayor and supervisors to change their mind before August 16.