The Roots Return to San Francisco

The Roots are returning to San Francisco.

The city has a special place in the group's history: The band was the first hip-hop act to play at SF's Davies Symphony Hall in 2009. Drummer Ahmir "Questlove" Thompson also makes frequent appearances to DJ at various clubs in the city.

Now the beloved hip-hop legends and house band for NBC's "The Tonight Show Starring Jimmy Fallon" will appear at The Regency Ballroom on October 21. Tickets range from $52.50-79.50. 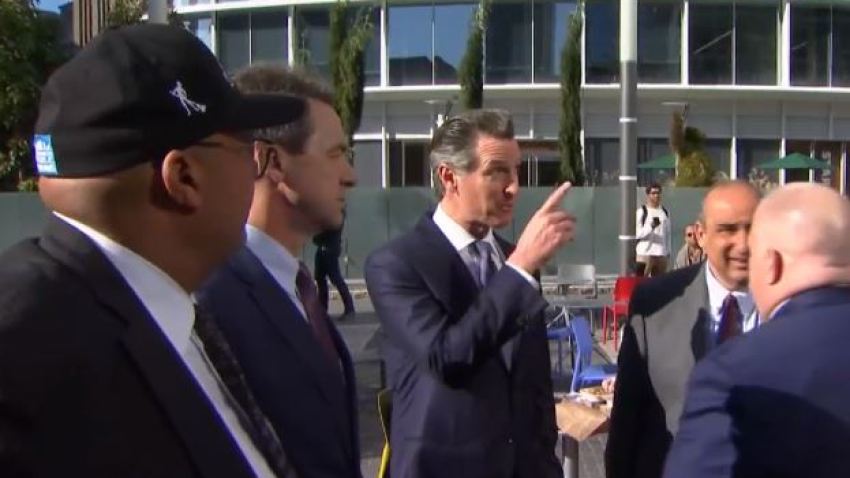 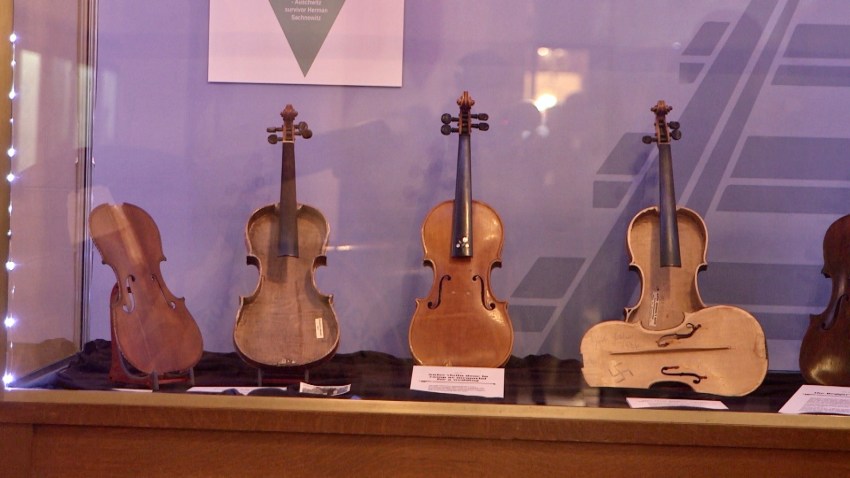 Violin Exhibit Carries Stories and Lessons of the Holocaust

The Roots and Fallon have had a wonderful chemistry since joining forces six years ago for Fallon's previous program "Late Night." Their musical, comedic and overall improvisational chops are unparalleled, as noted by some of their most fun "Tonight Show" moments to date, which include freestyling about festivals, going on "Holiday" with Madonna and competing in a special version of "The Family Feud."