"Now more than ever, this symbol of love and inclusion needs to be seen across the city - and the world," Mayor London Breed said

This year's pink triangle installation on San Francisco's Twin Peaks will sparkle both day and night with the addition of more than 1 1/2 miles of sparkling streamers, organizers said.

The lighting of the acre-sized triangle to kick off Pride Month is set for Wednesday evening.

The pink triangle project was started in 1996 by Patrick Carney, who worked with volunteers to create the pink canvas triangle over Pride weekend. In 2020, the arts nonprofit Illuminate partnered with Carney to light the triangle with 2,700 pink LED lights, and in 2021 Illuminate extended the triangle's run to all of June.

This year, sparkling pink streamers will be added to give the triangle a daytime look. "We celebrate the return of the full Pink Triangle, now visible day and night," said San Francisco Mayor London Breed, who will officially light the triangle at 8 p.m. Wednesday. 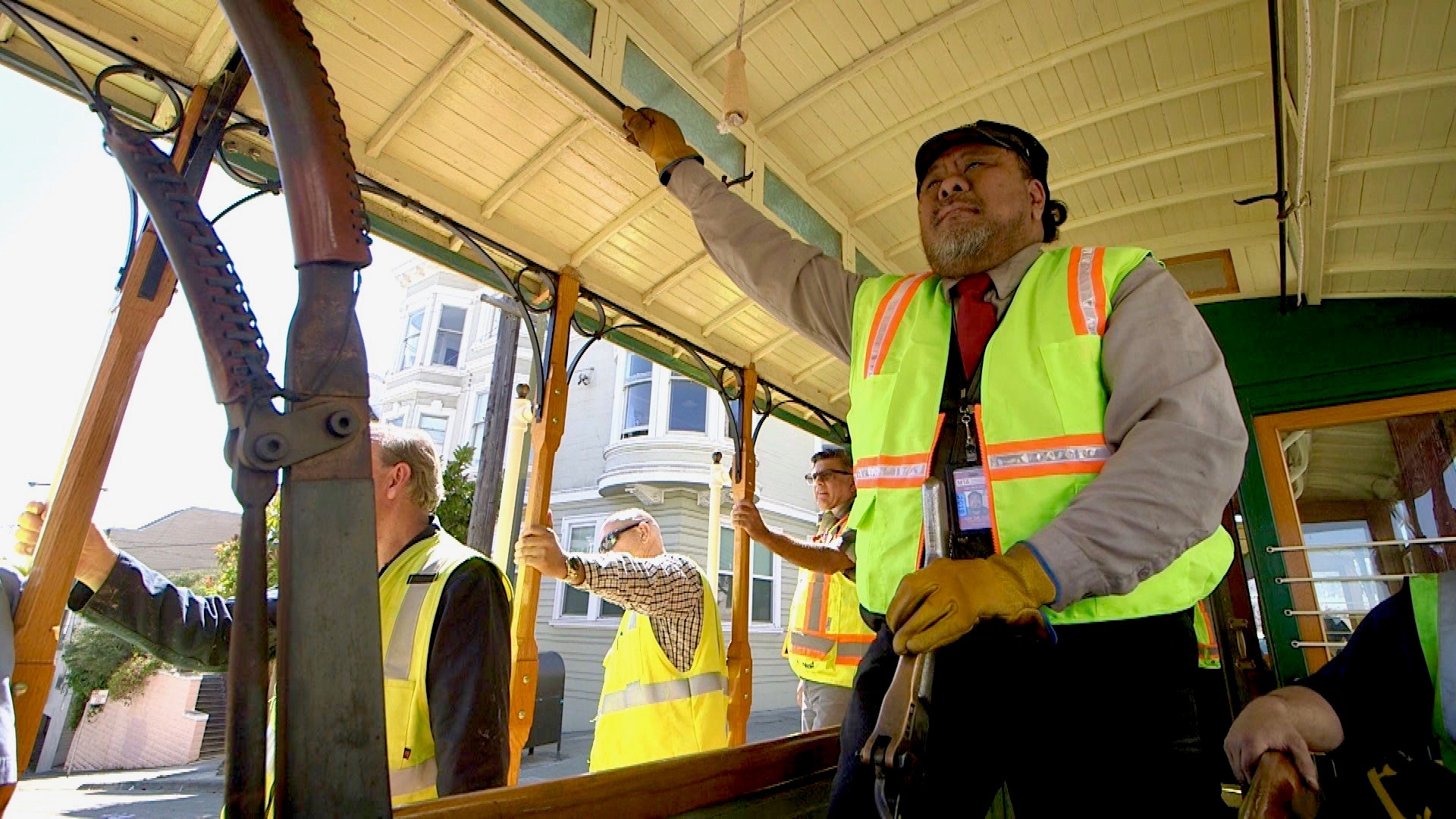 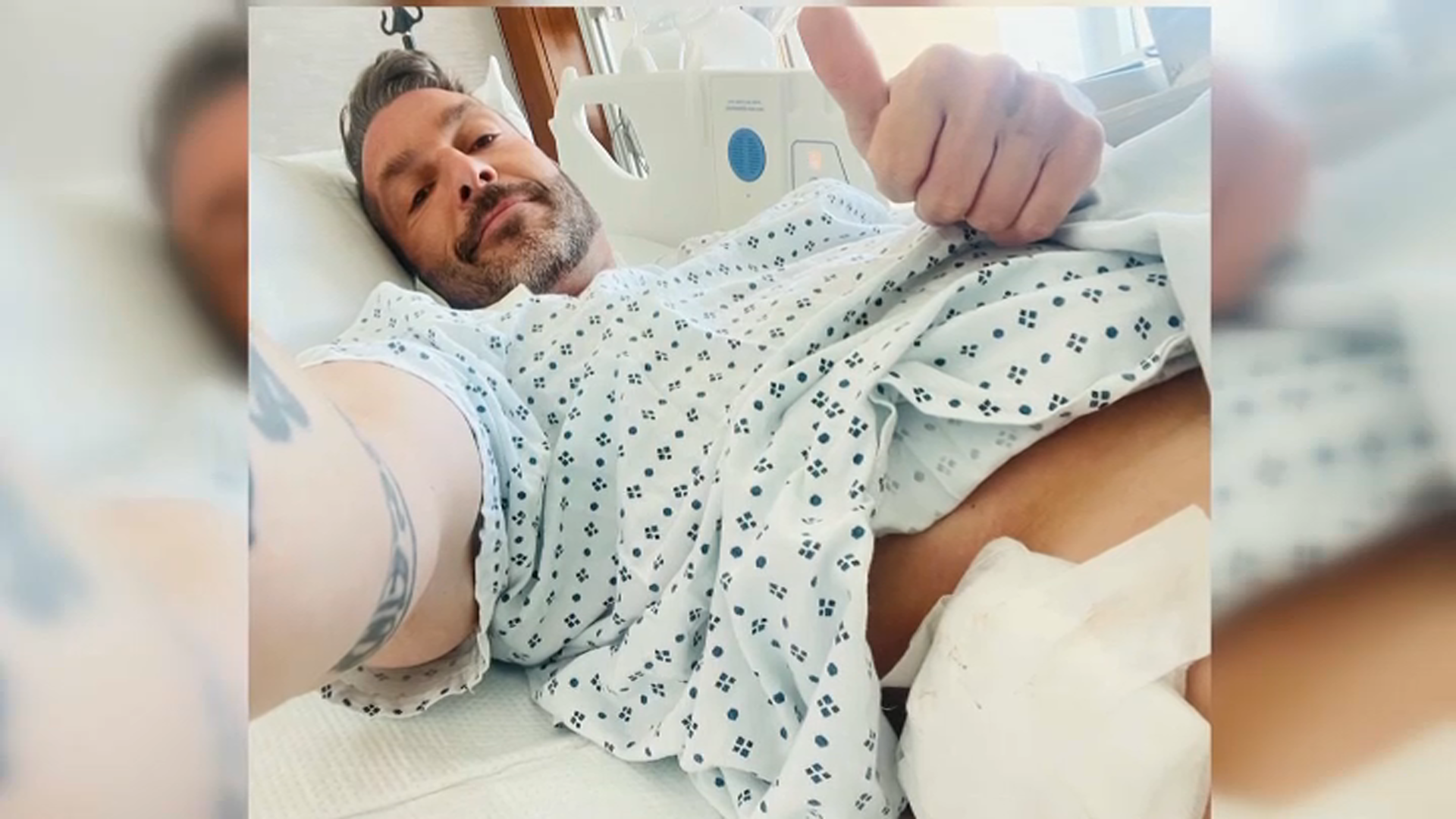 "Now more than ever, this symbol of love and inclusion needs to be seen across the city - and the world. Our civil rights are under attack, and we need to be vigilant."

The triangle lighting will be preceded by The Pink Torch Procession, which starts just before noon at Oakland City Hall. The procession will work its way across the bay, with the help of more than 50 "LGBTQ heroes" on the way to Twin Peaks for the lighting ceremony.

The torchbearers will be guided by San Francisco Dykes on Bikes, the Sisters of Perpetual Indulgence and SF Cheer. Additional support will come from "Rosie," a hot pink VW bus with rainbow interior (donated by The Painted Ladies Tour Company) and "Pride" (a rainbow car donated by Cruise).

"I've been involved in this growing tradition since it started three years ago," Schaaf said. "It's poignant, beautiful, emotional, zany and important - all rolled into one."