San Francisco officials have agreed to withdraw a proposed corporate tax targeting the rideshare services Uber and Lyft in exchange for their support of a statewide ballot measure that allows cities to tax them 3.25 percent per ride.

San Francisco City Supervisor Aaron Peskin brokered the deal during the last month. He calls it a “step in the right direction”, saying the agreement came after providers realized they likely would lose a costly ballot fight in November over the city’s proposed tax.

If approved by voters, the 3.25 percent per ride tax could generate as much as $30 million annually for transit projects in the city, Peskin says. 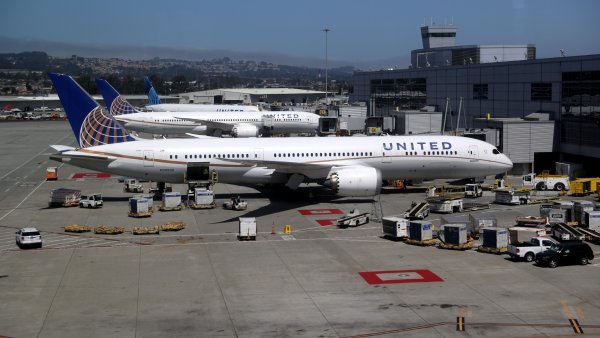 Alex Randolph, who oversees policy in Northern California for Uber, said: “We appreciate the constructive and good faith negotiations with San Francisco lawmakers and we look forward to working with city and state officials to ensure a successful campaign in 2019.”

Lyft said: “We are glad to have arrived at a solution that will help keep rideshare convenient and affordable and look forward to continuing these conversations with city and state officials."