Moriah Wilson was in Texas for a race she was expected to win when police said Kaitlin Armstrong shot and killed her at the home she was staying in.

Kaitlin Marie Armstrong, 34, was arrested Wednesday at a hostel on Santa Teresa Beach in Provincia de Puntarenas, the U.S. Marshals Service said in a statement. Armstrong was expected to be returned to the United States, where she faces a murder charge, the agency said.

“The Marshals Service elevated the Kaitlin Armstrong investigation to major case status early in this investigation, which likely played a key role in her capture after a 43-day run,” said U.S. Marshal for the Western District of Texas Susan Pamerleau.

Wilson, 25, was found dead May 11, and Austin police on May 19 issued a murder warrant for Armstrong. Wilson was in Texas for a race she was expected to win.

Authorities said Armstrong sold her vehicle May 13, then flew from Austin to Houston shortly after being questioned that day by authorities about Wilson’s death. She then flew to New York before using a fraudulent passport to fly from Newark, New Jersey, to San Jose, Costa Rica, on May 18, the service said. 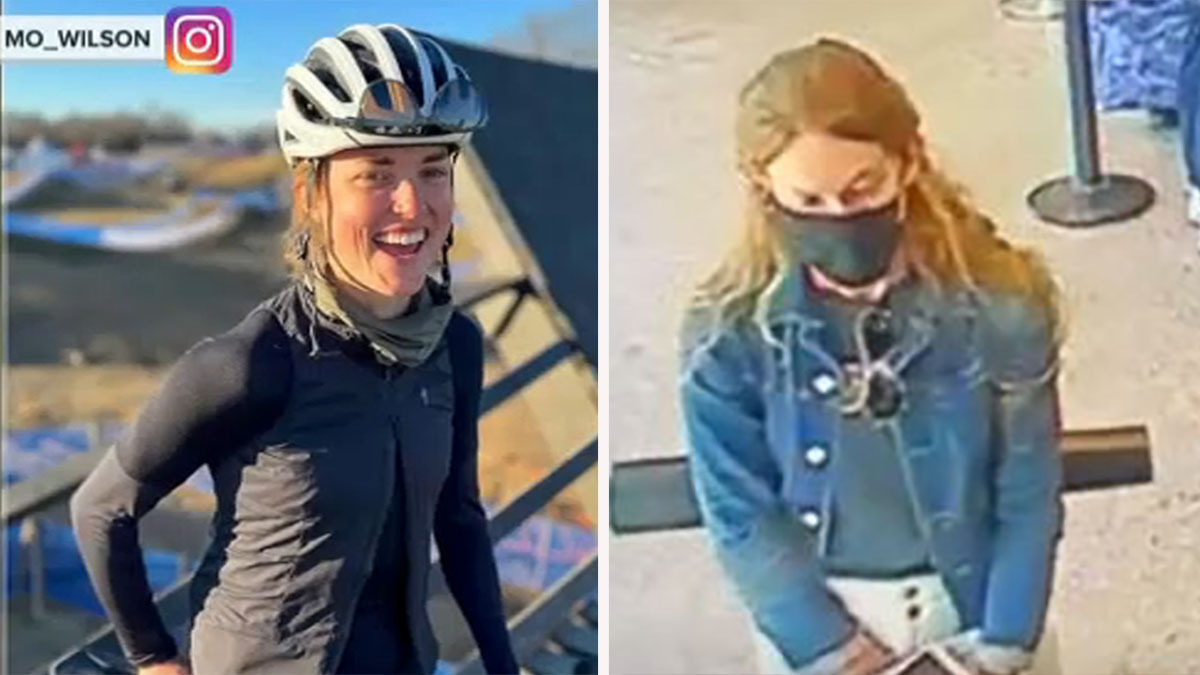 Fugitive Yoga Teacher Eyed in Jealous Rage Killing of Elite Cyclist May Be in NYC: Feds

Wilson, a competitive gravel and mountain bike racer, was originally from Vermont but recently lived in San Francisco. According to an affidavit, Wilson had previously dated Armstrong’s boyfriend, cyclist Colin Strickland, who has cooperated with investigators and is not a suspect.

According to the affidavit, Armstrong’s SUV was seen on surveillance video outside the home where Wilson was found shot to death.