The city of San Jose wants to make its downtown area more vibrant by creating more space for people to dine and shop.

In order to do so, the city would have to change an ordinance that determines what kind of businesses should go on the first floor of a building. The idea would be to push office space up to the second floor and above and place high-traffic businesses such as restaurants and boutiques on the ground level.

"What we're doing right now is we are expanding the uses that are being allowed on the ground floor and making it easier for businesses to come into downtown and establish their roots here," San Jose Downtown Manager Blage Zelalich said. 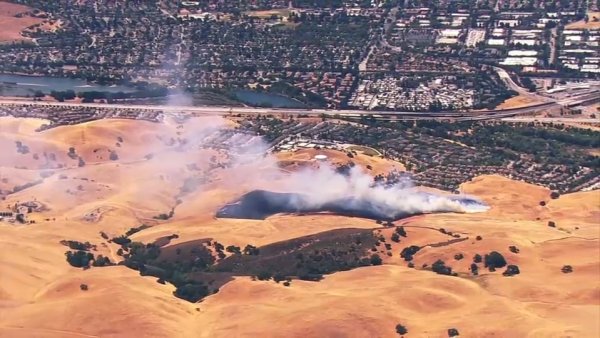 People can provide their input on the idea during a Monday evening meeting at the Dr. Martin Luther King Jr. Library. The meeting is scheduled to start at 6:30 p.m.

The proposed ordinace change has nothing to do with the proposed Google development in the downtown area.