San Jose Family Searches For Dog Believed to be Stolen

A San Jose family says their beloved dog was snatched from their front yard earlier this month, and they say the crime was caught on video.

The Nguyen family has canvassed the neighborhood, putting up hundreds of fliers on poles and trees, hoping to find their Boston terrier named Diamond, which has been missing since April 7.

Vannie Nguyen has been driving through San Jose neighborhoods in a car plastered with her dog's photos. She hopes Diamond will hear the squeak of her favorite dog toy and come running.

Nguyen is convinced Diamond was stolen and says home surveillance video supports her theory. The video shows a woman carrying what appears to be a dog walking away from Nguyen's home, and Nguyen said she later confronted a neighbor she suspects.

She reported the incident to San Jose police, who confirm they are investigating but have not identified any suspects. 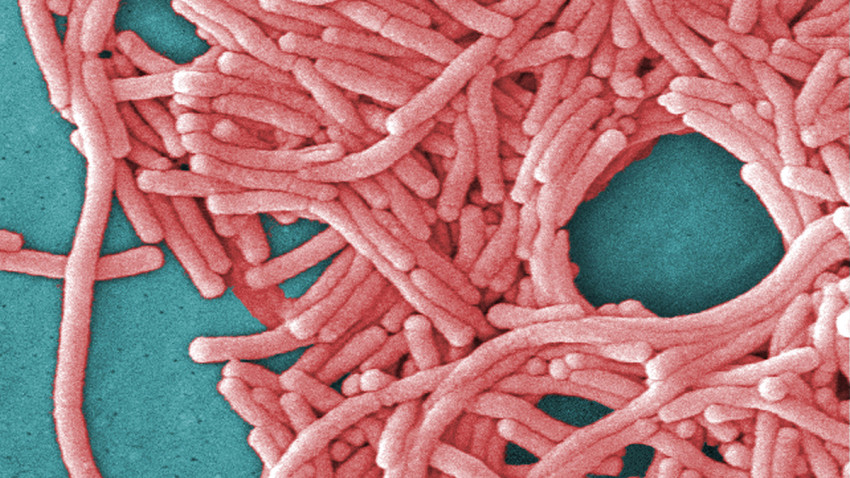 Nguyen also tied her socks to her fence and left broth out to try to lure her dog home.

"My dog means so much more to me than just a dog," she said.

On Thursday, Nguyen plans to hold a meeting to start a Neighborhood Watch group.

"This neighborhood should be a place where dogs and kids roam freely and are not picked up," she said.

Nguyen says she hopes that neighbors will join her at 5:30 p.m. Thursday to search the neighborhood near Ranson Street for Diamond.