San Jose Hires Security, Fights Back Against Rash of Graffiti at City Hall

The 24/7 security will also be designed to help neighboring businesses, who have also been plagued with graffiti.

San Jose is about to take a more aggressive approach to battle graffiti taggers who have now hit City Hall four times in four weeks.

The city plans to employ around-the-clock security at City Hall after the rash of vandalism. The 24/7 security will also be designed to help neighboring businesses, who have also been plagued with graffiti.

"I'm glad they're doing something," neighbor Lou Smith said. "I know there's a tight budget, but there are ways of combating this." 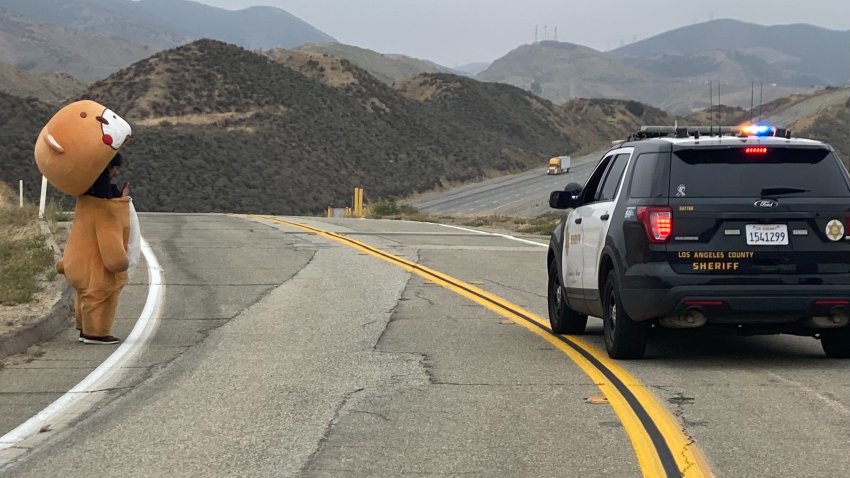 Smith is helping clean graffiti off the popular 4th Street Pizza restaurant and other businesses that ended up being part of a trail of vandalism that led to City Hall.

Surveillance video from Monday night shows a group of people tagging a restaurant's wall. Video shows the group starting with a garbage can and then worked their way down a 100-foot stretch with cans of black spray paint. The vandalism happened within five minutes.

Late Monday's vandalism is the latest in a series of incidents. Last week, a group of eight taggers were caught on surveillance video vandalizing City Hall.

"There are things we can do, probably technology that can help, and we're going to be talking about that quite a bit in the next few weeks," Liccardo said. "We hope to have a significant announcement this month."

Smith said the city needs to make graffiti a priority.

"It's frustrating," he said. "Because as far as I'm concerned, it's vandalism."