Four San Jose firefighters have tested positive for the coronavirus, according to the firefighters union, and at least 77 fellow fire department colleagues have been placed under quarantine, officials confirmed Thursday.

San Jose Fire Fighters, IAFF Local 230, said in a statement that in addition to the four who tested positive, two other firefighters are in isolation awaiting results of tests. City officials earlier Thursday confirmed one firefighter was diagnosed with the virus.

City Manager Dave Sykes spoke during a news conference at Mineta San Jose International Airport, saying; "As of this week, we have a firefighter that has tested positive with coronavirus and may have exposed other firefighters." 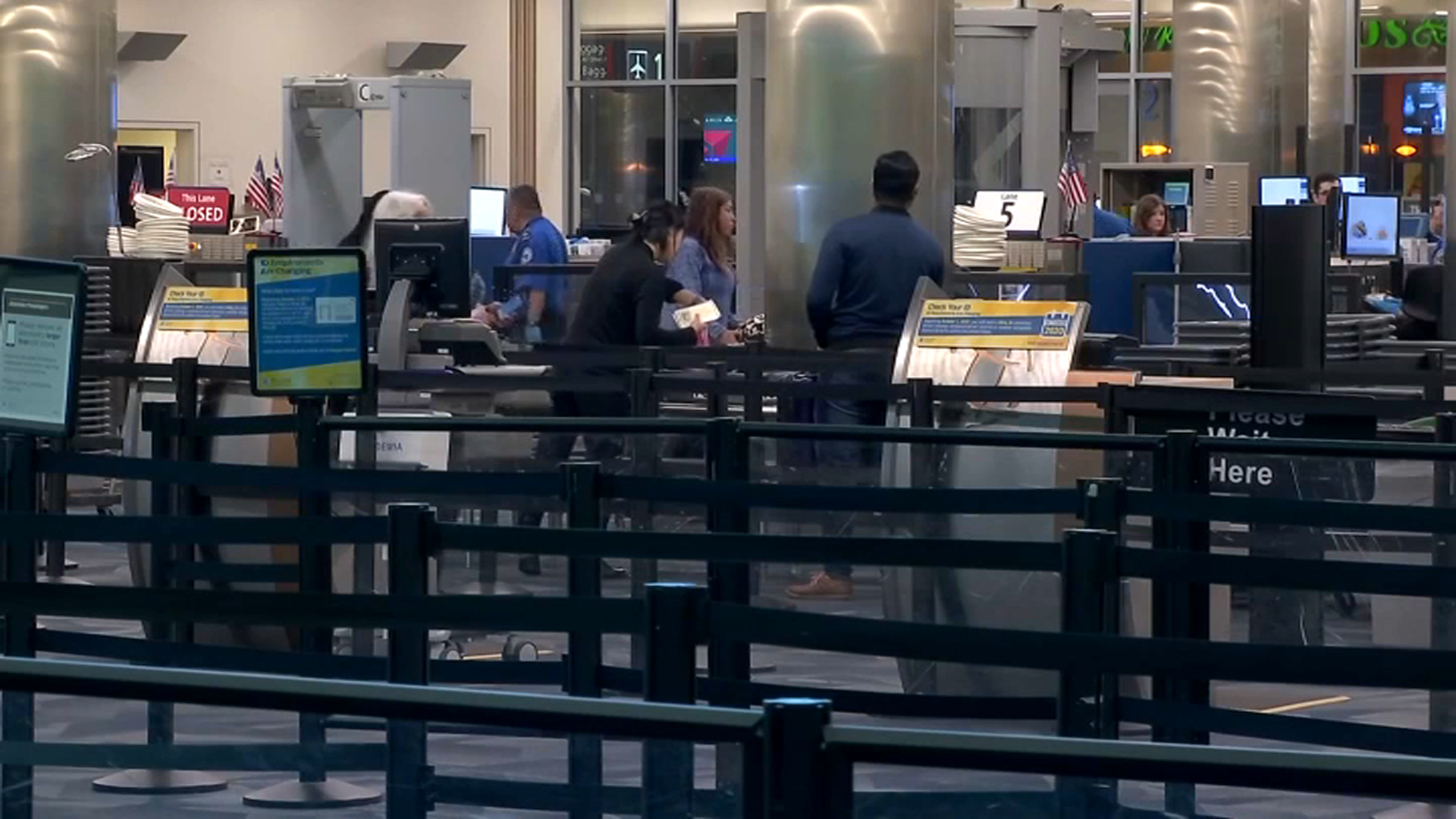 TSA Releases Details About Officers at SJC Infected With Coronavirus

The spread started with a single firefighter who worked a shift at Station No. 2 and at several other stations before testing positive. He is based at Station No. 9.

Sources told NBC Bay Area the first infected firefighter flew home to Southern California, where he was diagnosed. He's said to be in grave condition in a Long Beach intensive care unit.

The department doesn't know how or when the initial firefighter was exposed to the virus nor can it say who else may have been exposed while he was traveling home or while he was responding to emergency calls.

"First responders are on the front lines as we help our community through the difficult health care crisis that coronavirus presents," Assistant Fire Chief Reginald Williams said.

It wasn't clear where the other infected firefighters were being treated.

Stations with a potential exposure to the virus will be temporarily closed, disinfected and deep cleaned while the displaced firefighters are relocated to another station, according to the city and the union.

"Responding to the COVID-19 pandemic as it grows among our residents is an unprecedented challenge, and we are up to that challenge," IAFF Local 230 President Sean Kaldor said in a statement. "But it is also taking a tremendous toll on us as we fall ill and support our ill family members."

The fire department said its response and commitment to public safety should not be compromised.

"Our Dept. is large with over 700 active firefighters. We have been able to backfill to maintain operational readiness," SJFD said on social media. "We remain committed to our mission to protect the community through prevention & education."

Santa Clara County public health officials have, as of Wednesday night, confirmed 48 positive coronavirus cases in the county, including the Bay Area's only death so far due to the virus.