The push is on to get young people vaccinated.

Changing the minds of teens who are hesitating will likely have to be done by other teens. So, the city of San Jose has decided to reach out to social media influencers for help.

Jonny Tran is an influencer, which means he has a ton of followers on Instagram - more than 64,000 people who listen when he says get vaccinated.

"I think it does help to see more of a familiar face sort of advocate for the vaccine, especially when your peers are in support of it," he said.

San Jose is enlisting 35 influencers to help convince young people to get the shots. 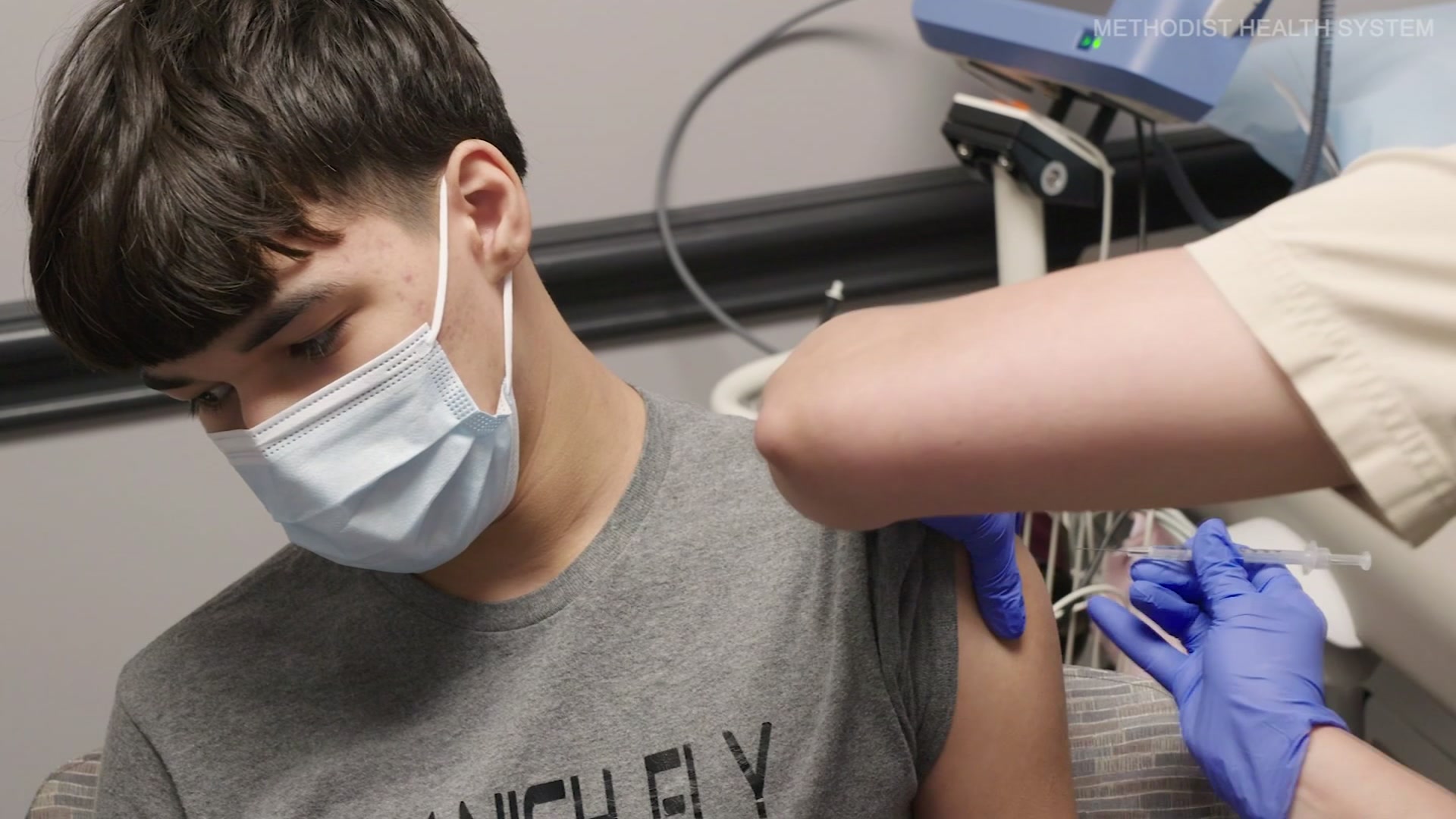 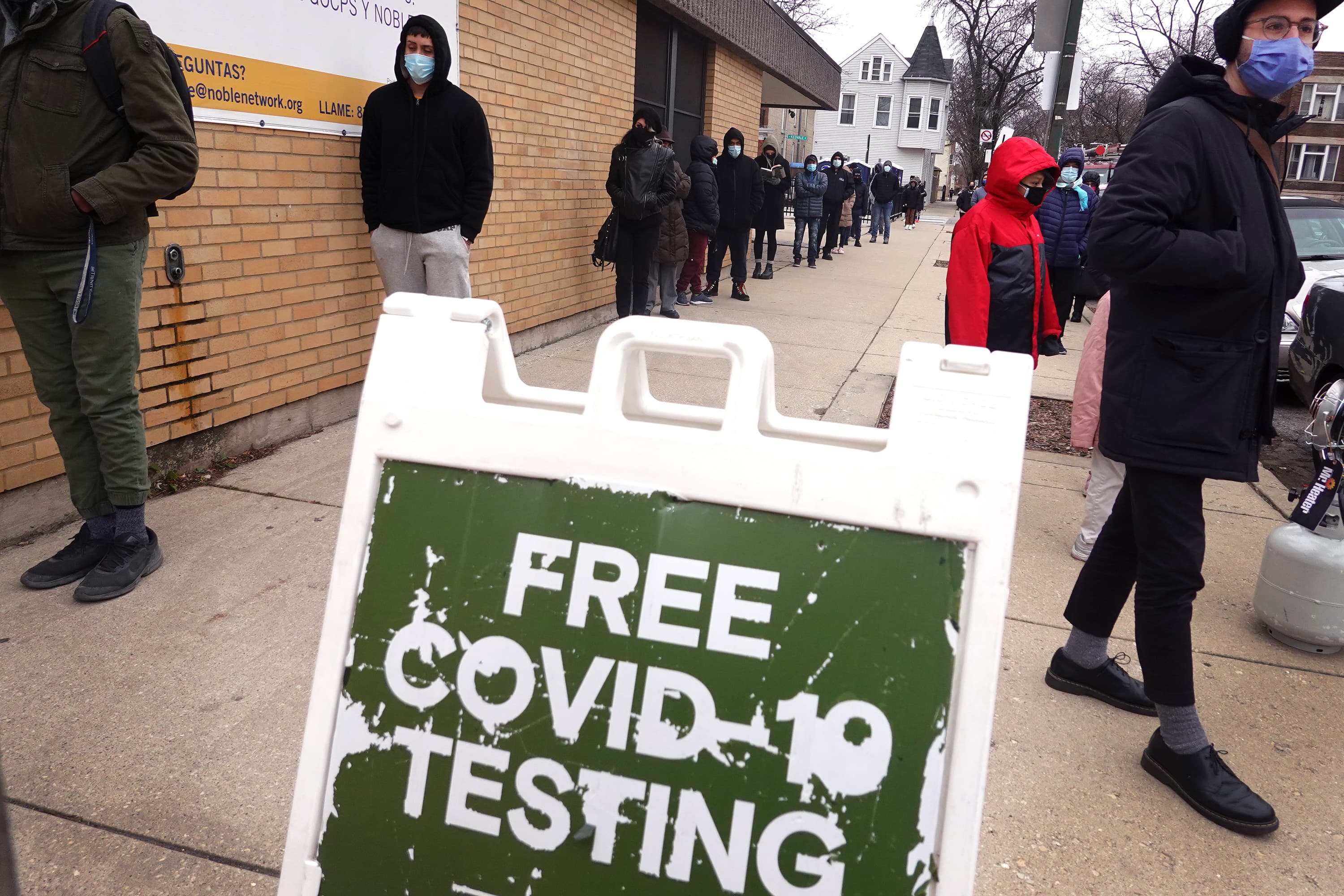 The Knight Foundation is ponying up $125,000 to sweeten the deal for those, like Tran, doing the posting.

"In terms of the route to get to people, the challenge we have in San Jose is that there's portions of our population that have been underserved by vaccination," Chris Thompson with the Knight Foundation said.

There have been more than 1.2 million views of the vaccination posts so far.

Those running the program say they hope to tap into the social networks for future issues involving young people, too.