The shooting on Dec. 20 inside Oakridge Mall caused a panic and forced shoppers to shelter in stores as authorities searched for the shooter

San Jose police have arrested an 18-year-old man they say opened fire during a shooting inside Oakridge Mall last December, prompting a panic and forcing hundreds of shoppers to shelter inside stores or flee on one of the busiest shopping days of the year.

Naylen Hobson-Plattner is accused of shooting at two gang members, 19-year-old Ulises Jimenez and 18-year-old Paul Lebeau, after they robbed him inside the crowded mall on Dec. 20, according to police. Jimenez and Lebeau were also arrested and face robbery charges.

The footage then shows Hobson-Plattner, being held back by his girlfriend, take off his backpack, pull out a gun and shoot at Jimenez and Lebeau as they walk away. No one was hit.

"It was a holiday miracle that no one was killed that day in the mall," Santa Clara County District Attorney Jeff Rosen said in a statement. "I can’t thank the San Jose Police Department enough. It was San Jose officers who entered the mall that day ready to confront a lethal threat. It was San Jose detectives who found them after the chaos and arrested them. Now we will prosecute this incredibly reckless act of gun violence."

Hobson-Plattner fired approximately 15 rounds in the direction of Jimenez, Lebeau and mall shoppers, police said. The handgun he used had been illegally modified to be fully automatic.

Hobson-Plattner fled the mall with his girlfriend, police said. Jimenez and Lebeau also took off with the stolen jewelry.

He was located and arrested on Jan. 12 at his home in San Jose following a brief standoff. Police said his DNA linked him to evidence found at the mall on the day of the shooting.

He was later booked on multiple counts of attempted murder with a firearm, possession of a firearm by a prohibited person and possession of an assault weapon, police said.

His next court hearing is scheduled for Monday, the district attorney's office said. 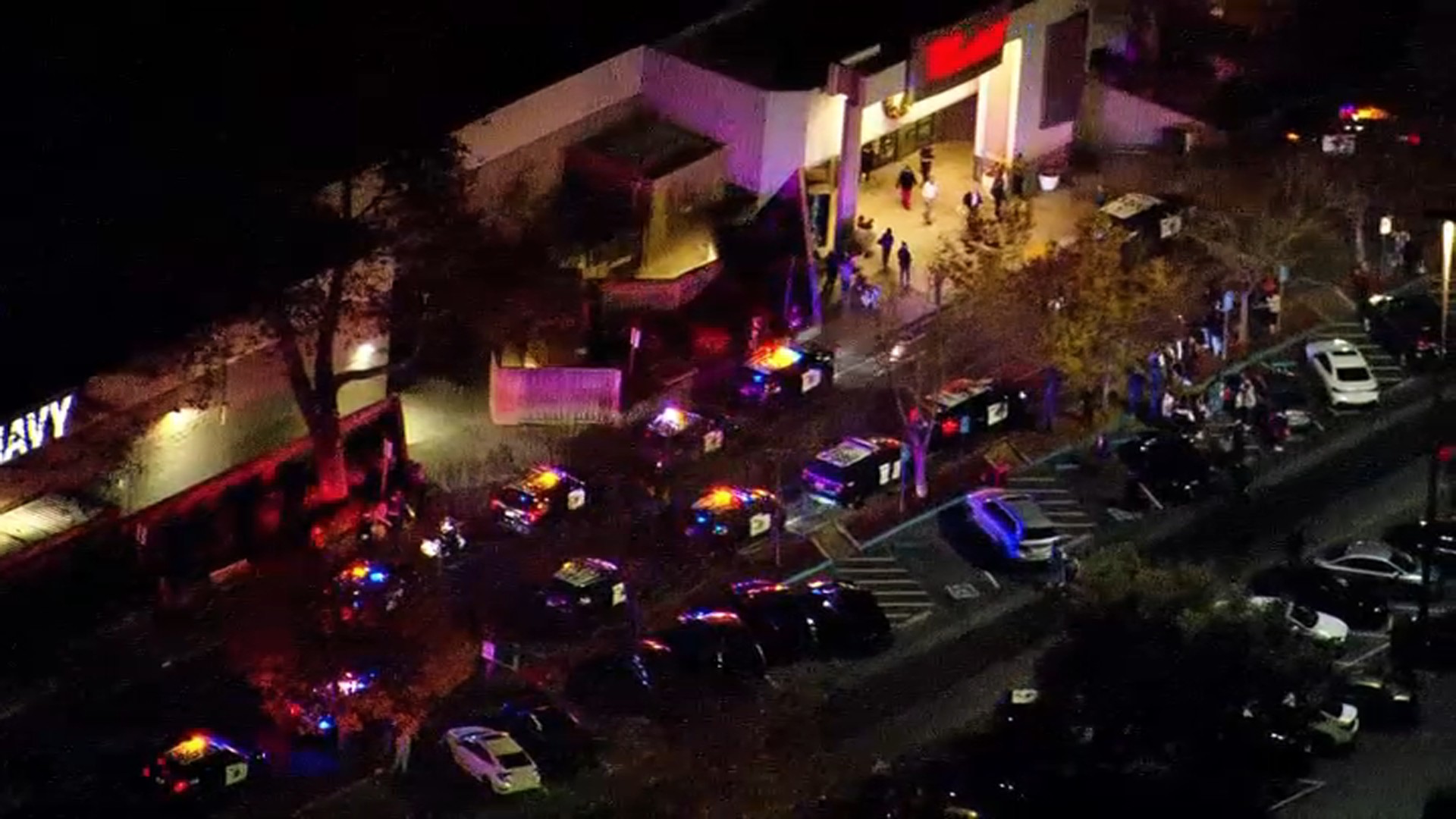 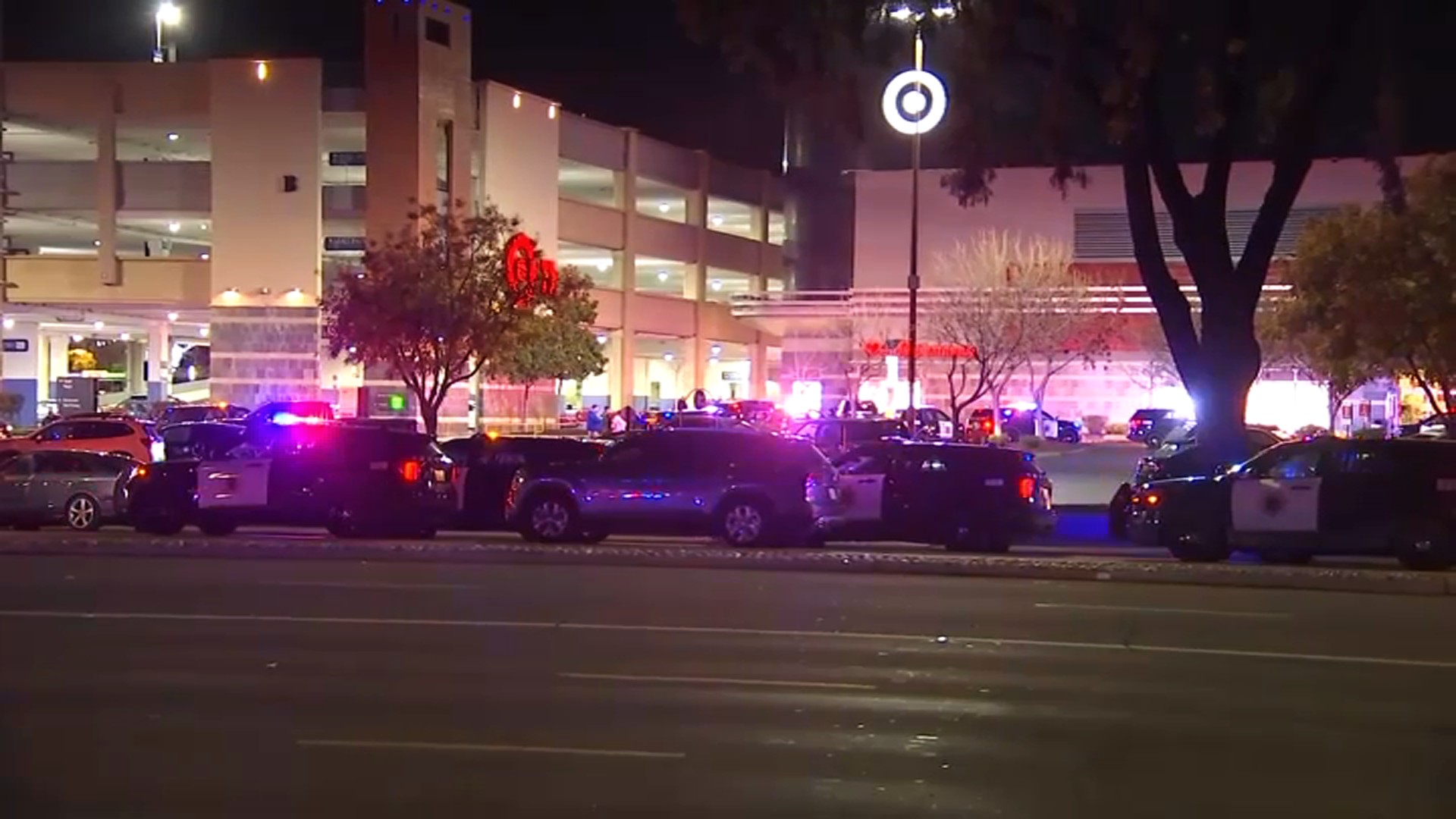 Detectives were able to identify Jimenez and Lebeau from surveillance footage, police said.

Jimenez was arrested on Jan. 25, while Lebeau was taken into custody on March 9, according to police.

Both men have since been released from custody pending their next court hearing, according to the district attorney's office.

The investigation is ongoing, and more arrests are expected, the district attorney's office said.