San Jose’s mayor literally went over the edge for a good cause Sunday.

Mayor Sam Liccardo rappelled down the face of the Adobe headquarters building. It’s the third year in a row he’s taken the plunge as part of a fundraising effort for the nonprofit Downtown Streets team.

"This is a really important effort that Downtown Streets has started in cities throughout the Bay Area," Liccardo said. "They’re helping so many of our neighbors get back on their feet, so we do whatever we can to support them." 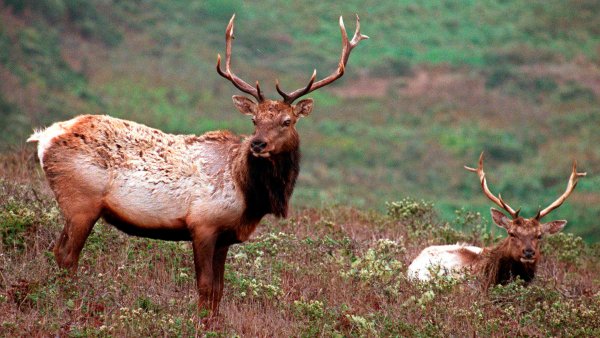 Downtown Streets launched in 2005 and is dedicated to ending homelessness. It now operates in 14 Bay Area cities.

Other notable participants at Sunday's downtown dropdown included Larry Klein, the mayor of Sunnyvale, and Carl Guardino, the CEO of the Silicon Valley Leadership Group.