'Get Out and Vote:' Mayor Sam Liccardo Rallies at San Jose State for Midterm Elections

San Jose Mayor Sam Liccardo and Sen. Jim Beall rallied at San Jose State University on Wednesday morning to encourage young people to go out and vote in the upcoming midterm elections on one of the most important issues that plague the Bay Area: affordable housing.

With less than a week until Election Day on Nov. 6, SJSU students joined local leaders in supporting Prop 1, 2 and Measure V.

Mayor Sam Liccardo spent some time at San Jose State Wednesday morning urging students to vote for Prop 1,2 and Measure V to create more affordable housing for students and since it’s Halloween, he ran into a student dressed as a hot dog! 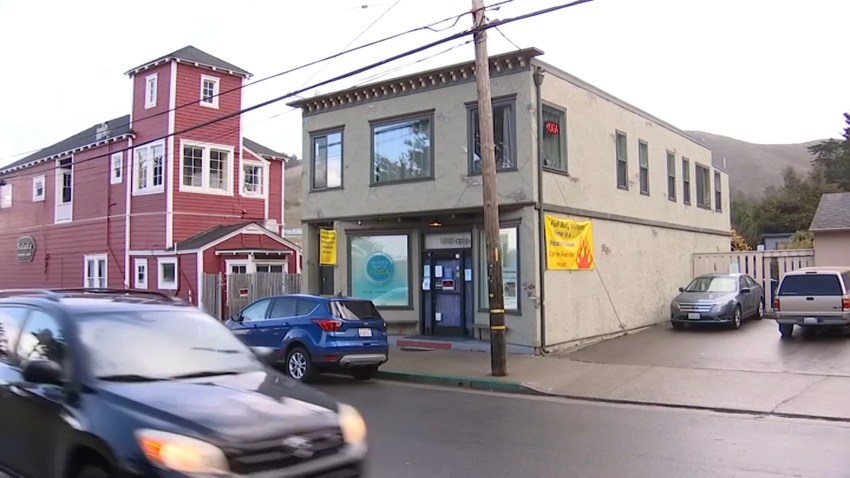 The Vice President of Associated Students at SJSU, Oladotun Hospidales, took the mic during the rally to remind everyone why voting for affordable housing measures could greatly impact a college student.

"Students disproportionately in this city have to deal with a lot of issues, one of them being housing," Hospidales said. "There are 52,000 students in the CSU alone currently that are battling homelessness and that's a significant number, so we're doing what we can to get people out there and vote and to understand how serious this is."

San Jose Mayor Sam Liccardo, Sen. Jim Beall and CEO of the Silicon Valley Leadership Group Carl Guardino, rallied at San Jose State University on Wednesday to encourage young people to go vote in the upcoming midterm elections on one of the most important issues that plague the Bay Area: affording housing.

During the rally, the CEO of the Silicon Valley Leadership Group, Carl Guardino, also spoke about the lack of housing resources currently available to veterans. According to Guardino, in California there are currently 10,000 homeless U.S.A. veterans - that's 24 percent of the entire U.S.A. veteran population.

While the rally was small it didn't stop Mayor Sam Liccardo from urging students to get out and vote. While walking around Tower Lawn at San Jose State, Liccardo spoke to various students about the need to create more affordable housing options and explaining what each measure could do for the city.

Prop 2 would authorize bonds that finance housing for individuals with mental illness.

Measure V would authorize the sale of $450 million in general obligation bonds to fund the acquisition of land for affordable housing projects, the construction or rehabilitation of affordable housing and the cost of issuing the bonds.