A mother from San Jose on Wednesday was denied bail by a Nevada judge who was told by a prosecutor that the woman admitted strangling her 7-year-old son.

Samantha Moreno Rodriguez, 35, made an initial court appearance by video after being arrested June 8 in Denver and transferred Monday to Nevada.

Liam Husted’s body was found May 28 by hikers near a trailhead outside Las Vegas.

Police have said they believe Rodriguez left San Jose with her son in a car full of their belongings days before he was killed. 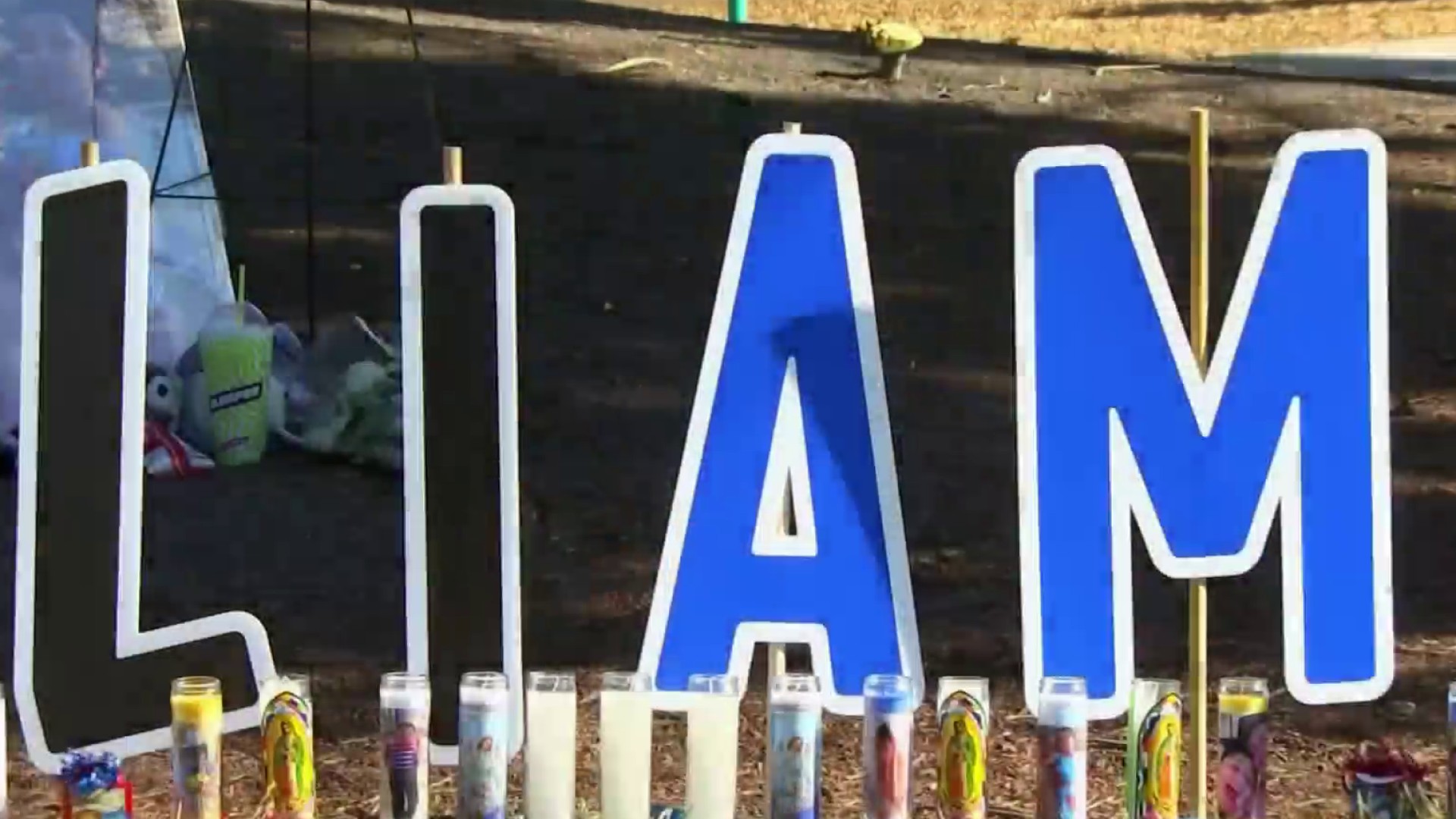 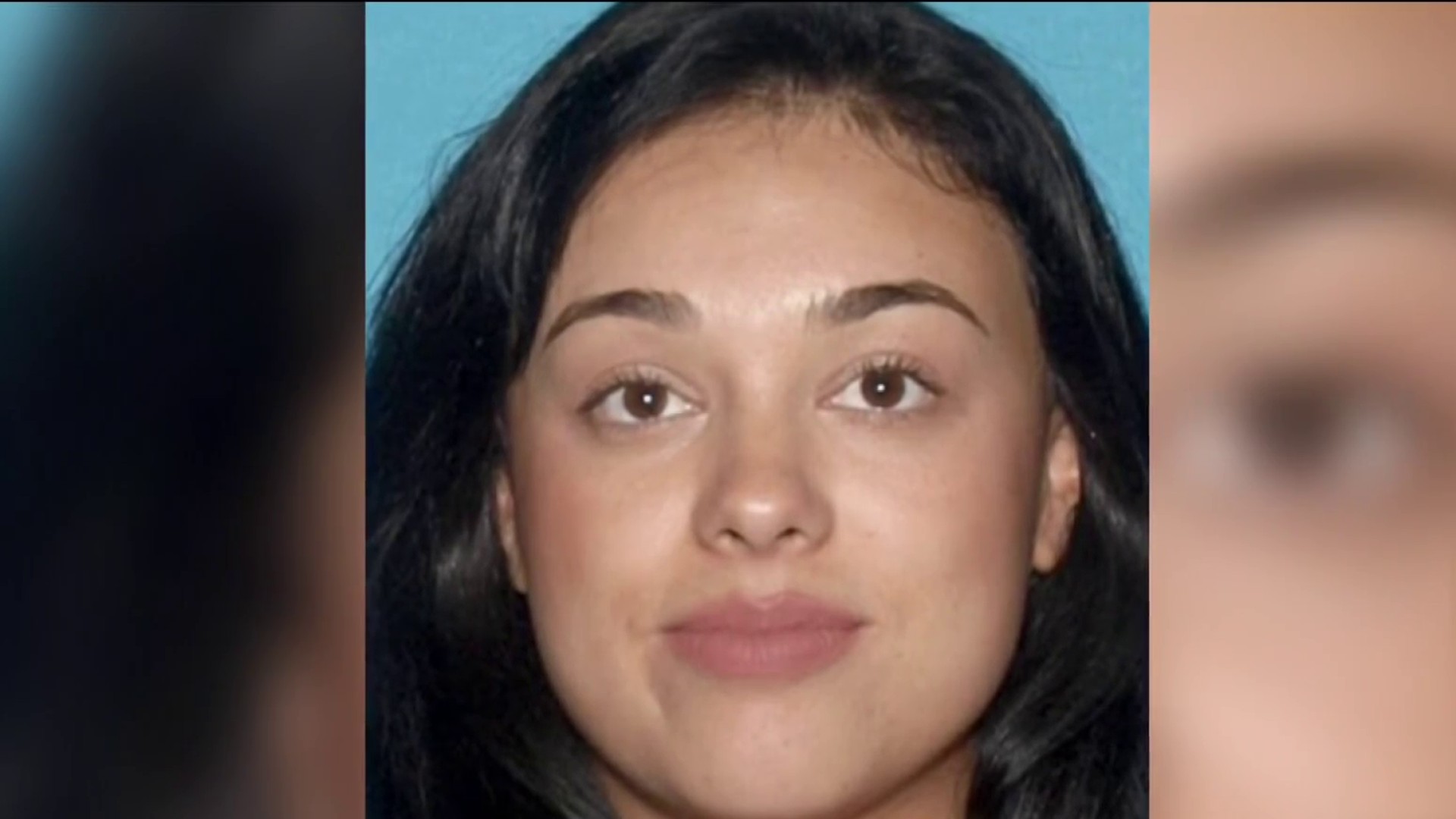 His body remained unidentified for over a week.

Rodriguez was arrested after a family friend recognized the boy’s image from news reports.

During Wednesday’s court appearance, a prosecutor said Rodriguez confessed to strangling her son and disrobing his dead body before leaving him in the desert.

“This is a pretty egregious case,” Deputy District Attorney John Giordani said. “She essentially said that she became frustrated with the child and strangled him.”

Rodriguez’s only comment during the proceeding was to confirm her identity.

Justice of the Peace Amy Chelini ordered that Rodriguez to be held without bail and represented by a public defender.

The Coroner’s office has not yet released its official ruling on cause of death.