Parents in San Jose, California, plan to pull their kindergarteners out of school Friday after the principal canceled a decade-old tradition of writing letters to Santa and delivering them on a field trip to a local coffee shop.

Parent Vanessa Howe will carry on the tradition by staging a walkout at 10 a.m. Friday, the day the field trip was scheduled to take place. She is urging anyone who wants to join to meet at the corner of Woodford Drive and Hallmark Lane. Parents will bring their children to Big E's coffee shop to visit Santa.

"We had a person come in last week to my son's class to speak about Hanukkah, and it would be like saying, 'I don't want you coming into the classroom because I don't want my son around that, or learning about that,'" Howe said.

It comes after the Jewish mother of a child at Sartorette Elementary School sent a four-page letter to the school district asking for the event to be canceled. She brought up "best practices" concerns  and told administrators she is not anti-Christmas, but feels it's inappropriate that only one religion be represented in school.

The parent, who wants to be identified only as Talia, had the support of the superintendent and the Religious Freedom Center of the Newseum Institute in Washington, D.C., which said the field trip to see Santa during public school hours was inappropriate and ill advised.

In a letter to the school board, Talia said the "Dear Santa" letters and field trip are not "inclusive of all students."

Talia went to see Supt. Carrie Andrews, and worked out a compromise: To attend the field trip and drink hot chocolate without Santa. Parents could take their kids to see Santa on their own time. She also advocated for a more multi-cultural holiday approach, which her own kindergarten teacher readily adopted. Parents from eight cultures came to class on Thursday to teach about customs across the globe. 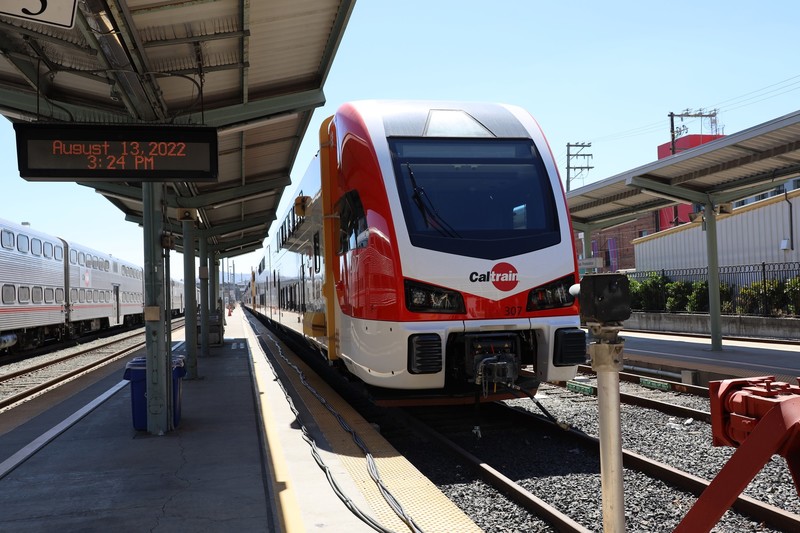 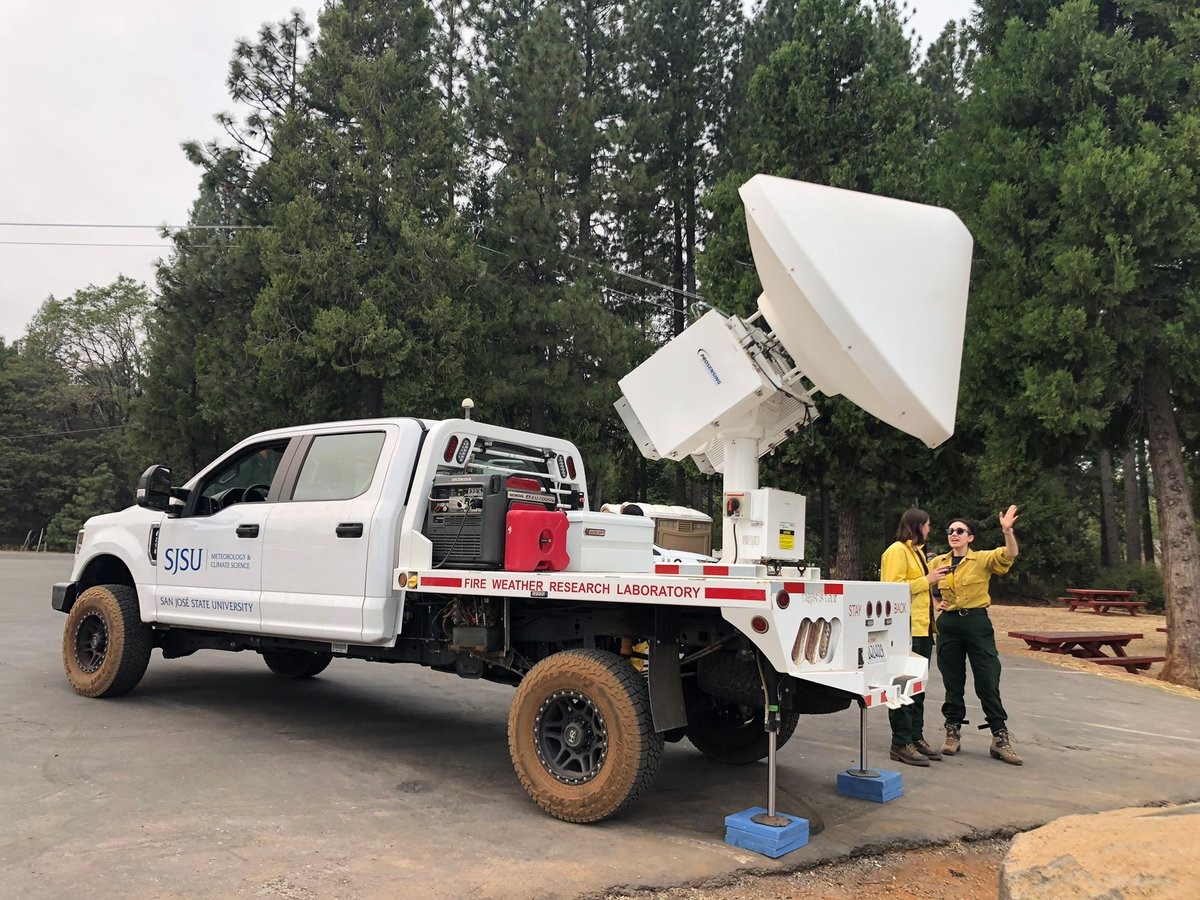 But the principal canceled the trip, which is upsetting other parents. Many said the biggest issue is that they were not consulted by the school board.

As Andrews pointed out to NBC Bay Area, however, the decision wasn't the school board's to make. Andrews acknowledged a "communication breakdown on a personnel level" was at the root of it.

"(School officials) preemptively made a decision without getting further input beyond one person it appears, so I'm here to hear what they have to say for themselves," parent Mitch Williams said late Thursday.

Still, other parents ended up siding with Talia.

Elizabeth Snowden, who is Christian, never realized the tradition might cause people of other faiths to feel left out.  Snowden said she actually felt jealous of the multicultural party held in Talia's daughter's class, and was thinking of bringing her own 5-year-old to that. "I think kids in her class are getting a much better holiday party," she said.