The website for Jubilee Christian Center, one of the largest Christian churches in San Jose, states, "Experiencing God. Loving People" as a headline and "We're Family" on the homepage.

But its pastor, Dick Bernal, has publicly come out against gay marriage and stated that he will not perform ceremonies that are not between a man and a woman at Jubilee.

Bernal has been making headlines for his views, which he has been discussing on his Twitter feed since the Supreme Court ruled in favor of same-sex marriage.

"Supreme Court give Gays the right to Marry in all 50 States! Will they give us the right not to perform Gay Marriages under the Law? Fair!" he tweeted on June 26.

He appears to have a place he refers same-sex couples. "Morning paper Episcopal Church to allow same-sex marriages. Well there you go! Now I know where to send folks! Everyone happy now?" he tweeted on Thursday.

While he's always been against same-sex unions, Bernal has been previously portrayed as a "realist" on the topic of homosexuality.

''I try to be a realist in the world we live in,'' he said in a 2004 interview with San Jose Mercury News. ''Many of the people in the evangelical camp see things in black-and-white. Well, we're either going to move to the hills or work with people." 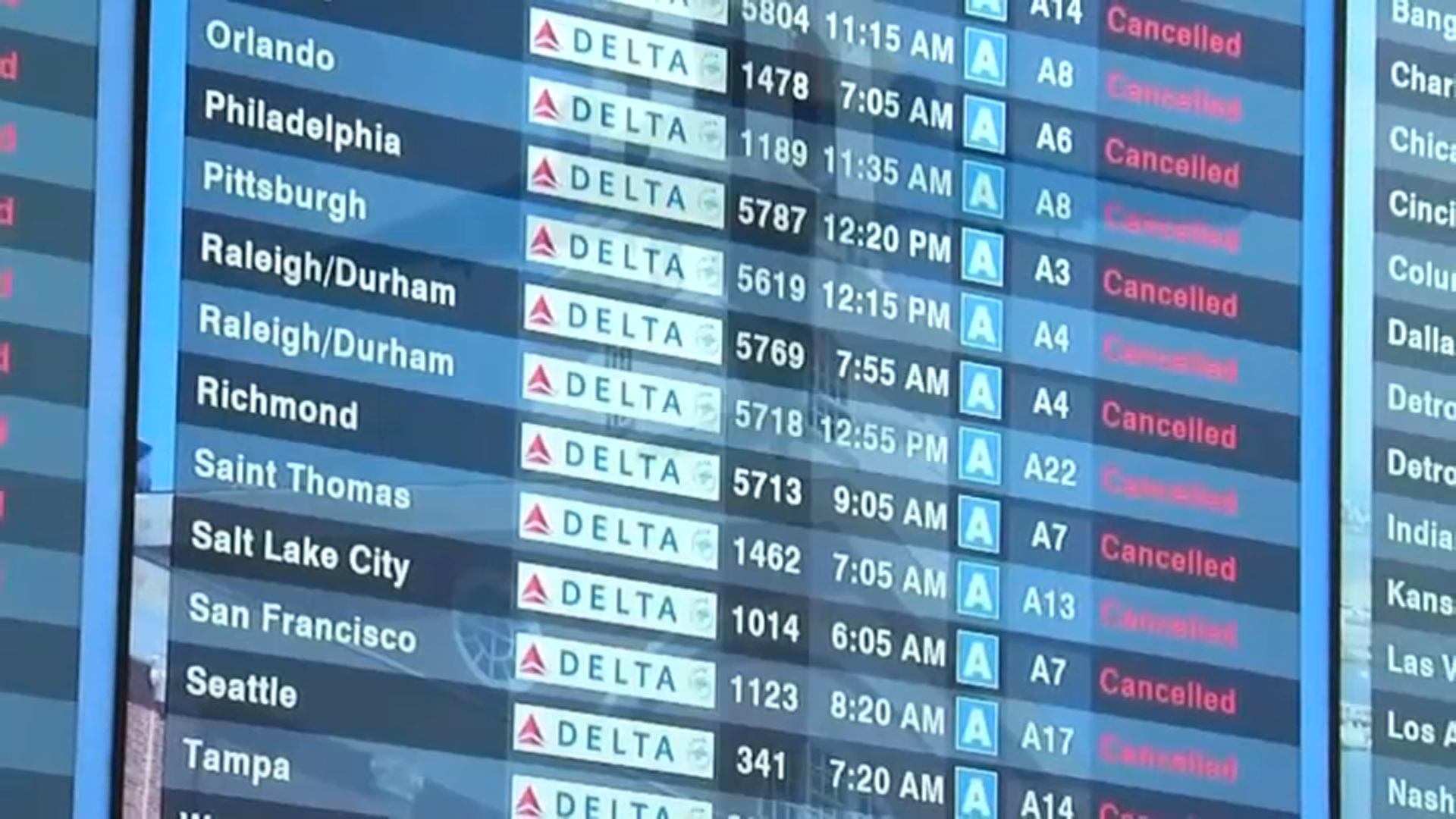 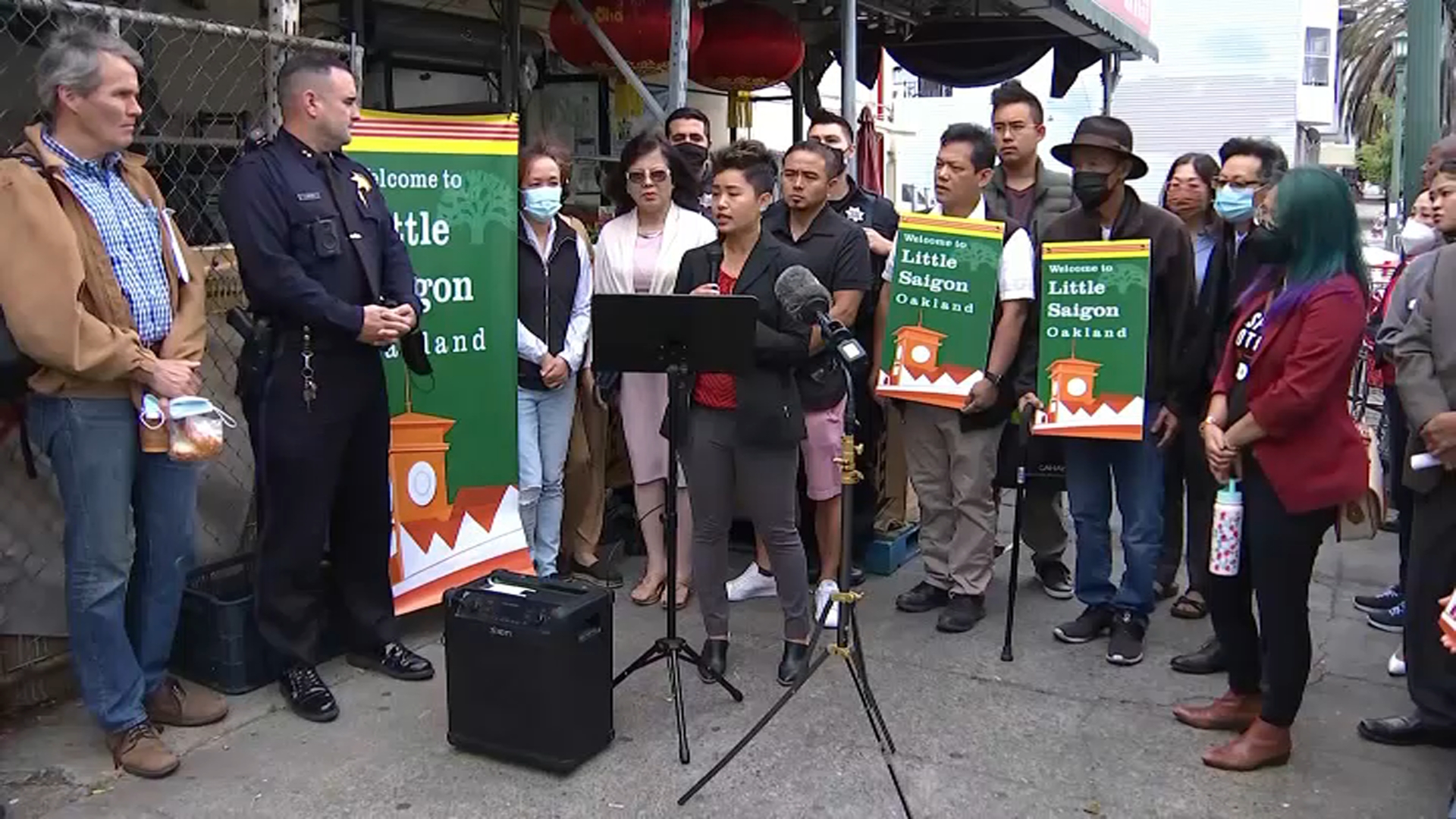 The church attracts 6,000 to 8,000 people for weekly services, and it has attracted celebrities including MC Hammer, who led Sunday night services televised on Trinity Broadcasting Network in 1997.