As of Monday night, San Jose has recorded just three homicides in 2022 — a dramatic drop in killings for the Bay Area's biggest city.

None of the homicides so far this year have involved a gun, which has police believing their efforts to get guns off the streets are paying off.

"We have officers going out there every day, approximately 200 officers across three shifts. If people pay attention to our social media, they’ll see the vast amounts of firearms that are being taken off our city streets," San Jose Police Sgt. Christian Camarillo said.

Many of the seized weapons are so-called ghost guns, which are homemade guns with no serial numbers. They are nearly impossible to track.

"How do you prevent violent gun crime? By being proactive, by going out there and removing these guns off our streets before they’re able to be used in a crime, in a shooting, in a robbery," Camarillo said. 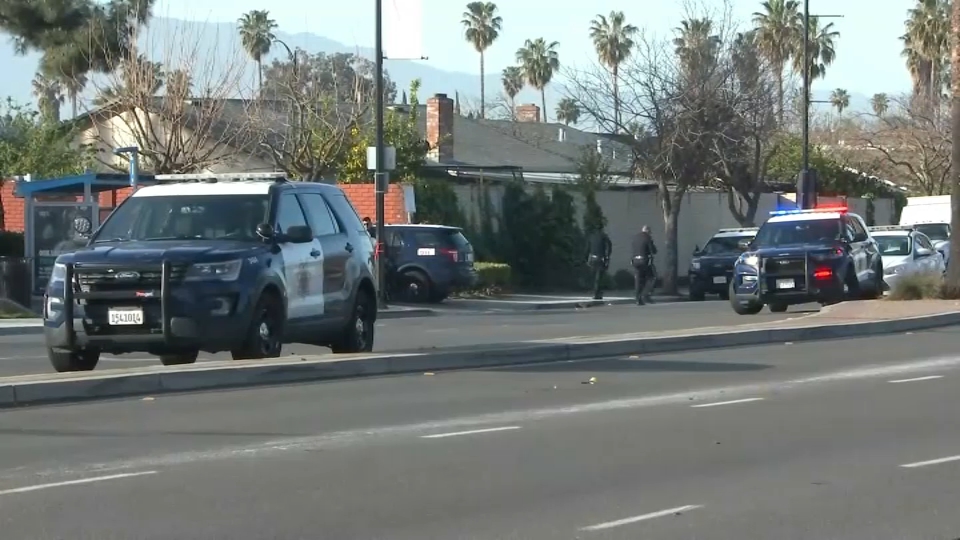 The news is what Plata Arroyo Neighborhood Association President Danny Garza has been begging for in a neighborhood where gunfire is not rare.

"I’m glad that gun violence is not happening," Garza said. "Part of it is because our police are a little bit more aware and delivering the impact that we need them to, finding these weapons and getting them off the street."

Garza spent half of his life challenging police tactics. Now, he applauds the latest results, saying crime fighting like this has to involve partnerships with the community.

"It's more important than people really think," he said. "It's not just an officer showing up at your neighborhood meeting and having a slice of pizza. It’s actually getting to know your families."

Police realize the busy summer months are still ahead, but they vow to keep up their proactive enforcement, aggressively going after guns.