San Jose police early Wednesday shot and injured an armed, barricaded homicide suspect in the city's Edenvale neighborhood after a lengthy standoff, and the suspect later died at a hospital, according to the police department.

At one point during the standoff, the gunman pointed his firearm at Special Operations personnel, prompting those officers to fire. The suspect was hit and wounded by the officers' gunshots and taken to a hospital, police said. A couple of hours later, he was pronounced dead.

Some residents in the area of the 100 block of Bendorf Drive were evacuated because the suspect continuously fired shots during the standoff, police said.

"The gentleman that knocked on my door was full suit, helmet, SWAT gear going on," a resident described.

San Jose police early Wednesday shot and injured an armed, barricaded homicide suspect in the city's Edenvale neighborhood after a lengthy standoff, and the suspect later died at a hospital, according to the police department.

The gunman, who has yet to be identified, is responsible for a Tuesday night fatal shooting on Mt. Shasta Drive in San Jose as well as a fatal shooting in Modesto, where officers tracked the man down and chased him back to San Jose, police said.

During that pursuit, the suspect fired several shots at officers before bailing on foot and barricading himself inside the home.

The victim in the San Jose homicide, the 17th in the city this year, has not been formally identified. 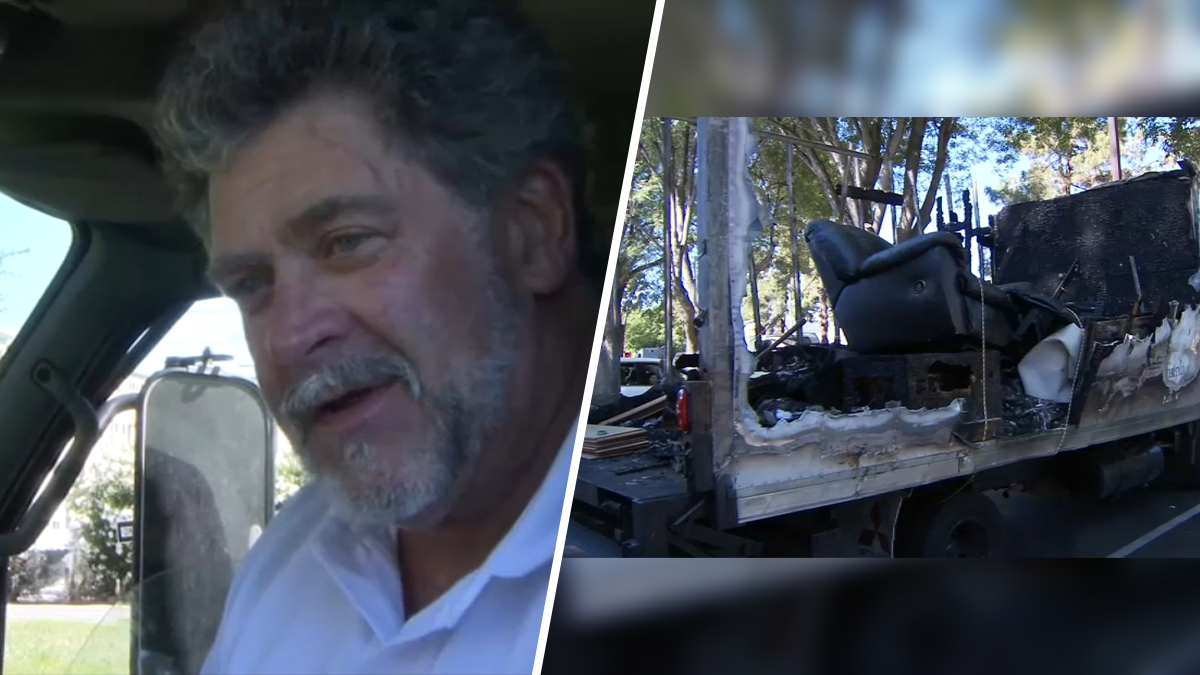 However, neighbors said he was a loving father to three children. They also believe unfounded jealousy may have been what triggered the killing spree.

The victim in the Modesto fatal shooting was identified as a 29-year-old female, according to Modesto police. The mother confirmed her name was Michelle Rose Gonzalez.

"They guy who killed my daughter was her boyfriend," the mother, Annette Meras, said. "They were on and off."

Meras said her daughter and the suspect recently had a child, and doesn't understand why this happened.

San Jose police early Wednesday shot and injured an armed, barricaded homicide suspect in the city's Edenvale neighborhood after a lengthy standoff in which the gunman fired several shots at officers, according to the police department. Stephanie Magallon reports.

"I never thought something like this would happen to her because she was a good girl," she said.

Investigators believe after he killed Michelle, the man drove back to San Jose where he was spotted by police.

Police said during part of the hour-long pursuit, the suspect had two children and a woman in the vehicle. He let them go before crashing and then barricading himself in a building on Bendorf Drive.

"During that foot chase, he fired rounds at our officers," said San Jose Sgt. Christian Camarillo.

Police are also investigating a third crime the gunman may be linked to, but have not offered further details.

They said this likely started as a family dispute.

The gunman has not been identified.