The shooting, which occurred at about 3:20 p.m. in the 800 block of Feller Avenue, involved a female suspect armed with a shotgun, police said.

The unidentified suspect was taken into custody and transported to a hospital with injuries not considered life-threatening, police said. No other injuries were reported. 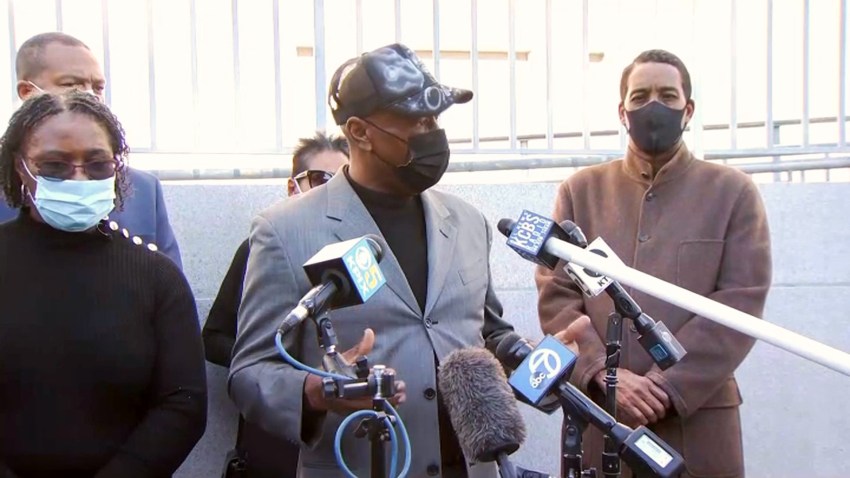