A man who stabbed his mother, leaving her in critical condition, also stabbed and killed himself, San Jose police said Monday.

Police say they were called to the 900 block of Palm Street around 4:51 p.m. on a report of a family disturbance and stabbing.

A man told responding officers that his brother — the suspect — had stabbed their mother and himself.

The victim was located inside the residence with at least one stab wound, police said. She was transported to an area hospital where she is being treated for major injuries. 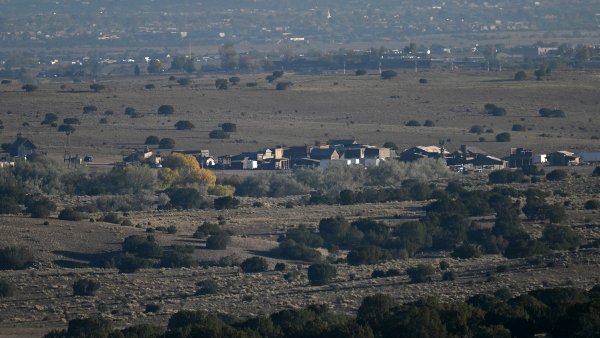 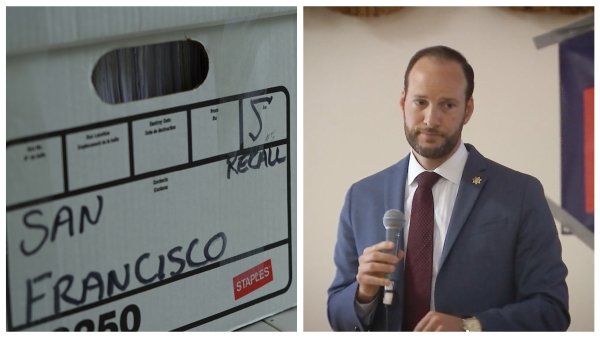 The suspect was also found inside the house with at least one self-inflicted stab wound, which killed him. Paramedics pronounced him deceased at the scene, police said.

Police said the motive and circumstances surrounding the stabbing remain under investigation. There are no outstanding suspects, they said.