The San Jose Police Department announced the launch of the Gang Suppression Unit Sunday night, as part of the third phase of the city's violence reduction plan, according to Sgt. Jason Dwyer.

San Jose police announced in June that in August, they will create a Gang Suppression Unit
with two teams of officers, each led by a sergeant and sent out during hours when gang activities are at a peak, seven days a week throughout the city.

All 12 officers sent out as part of the Gang Suppression Unit are former METRO Unit officers. These people have experience with dealing with gangs, and their sole purpose is suppression and interdiction of criminal street gangs.

Their focus is data and intelligence-driven, SJPD said. They are going to areas where gang activity is common.

The Gang Suppression Unit will respond to calls for service if there is a nexus of gangs, but otherwise, they will not be responding to calls for service, according to SJPD. These officers will be the additional personnel that will be brought in when gang-related activities happen.

They will be responsible for collecting thorough, on-the-ground evidence in an effort to help the investigative unit.

Another group of officers are working this summer on confiscating firearms from people on a list of those prohibited from possessing guns due to mental illness or past criminal convictions, Dwyer
said. 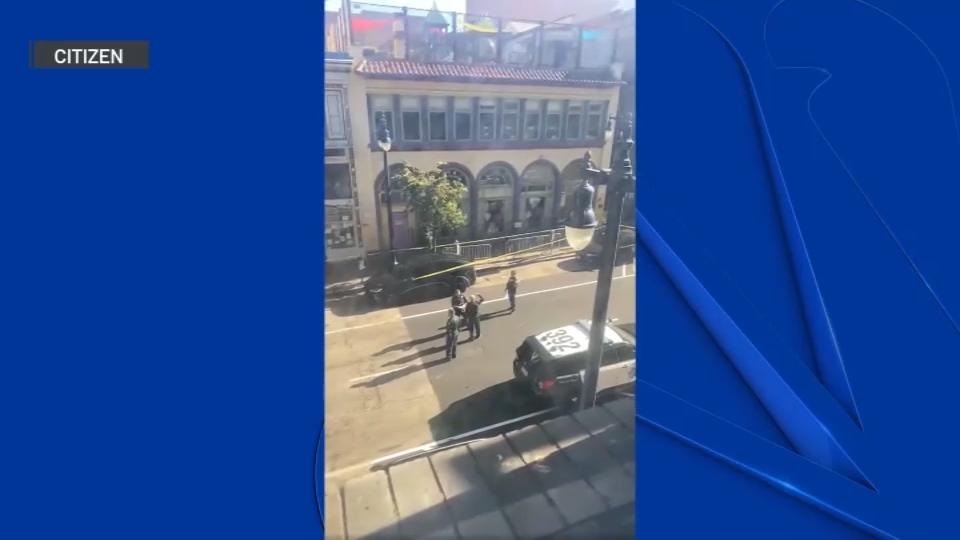 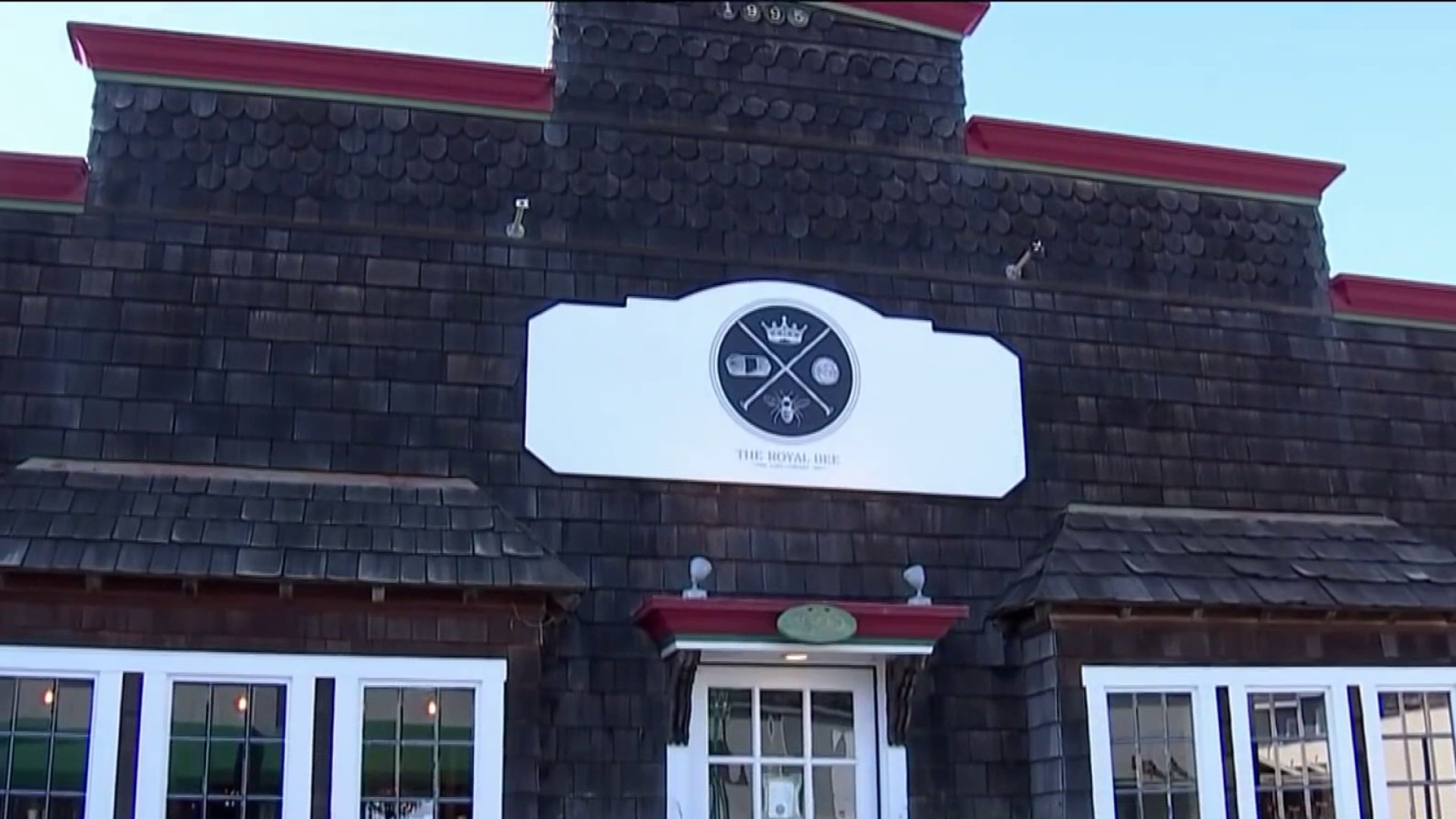 The department, to prevent to gang violence despite limited resources, has "to be very resilient because we basically don't have the extra 250 officers in years past that we can throw at a problem and not incur a bunch of overtime and not change their hours," Dwyer said.

Dwyer said that gang activity in San Jose is dominated by a long-term rivalry between the Norteno and Sureno street gangs.

"They are rooted very heavily in prison gangs, and so that is really where it starts, and it trickles out into the street and becomes a turf issue and it's very sad because a lot of the foot soldiers that are
carrying out a lot of the assaults are minors being recruited at a very young age," he said.

Law enforcement alone is not the only solution to suppress gang activity, which also must include civilian intervention by city, community and clergy organizations going into gang neighborhoods, Dwyer said.