The shooting happened in front of the Forever 21 store. Despite reports of someone being shot, police never found a victim. They also haven't found the shooter.

"There was an altercation between two different people," SJPD Sgt. Christian Camarillo said. "People described it as a fight. There was lots of yelling. One of those people produced a firearm and fired several rounds."

Arriving officers went into active shooter mode, locking down the mall and going store by store searching for the gunman.

Police said at least 10 of the many people who called to report the shooting told them someone had been shot inside the mall.

"We were preparing for the worst and hoping for the best," Camarillo said. 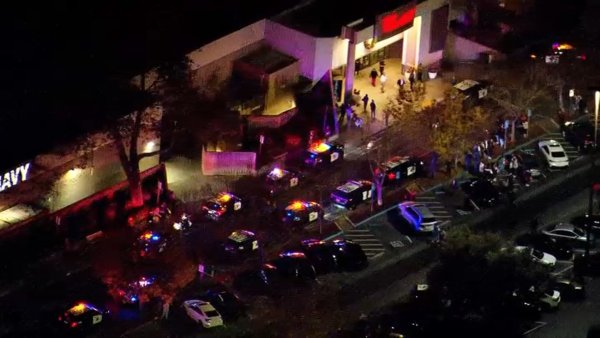 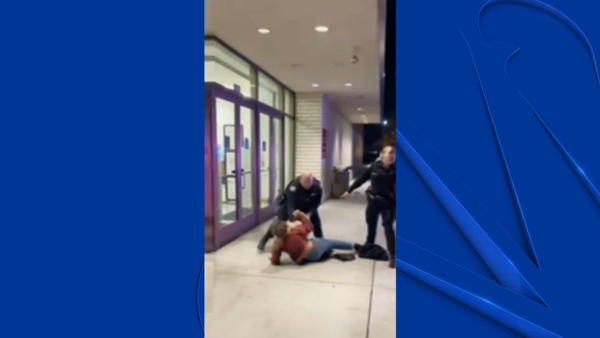 After five hours of searching, police didn't find a shooter or a victim, but they did find proof that a gun was fired.

"Absolutely lucky that nobody was hit," Camarillo said. "There was upwards of 5,000 people in the mall yesterday when this happened. We were very, very lucky an innocent bystander did not get hit."

Police added foot patrols at the mall Tuesday and said they'll stay for the foreseeable future.

"It's pretty traumatizing for the community," SJPD Capt. Jason Dwyer said. "We understand that. We’re sensitive to that. We know that people still have Christmas shopping to do. They want to patronize the mall. We want them to feel comfortable doing that."