Salon Blu, a hair salon in San Jose, hasn’t shut down its indoor or outdoor operations at all during the coronavirus pandemic.

Salon Blu owner James Griffiths has no intention of changing anything.

“I’m not intimidated at all by any of these enforcement measures,” he said.

Salon Blu customer Caitlin Jeffery isn’t intimidated either. She says appearance is important in her job, and she has no qualms getting her hair done by Mary Stieman indoors despite public health orders that forbid it.

“I feel comfortable because I’m in here by myself, I mean besides you guys,” she said. “It’s just Mary and I’ve seen them do all the cleaning. We’re all wearing masks.”

Until the law or health orders change again, Griffiths’ outdoor service is legal. Operating indoors is not. 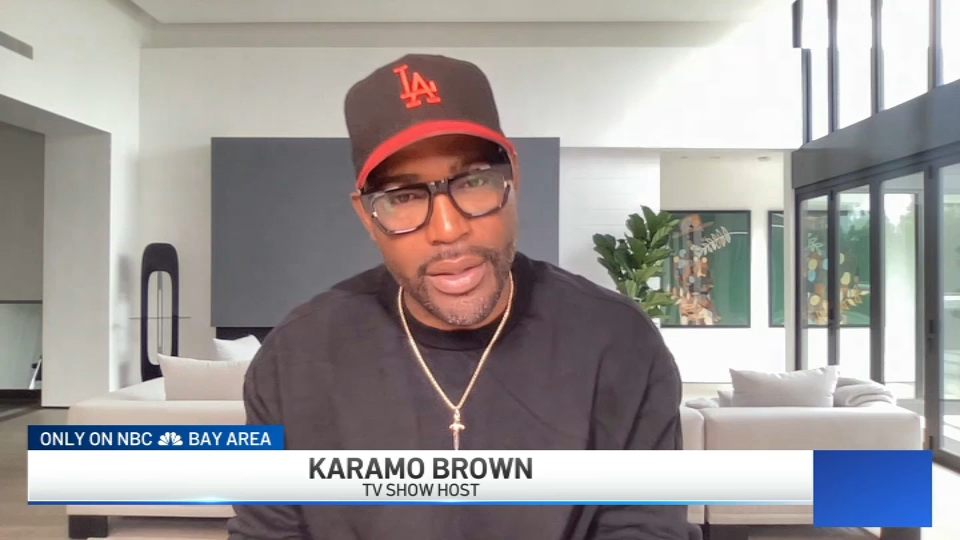 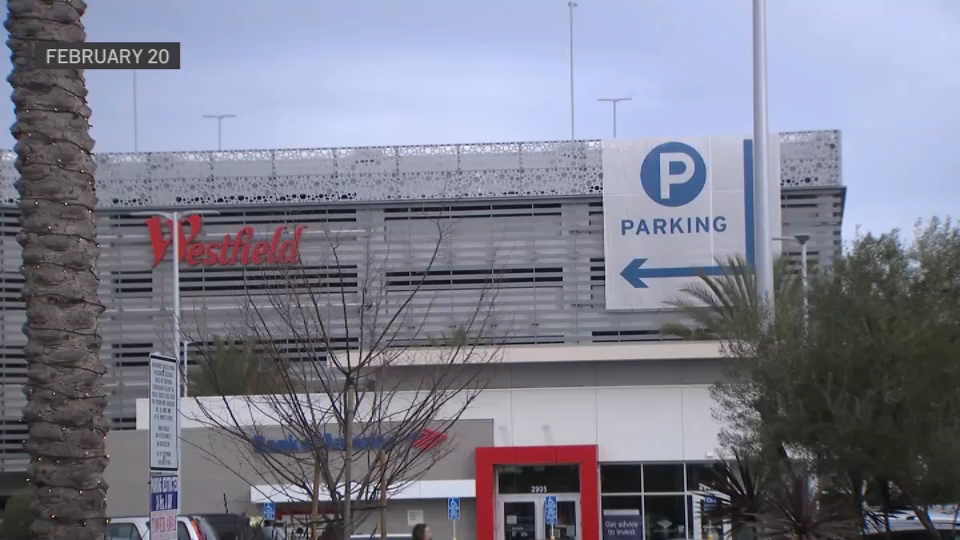 “I don’t think continuing with our career and keeping our livelihood afloat is breaking the law,” he said. “And if it is, then we need to change those laws.”

Griffiths said he’s had two visits from San Jose police and talks with the district attorney’s office, but, so far, he has been let off with warnings.

He insists as long as he follows the state cosmetology board’s guidelines, he’s not worried about what he calls an oppressive government.

“If Governor Newsom’s task force wants to come down here to try to shut us down, I suggest they bring backup, because we're not shutting down,” Griffiths said.

The district attorney’s office declined to comment. San Jose police confirmed they issued a warning to Salon Blu in April but did not comment on any further action, except to say, like the governor’s task force, the focus on enforcement is education and awareness.