Major league sports are coming back starting Friday with an eating tournament boasting San Jose's Joey "Jaws" Chestnut, 36, the No. 1 eater in the world, according to Major League Eating.

The competition called the BetOnline Quarantine Challenge begins at 4 p.m. on MLE's YouTube channel as well as other platforms.

The bracket-style elimination tournament will have eight of the world's top eaters competing from their homes via video.

Chestnut is famous for winning the Nathan's Famous Fourth of July Hot Dog Eating Contest 12 times. Also participating will be San Jose's Matt Stonie, 27, who has eaten 255 Peeps in five minutes and in the past has challenged and beat Chestnut at the annual hot dog eating contest. 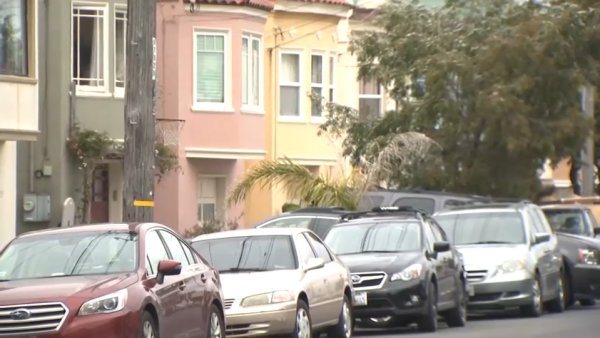 The money up for grabs in the tournament is $11,500, with $5,000 going to the winner. Major League Eating and BetOnline.ag are donating $10,000 to Feeding America, a hunger relief group.