Tom Brady’s old high school in San Mateo sent the famous quarterback a message of good luck on Thursday, days before he plays for his sixth Super Bowl ring against the Philadelphia Eagles.

Junipero Sierra High School students assembled in the football field spelling out "GO PATS" in honor of the alum who played in that same field before graduating in 1995.

Garret Bagby flew a drone over the field, recording a sweet message that was later posted on the Catholic college preparatory's Facebook page with this message: "Good luck to our Padre brother, Tom Brady ’95, in this Sunday’s Super Bowl." 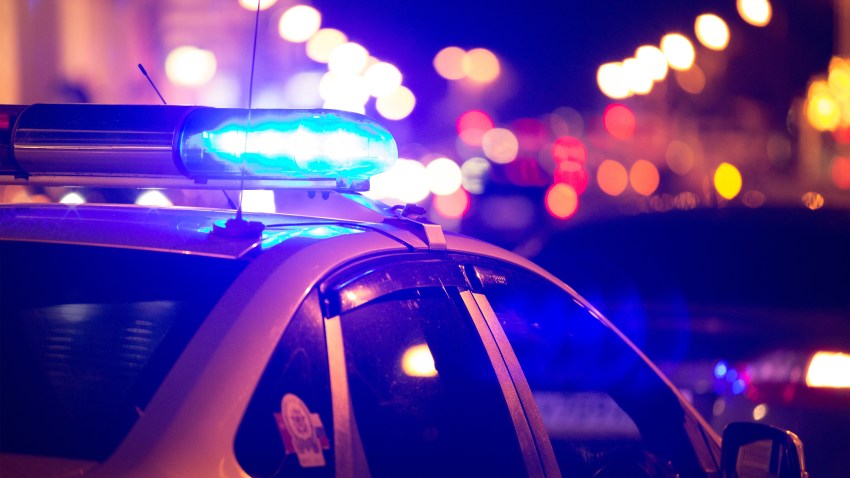 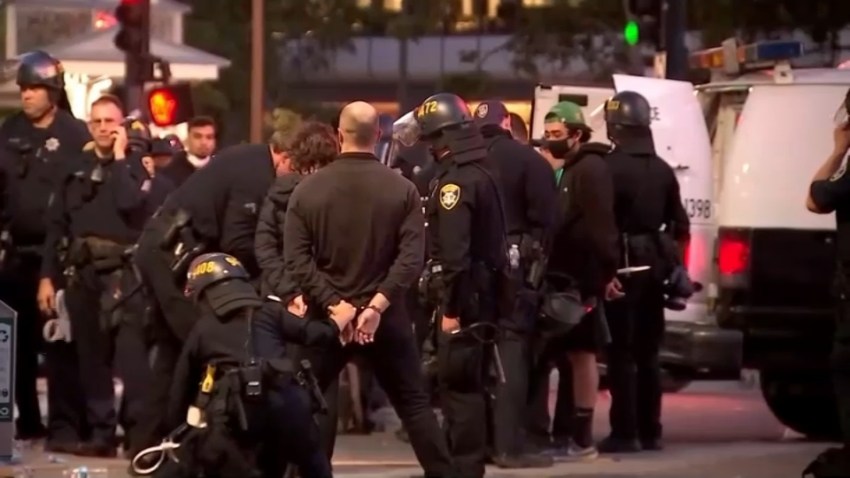 "Knowing that Brady played quarterback here and is one of the best to do it, there’s definitely a big connection," junior quarterback Luke Bottari, who led Serra High to the Divison 2-AA state football championship last season, told The Mercury News. "You feel the vibe throughout the school. It’s all year. It doesn’t stop."

Brady has kept a close connection to Sierra High School, even donating the 2004 Cadillac XLR he was given along with the MVP title at Super Bowl XXXVIII. The school raffled out the vehicle, raising more than $340,000, according to The Mercury News.

The school is just as proud to have had Brady. A few years ago, they offered to rename the football field in his honor, now known as the Brady Family Stadium.

Hoping the message reaches Brady, the participants are sure he will appreciate the gesture.

"Knowing him, he’d be super humble about it," John Kirby, one of Brady’s high school receivers and now Serra’s assistant athletic director, told The Mercury News. "He’d be very appreciative and grateful. That’s just the way Tom and his family are. No matter all the blessings that have come their way, they’ve stayed exactly the same."