Amid a devastating coronavirus outbreak at San Quentin State Prison that's infected about 2,000 incarcerated people, killing 12, H Unit has been an island of relative calm.

The dorm-style housing unit home to hundreds of people is one of the last unscathed sections of San Quentin. But in the past few days, at least one H Unit prisoner and one guard working there have tested positive for COVID-19, according to sources inside the prison.

The infections are prompting concerns the virus could sweep through H Unit just as active cases at San Quentin are beginning to decline. As of Friday morning, prison officials reported 1,138 active cases at the prison.

All H Unit dorms are scheduled to be tested this Saturday, according to a source privy to such information.

The dorms' physical distance from the rest of the prison’s housing units has likely acted as a buffer between those living there and the virus.

“Those people have all been spared just because they’re physically separated,” said a San Quentin staff member who spoke to NBC Bay Area on the condition of anonymity. 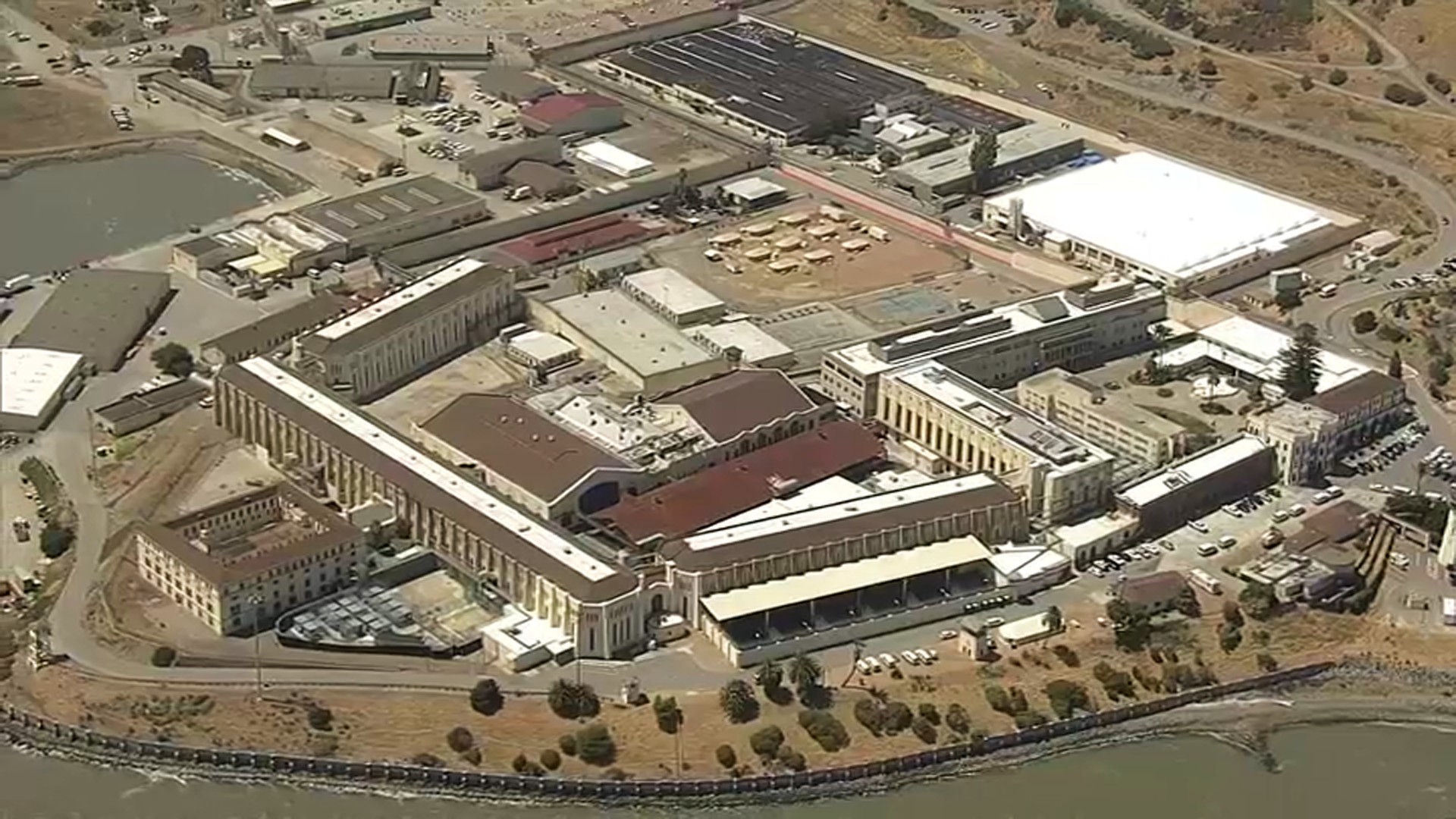 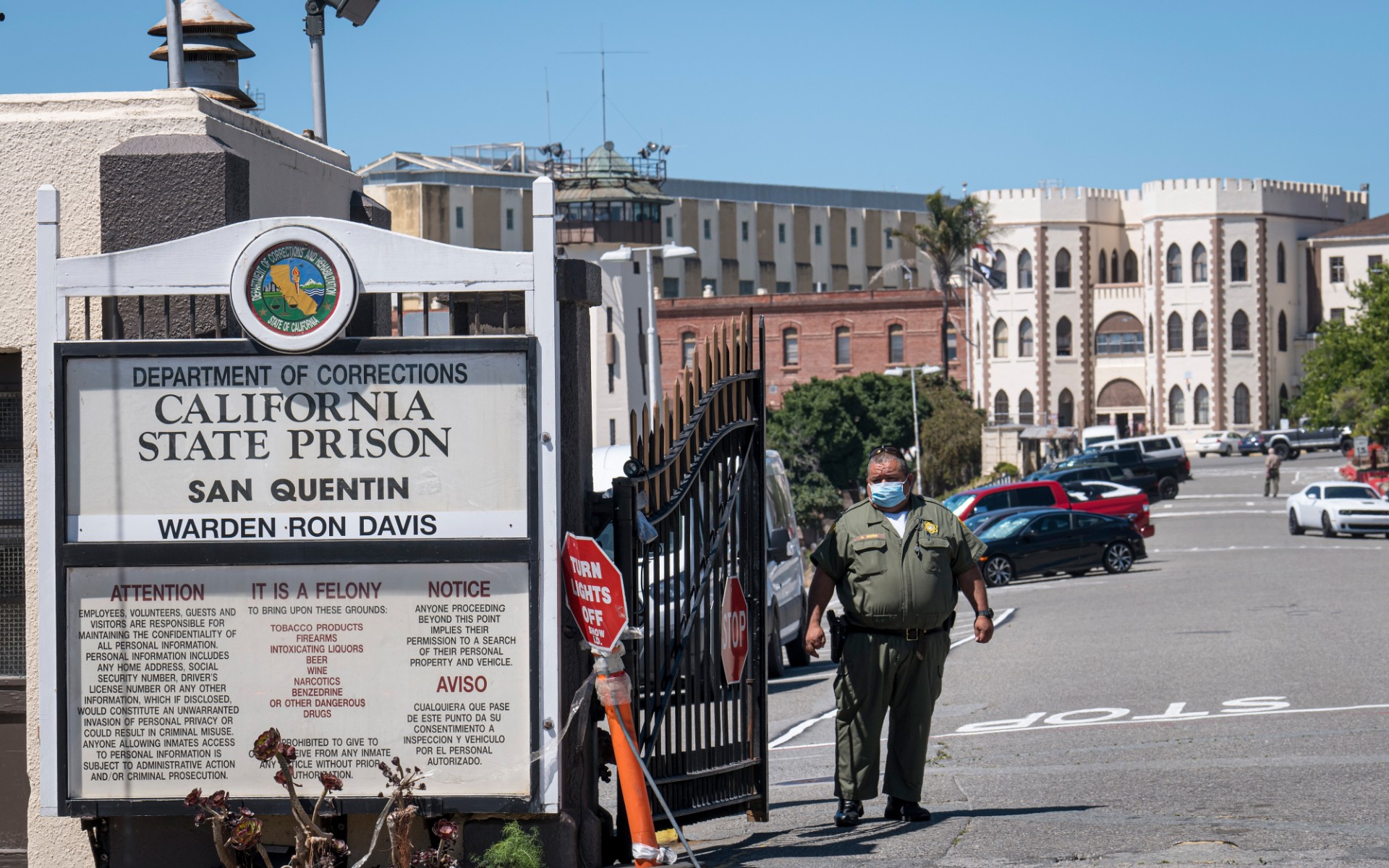 California to Release 8,000 Prisoners Early to Make Space During Pandemic

However, sources say staff members and guards coming and going from the prison or moving from one section of the prison to another may have brought the virus there.

“200 officers tested positive so far,” the staff member said. “Many returned to work already, so they have this attitude like Covid is no big deal.”

The staff member said a potential outbreak in H Unit was concerning but told NBC Bay Area’s Investigative Unit the prison is now better prepared to deal with new cases. Since the outbreak, San Quentin has beefed up its medical staff and converted a prison factory into a makeshift 200-bed treatment center, in addition to the tent structures previously assembled in the yard.

Sources say there was a previous H Unit case in June, but the virus never spread throughout the unit.

H Unit is a lower-security unit home to many of the those at San Quentin scheduled for early release as part of the state’s response to coronavirus outbreaks in California prisons. It’s unclear how an outbreak there would affect those release plans.

In an email to NBC Bay Area, prison officials said they would not disclose information about infections in specific housing units.

“To allow Department staff to focus on addressing our COVID-19 preparedness and response efforts, we are not able to respond to individual requests regarding status of a specific housing unit within an institution,” said a spokesperson for the California Department of Corrections and Rehabilitation.

On Tuesday, H Unit was placed on a 14-day medical quarantine along with the rest of San Quentin. Unlike most of the prison, men incarcerated in H Unit had been getting two hours of yard time per day. But that came to an end with the quarantine.

CDCR officials also cut off phone access for incarcerated people across San Quentin Tuesday, saying they were acting on recommendations from the California Department of Public Health. Now, prisoners will only be able to communicate using the mail, and critics of the phone shutdown say any information provided to journalists and family members alike will likely be days or weeks behind.

Earlier this month, as infections at the prison crested 1,400 cases, incarcerated journalist Adamu Chan described life inside H Unit during the outbreak in a Slate article, saying, “In some ways, it feels like we’re just waiting until the virus hits here.”

“There is quite a bit of distance between H Unit and the cell blocks in the other parts of the prison, so I think that’s one of the reasons it hasn’t hit here yet,” Chan said in the article.

“But there are correctional officers who are working shifts up in the affected areas and then coming down here. There is more ventilation here, and as you know, that is one of the best ways to combat the virus. We have windows here, and there’s a door that stays open. But this dorm is overcrowded too. If it was to get in here, there isn’t a lot of social distancing here. We all use the same restrooms; we use the same showers. Our sleeping areas are really close together—like, inches away from each other. So this area is problematic too. And in some ways, it feels like we’re just waiting until the virus hits here. That’s what it feels like. It feels like we’re just sitting here waiting.”