Federal jurors in Chicago have convicted a Silicon Valley businessman of defrauding investors in his computer companies of more than $5 million after earning some of their money via crowdfunding.

Chicago federal prosecutors said Tuesday that 50-year-old Jeffrey Batio of Santa Clara, California, was convicted Friday of 12 counts including mail and wire fraud. He's to be sentenced in September and each count could be worth up to 20 years in prison. 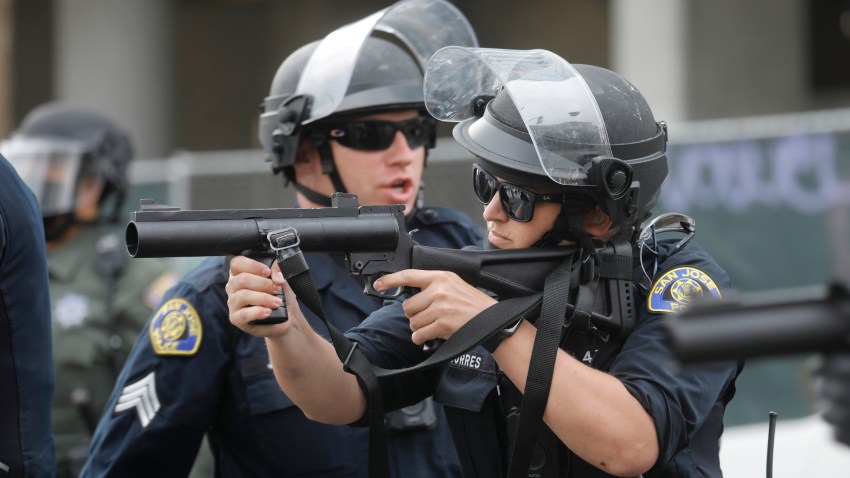