The public health department on Thursday revealed that at least 31 workers at four stores — Gilroy, Mountain View, San Jose-Senter Road and Sunnyvale — have tested positive recently. Officials are in the process of determining how and where the workers contracted the virus.

Some workers on Friday told NBC Bay Area they are upset that health officials said their preliminary investigation indicates most workers who tested positive got infected outside of the workplace. 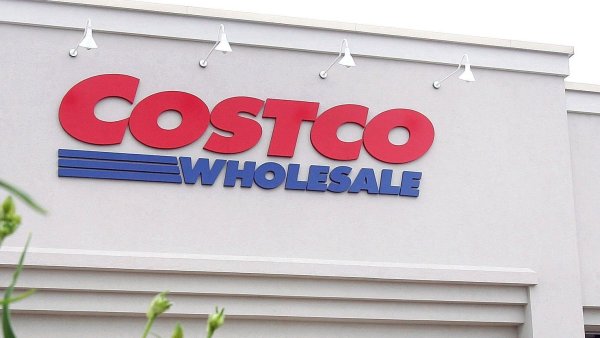 What We Know: COVID-19 Clusters at South Bay Costco Locations 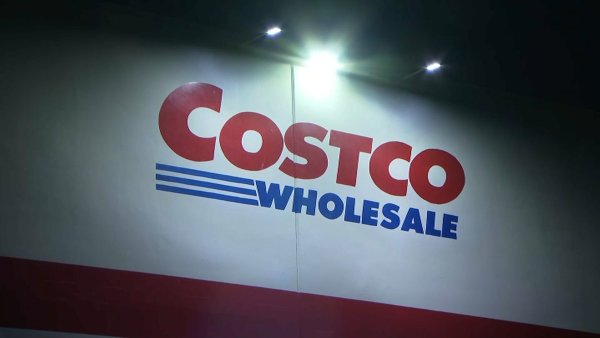 One worker, who asked not to be identified, said it felt like employees were being blamed for the outbreaks and that more precautions needed to be taken.

“I was just shocked,” the worker said. “I didn’t believe what I heard because they didn’t take into consideration the thousands of customers that would come into the store every single day.”

The health department on Friday clarified its statement about "many of the cases" being a result of community transmission, saying it was talking only about the eight cases investigated at the San Jose-Senter Road location, not the others, including the Sunnyvale location, which has had 13 confirmed cases.

According to the health department’s latest figures, the cases nudge Sunnyvale into the highest category of hot spots with 305 cases per 100,000 people, which is lower than the other cluster cities, including Gilroy at 974 and San Jose at 633.

Santa Clara County Board of Supervisors President Cindy Chavez is concerned how the numbers are rising together.

The health department has emphasized all along that its investigation is ongoing and solid conclusions are difficult with an evolving situation.