The Santa Clara County Public Health Department is getting ready to crack down on stores and customers not following COVID-19 health orders during Black Friday shopping.

Health officials on Monday said business enforcement teams will be out starting on Thanksgiving, handing out citations on the spot.

The enhanced enforcement will run through at least the weekend. Public health officials have not ruled out continuing the enforcement after that.

The public health department said the COVID-19 rate and hospitalizations are the highest they've ever been in the South Bay. So, now, the old attitude of handing out citations as warnings is about to end. Shops that don’t enforce the rules of capacity limits and social distancing or crowds ignoring face covering rules won't get a break.

"Once you get a citation, there is an appeals process, but there is no longer a grace period," health department spokeswoman Betty Duong said. "You’re going to have to pay that citation."

"It varies depending on the violation," Duong said. "It can range anywhere from $500 upwards." 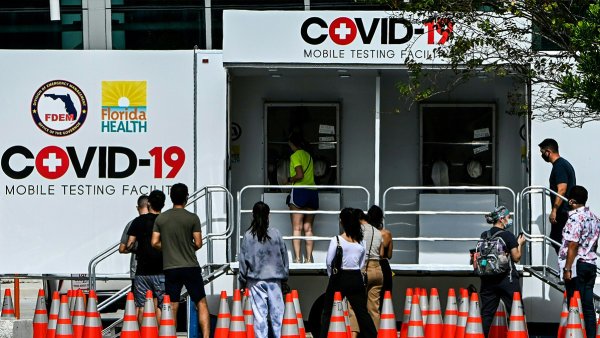 Some people support the idea. Others said it's overkill.

"I’m not a fan of having any kind of roaming enforcement of these," Erin Levin of San Jose said. "I think that we’ve been educated enough so, at this point, the question isn’t education. I think it’s a will to comply."

Public health officials agree the time for public education is in the past.