Santa Cruz and Santa Clara counties moved into the yellow tier of the state's pandemic reopening system Tuesday, becoming the third and fourth counties in the greater Bay Area to move into the least restrictive tier.

Santa Clara County on Wednesday officially will move into the least restrictive yellow tier for COVID-19 reopening, and some businesses such as a gym in Sunnyvale were preparing Tuesday for the big change. Kris Sanchez reports.

Bars in both counties will also be allowed to reopen indoors at 25 percent capacity or 100 people, whichever is fewer, without a requirement to serve meals with alcohol.

Check out the chart below for a detailed look at what changes in the yellow tier.

"Because so many members of our community are now fully vaccinated, COVID-19 case rates are at some of the lowest levels we've seen since the start of the pandemic," Cody said. "We are now confident that vaccination not only prevents people from getting sick, it also prevents people from spreading COVID-19."

The tier changes come just under a month before the state plans to lift the tier system, formally called the Blueprint for a Safer Economy, and allows counties to reopen most businesses at full capacity on June 15. 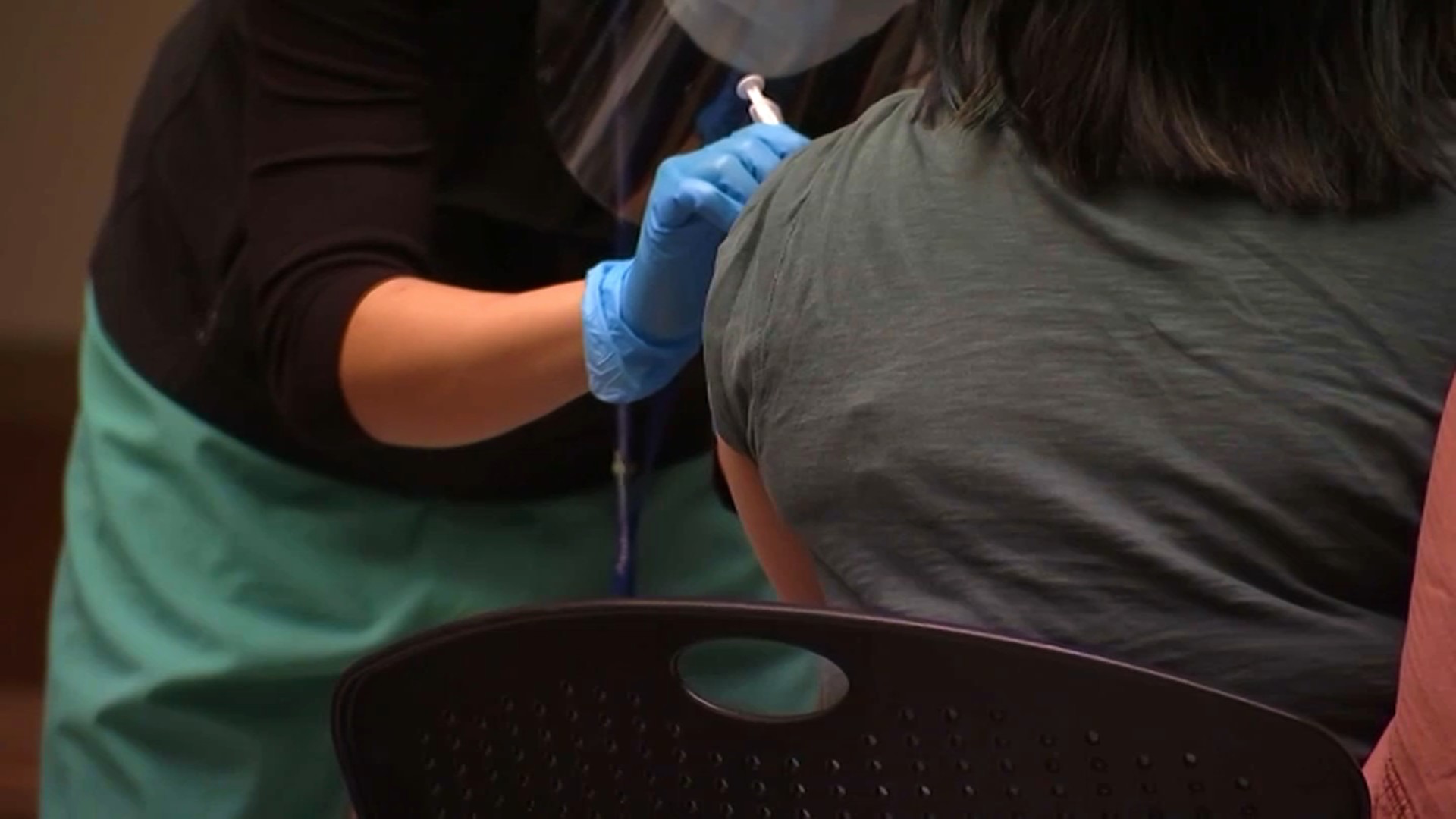 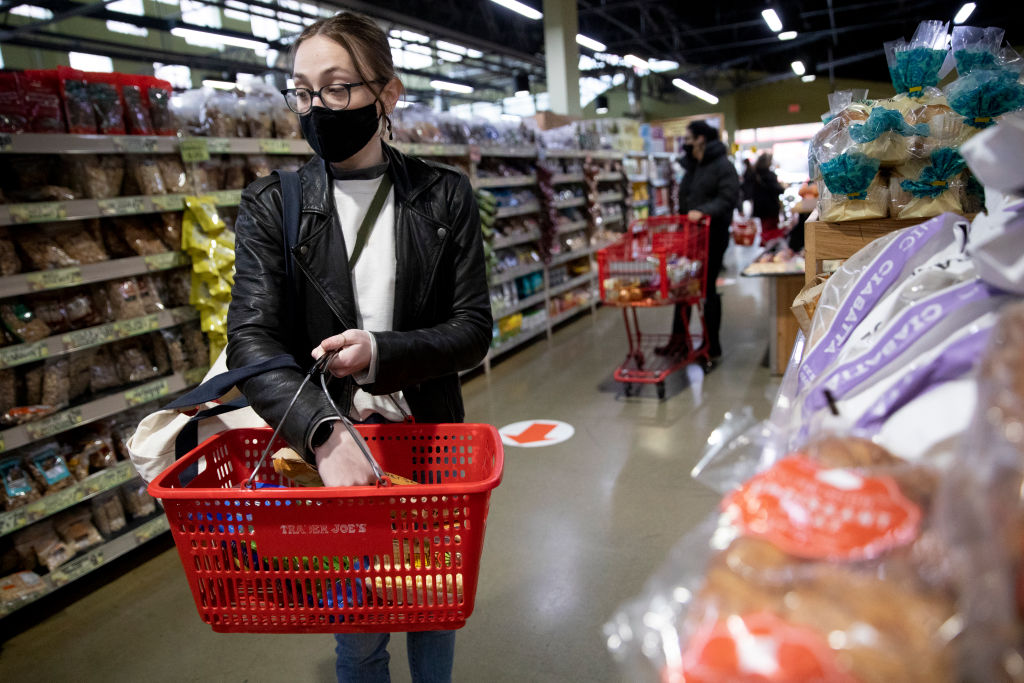 Joining Santa Cruz and Santa Clara counties in the yellow tier Tuesday were Amador and Orange counties, according to the California Department of Public Health, which places counties in one of the four tiers based on their case and test positivity rates.

As of Tuesday, 13 of the state's 58 counties were in the yellow tier. However, those counties -- which also include San Francisco, San Mateo and Los Angeles -- account for 43.8 percent of the state's population.

In addition, none of the state's counties are in the most restrictive purple tier. Only one county in the greater Bay Area, Solano, is in the red tier.