The Santa Cruz County Board of Supervisors on Tuesday declared that this Thursday will be known as Ben Kelly Day in the county in honor of a surfboard shaper who died in a shark attack earlier this month at a beach west of Watsonville.

Kelly would have turned 27 on Thursday but died after the attack that was reported at about 1:30 p.m. on May 9 by what a local expert has determined to be a great white shark.

The proclamation passed by the supervisors said Kelly died after setting out to surf at "The Beaches," a stretch from Sand Dollar Beach past Manresa and La Selva beaches. 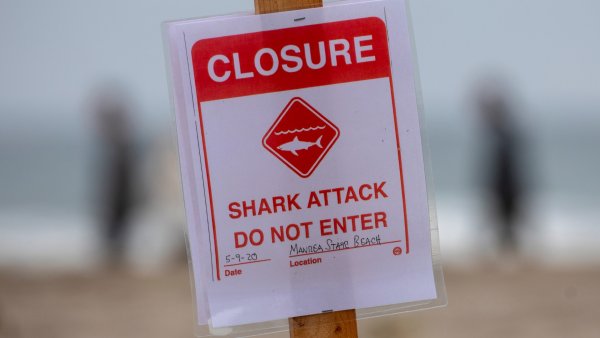 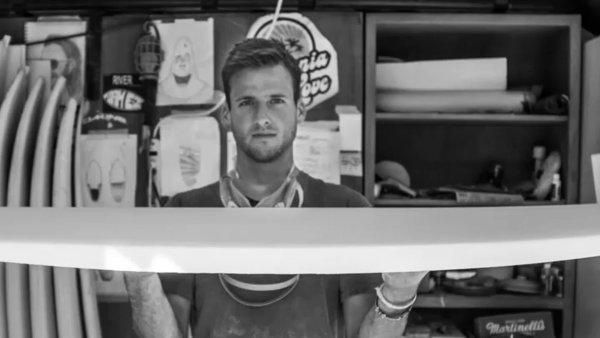 Sean van Sommeran, founder of the Capitola-based Pelagic Shark Research Foundation, posted on Facebook last week that the county coroner requested that he attend the autopsy of Kelly, who van Sommeran wrote died "almost certainly" as a result of a sub-adult great white shark.

The post said, "Kelly was on the inside of his friend while surfing on a short board. Kelly was seen by his companion to be pulled underwater amid commotion at Kelly's board."

He came back to the surface of the water and went to shore with his friend, but the bleeding could not be stopped, van Sommeran wrote.

Friends and family of a 26-year-old man killed in a shark attack Saturday just south of Santa Cruz are in shock. Marianne Favro reports.

The proclamation by the Board of Supervisors said Kelly began hand shaping surf boards while studying at Vanguard University in Costa Mesa in Orange County, where he met his wife Katie. He eventually started a company named Ben Kelly Surfboards to sell the surfboards.

"Ben practiced his belief that surfing was so much more than just catching waves -- it was about the people he met and the continuous grand adventures that made it fun while blessing others along the way," the proclamation by Supervisor John Leopold said.