A Santa Rosa man was among the nine people killed by an Afghan pilot on Wednesday. James McLaughlin Jr., 55, was in a meeting at the airport in Kabul when Ahmad Gul opened fire.

Gul killed eight U.S. troops and McLaughlin, who was in Afghanistan as a private contractor with L-3 MPRI. He was there to train Afghan pilots.

McLaughlin retired in 2007 as an Army lieutenant colonel. He began training pilots in 2008, according to his widow Sandy McLaughlin.

He left for Afghanistan on April 15 and was contracted to stay in the country until September or October. 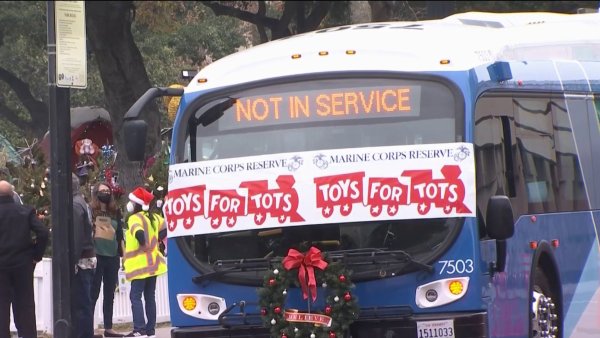 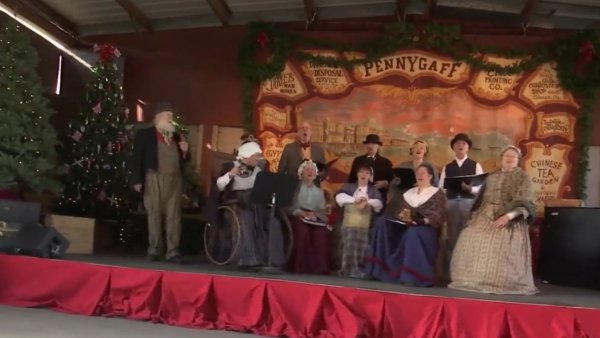 "He was a good man," Sandy told the Bay City News Service. "A hard worker, involved with his children and he was busy in the community."

"Life was good. Life was going very well for us."