Residents of Santa Rosa’s Coffey Park neighborhood that was leveled by a wildfire last month came together Tuesday to get the cleanup ball rolling.

The Army Corps of Engineers began scrapping the first of 5,300 burned out homesites, and the agency still is waiting for concentrations of homeowners to agree to the cleanup so it doesn't have to be done piecemeal.

"It means the contractors have to pull their equipment off the site, load it up, decontaminate it, truck it to the next property and start the process all over again," said Rick Brown, spokesman for the Army Corps of Engineers.

About a third of the permissions have been granted, and a line of people were signing up Tuesday. The deadline is next Monday.

Yolanda Rojas Alvarez hopes her house is next.

"They’re having an issue; they’re waiting for everybody’s paperwork to come in," said Alvarez, who got all her neighbors to sign on and was just waiting for the city to process the forms. "It’s just up to the city now, how fast they can turn in that paperwork and get it to them."

Rick Hall and his wife decided to sign up just last night. 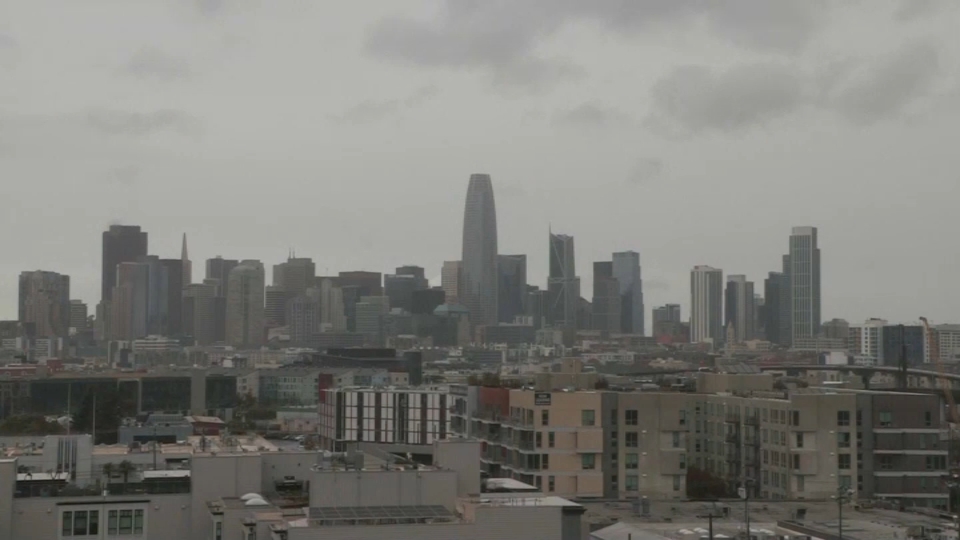 "I think we got all of our questions answered," Hall said.

The Army Corps said the number of cleanup crews will grow exponentially in the next few days. The permission forms are being processed by workers at the Department of Public Health. About 900 forms have been approved.

Meanwhile, at a meeting Tuesday night, Coffey Park residents discussed a multitude of topics, including being city planners and designers for their own neighborhood since they were starting from a blank slate.

But before they could think about the future, they had to consider the present. Questions abounded regarding cleanup and whether they should opt-in and let government agencies clean up, paying only what insurance covers, or opt out and hire someone themselves.

For some the meeting was crucial.

"It’s been about a month, and we haven’t really had a good chance to sit down and talk about what we want to do to move forward," neighbor Stephanie Laplante said. "This is that opportunity to do that."

Officials are aiming to have the Coffey Park area cleaned up and ready for rebuild by early next year.