Widespread rain and gusty winds across the Bay Area on Tuesday once again triggered a slew of problems for an already saturated and battered Bay Area.

A roughly 100-year-old oak tree in Vallejo came crashing down on a home near Capitol and Glenn Streets. The tree, which fell just after 2 a.m., dented portions of the home, causing PG&E officials to red tag the residence. No one was injured, but homeowner Veronica McElroy said the ordeal was "really stressful."

"We thought we were having an earthquake," she said.

[BAY ML]Another Round of Rain Lashes the Bay Area

In the South Bay, crews were busy early Tuesday removing another fallen tree from Highway 17 in Los Gatos.

Winter-like conditions during the morning hours prompted San Francisco International to delay some arriving flights by nearly one hour.

As of late Tuesday morning, Boulder Creek in the Santa Cruz Mountains had already accumulated 3.27 inches of rain since the recent storms arrived. Mill Valley in the North Bay topped out at 2.27 inches while San Francisco's Noe Valley reached 1.59 inches of rainfall. Oakland recorded 0.88 inches of rain while San Jose received 0.44 inches. 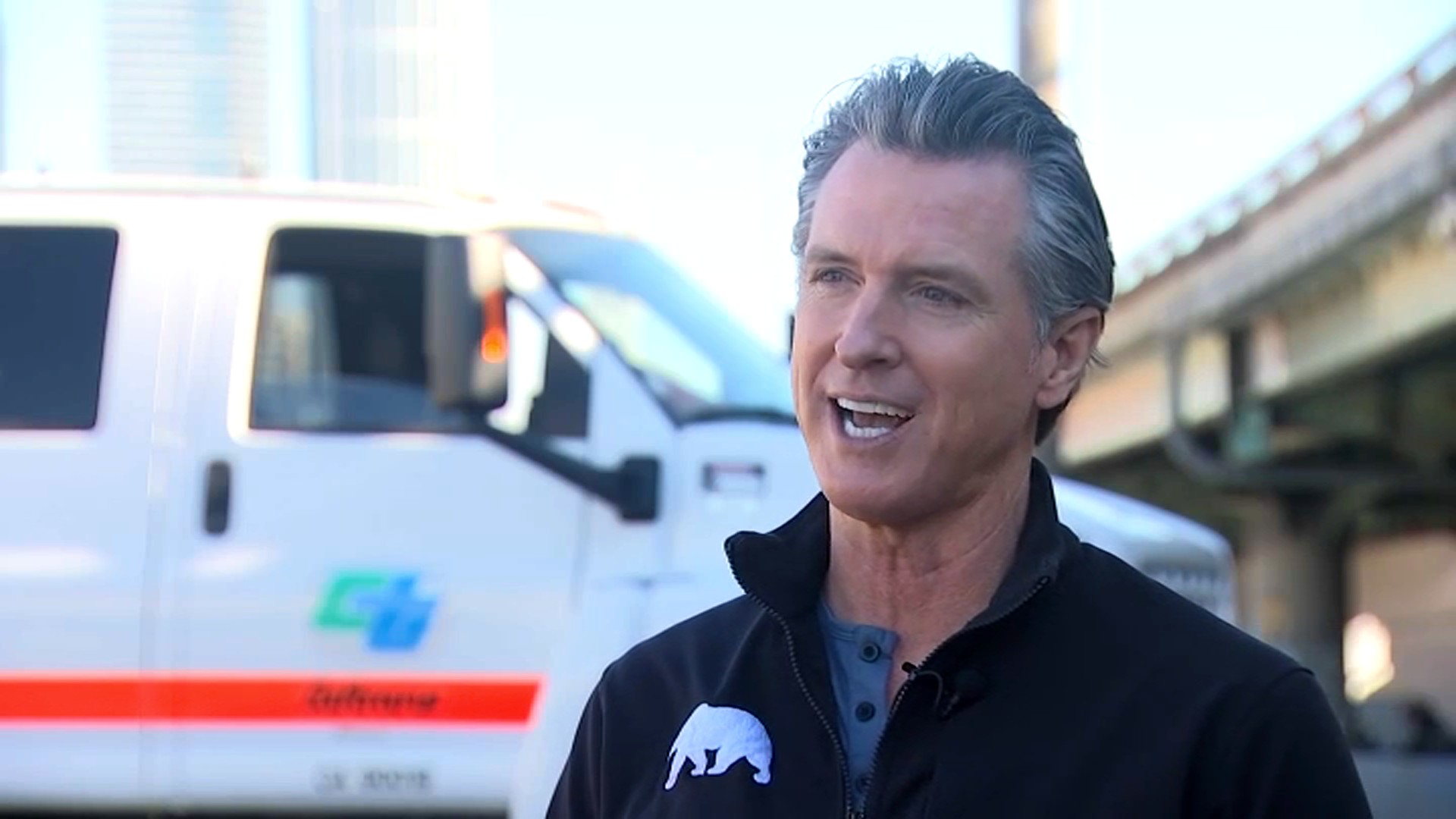 Scattered showers across the Bay Area will linger into the Tuesday afternoon hours with isolated thunderstorms possible. A chance of rain and thunderstorms will remain into Wednesday with a stronger storm possible for the end of the week.