Schools Scrambling to Figure Out How They'll Reopen

The San Jose Unified school year will start as planned on August 12.

School districts are scrambling to figure out how they will reopen schools in the fall and one thing that’s clear right now is that there are no straight answers.

San Jose Unified held an online tutorial Thursday to show parents what the initial plans are, ones that are not concrete just yet.

Meanwhile in San Francisco, parents are demanding to be part of the equation.

“There’s flexibility on families coming to school. Which may mean that if a student is 100% online, we need to make sure instruction is available. We are working on models that will guarantee that,” said Stephen McMahon, SJUSD Deputy superintendent.

The district says it will form parent and teacher committees to come up with the playbook for the next school year.

The game plan will be released on July 1, which is just three weeks away now.  The San Jose Unified school year will start as planned on August 12.

“This is going to be challenging,” said McMahon. 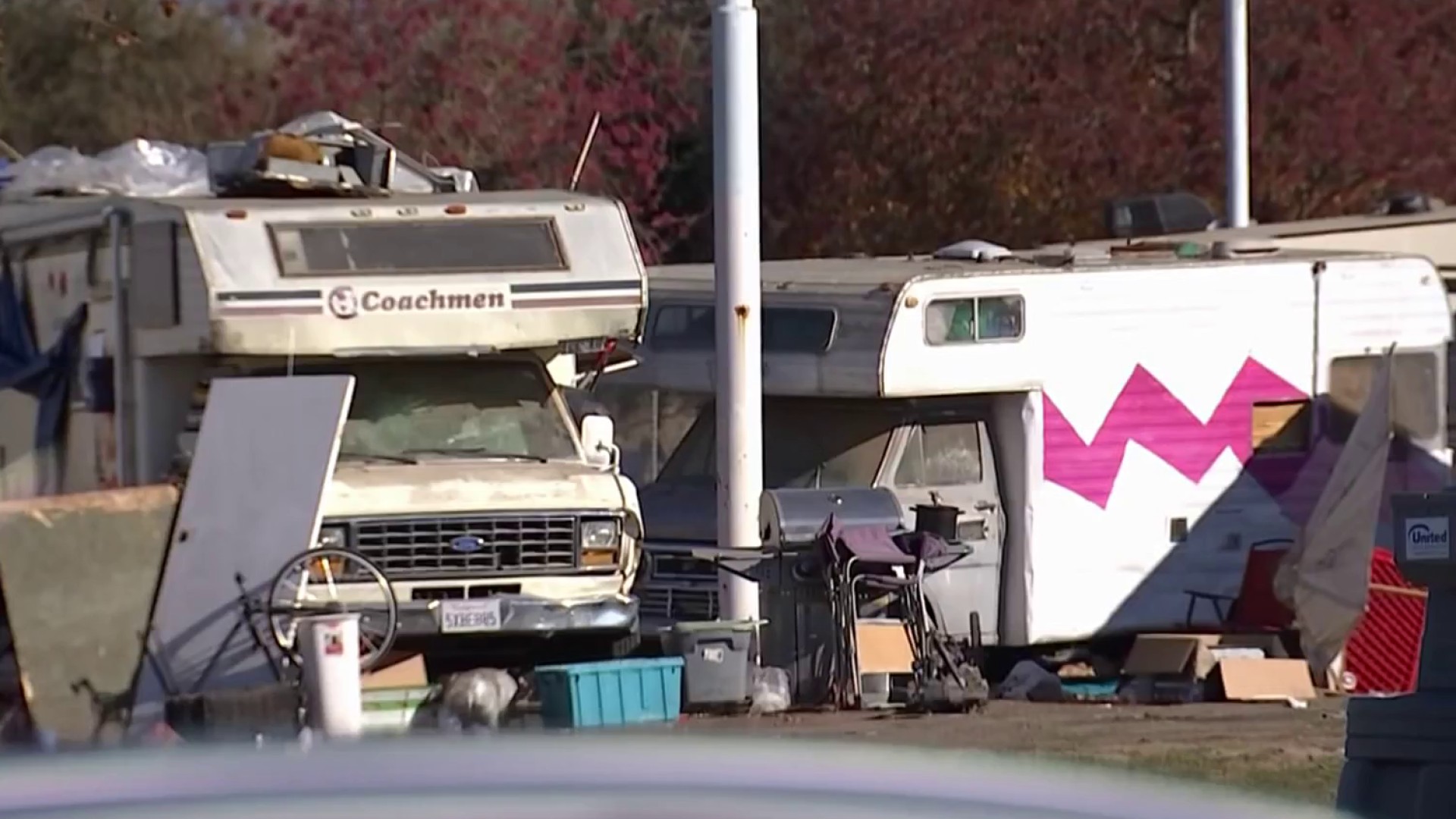 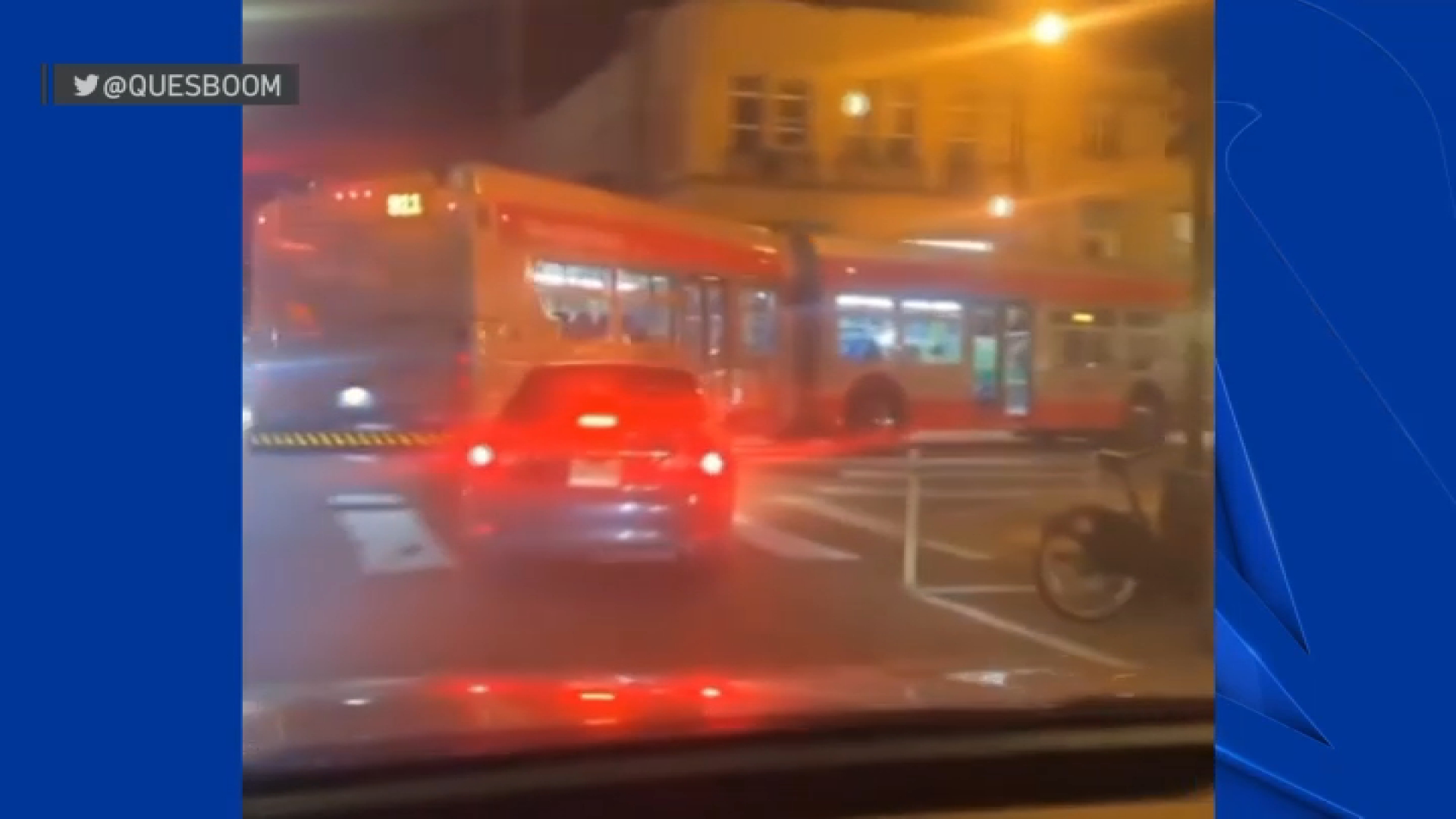 In San Francisco, some parents complain they are being left out of the planning process.

“They get assignments that they are supposed to figure out. And parents are supposed to help them,” said mother Pamela Tate-Roger. “You’re talking about non credentialled parents. Some who have never done this type of work now expected to implement a lesson plan when they don’t understand the lesson plan.”

Tate-Roger is a mom who also represents the group Innovate Public Schools, a non-profit that promotes charter schools.

They say they are co-educators now and need to have a say in what the school year should look like.

“Ask us what’s working. Ask us how we can support you and make sure the children are actually online,” Tate-Roger said.

NBC Bay Area reached out to the San Francisco School Board president and are waiting for his response.

In the statewide scramble to restart the school year in just a couple of months, one thing is clear, no one knows for sure yet, how they’re going to do it.