‘A Classic Serial Killer': Search on For Escaped Psychiatric Patient Who Flew to Maui, Then to San Jose

Hawaii authorities were searching Tuesday for a man described by a prosecutor as fitting the profile of a serial killer who escaped from the state’s psychiatric hospital outside Honolulu, flew to Maui and then fled to San Jose.

Randall Saito, who was found not guilty of a 1979 murder by reason of insanity, left Hawaii State Hospital on Sunday. He walked out, climbed into a waiting taxi, and boarded a charter flight before the state Health Department even had a chance to alert authorities about his absence.

But it took hospital personnel eight hours to notify local law enforcement once they realized Saito was missing.

Honolulu police said the 59-year-old Saito flew to Maui, and from there boarded a plane to San Jose. He arrived at Mineta San Jose International Airport around 7:30 p.m. local time Sunday.

It remains unknown whether Saito remained in the Bay Area, but officials say some of his family members live in the area. United States Marshals and Federal Bureau of Investigation agents are searching for him.

Police have shared photos of Saito, who was last seen in a red jacket, pants and a buttoned aloha shirt.

“He is a very dangerous individual,” said Wayne Tashima, a Honolulu prosecutor who argued in 2015 against Saito receiving passes to leave the hospital grounds without an escort.

Tashima warned people not to approach Saito, saying there’s a concern he could commit the same “very heinous and violent offense” again. Authorities asked anyone with information on Saito to call police.

Saito, described by sources to Hawaii News Now as a "violent psychopath," was committed to the hospital in 1981 after being acquitted by reason of insanity of the murder of 29-year-old Sandra Yamashiro. The woman, selected at random, was shot in the face with a pellet gun and repeatedly stabbed. Her body was found in her car at a Honolulu shopping mall. 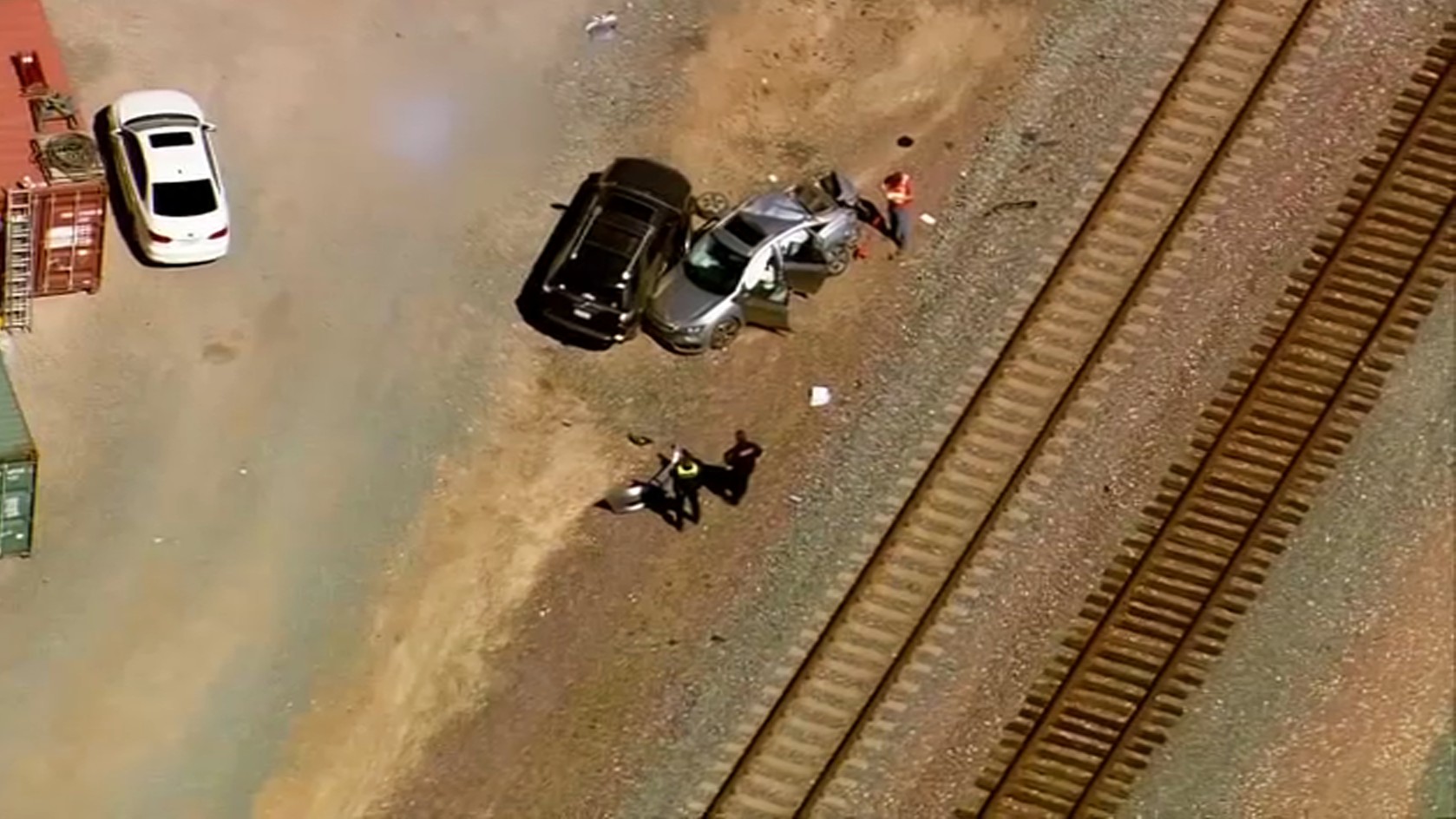 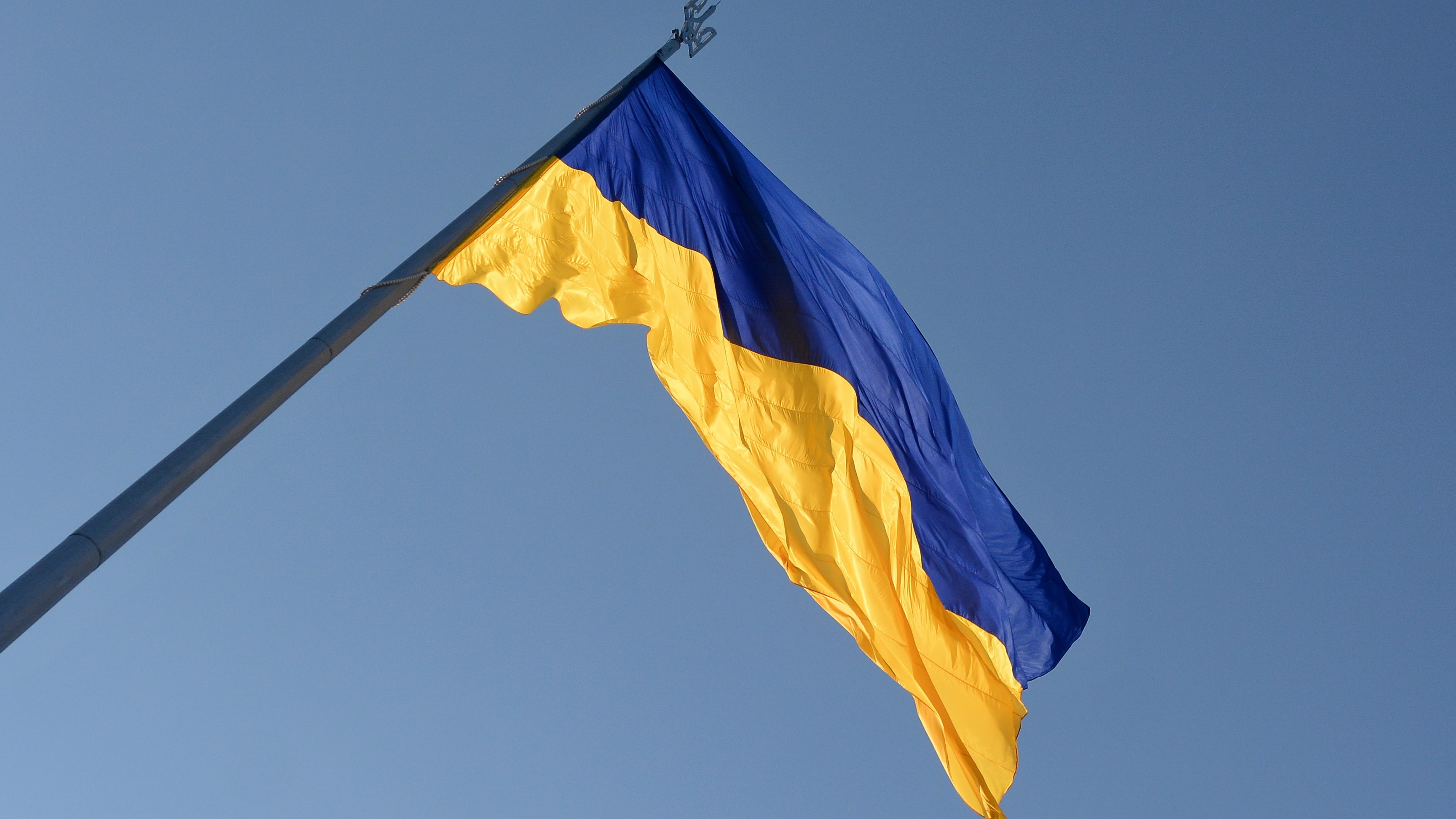 Defense attorneys sought to have Saito released in 2000. But Jeff Albert, a deputy city prosecutor, objected, saying Saito “fills all the criteria of a classic serial killer.”

In 1993, a court denied Saito’s request for conditional release, saying he continued to suffer from sexual sadism and necrophilia.

The state Department of Health operates the hospital, which houses over 300 patients in Kaneohe. The department said it’s investigating the escape.

Authorities said Saito is considered extremely dangerous and should not be approached. Anyone who sees him or has information on his whereabouts should call the Honolulu Police Department’s Criminal Investigation Division, (808)723-3609, or Honolulu Crime Stoppers, (808)955-8300. The public may also contact their local law enforcement agency.