Hospital patients mourned the loss of a 7-year-old yellow Lab named Nilani this week, who died of kidney failure and touched the lives of thousands of children, UCSF Benioff Children’s Hospital in San Francisco said.

The hospital posted photos of the dog as a puppy through adulthood, often being hugged by sick children, on its Facebook page, saying that Nilani died on Monday.

By Wednesday, the post had been shared nearly 300 times, with patients writing their memories of the dog, wishing that she is now in doggie heaven. 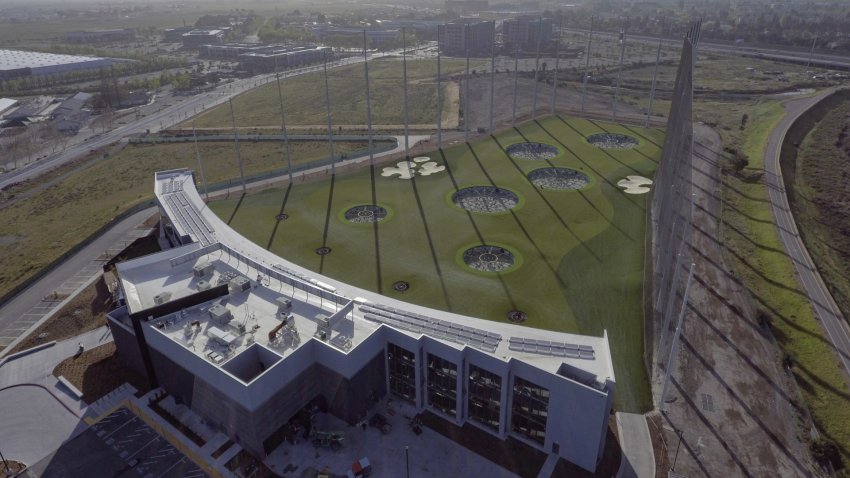 "RIP sweet Lani," wrote Christina Qatami, using the dog's nickname. "You brought so much joy to the kiddos at the hospital."