San Francisco District Attorney Chesa Boudin on Friday announced the arrest and charging of one man and an arrest warrant issued for another in connection with purchasing stolen goods from an undercover retail theft operation. 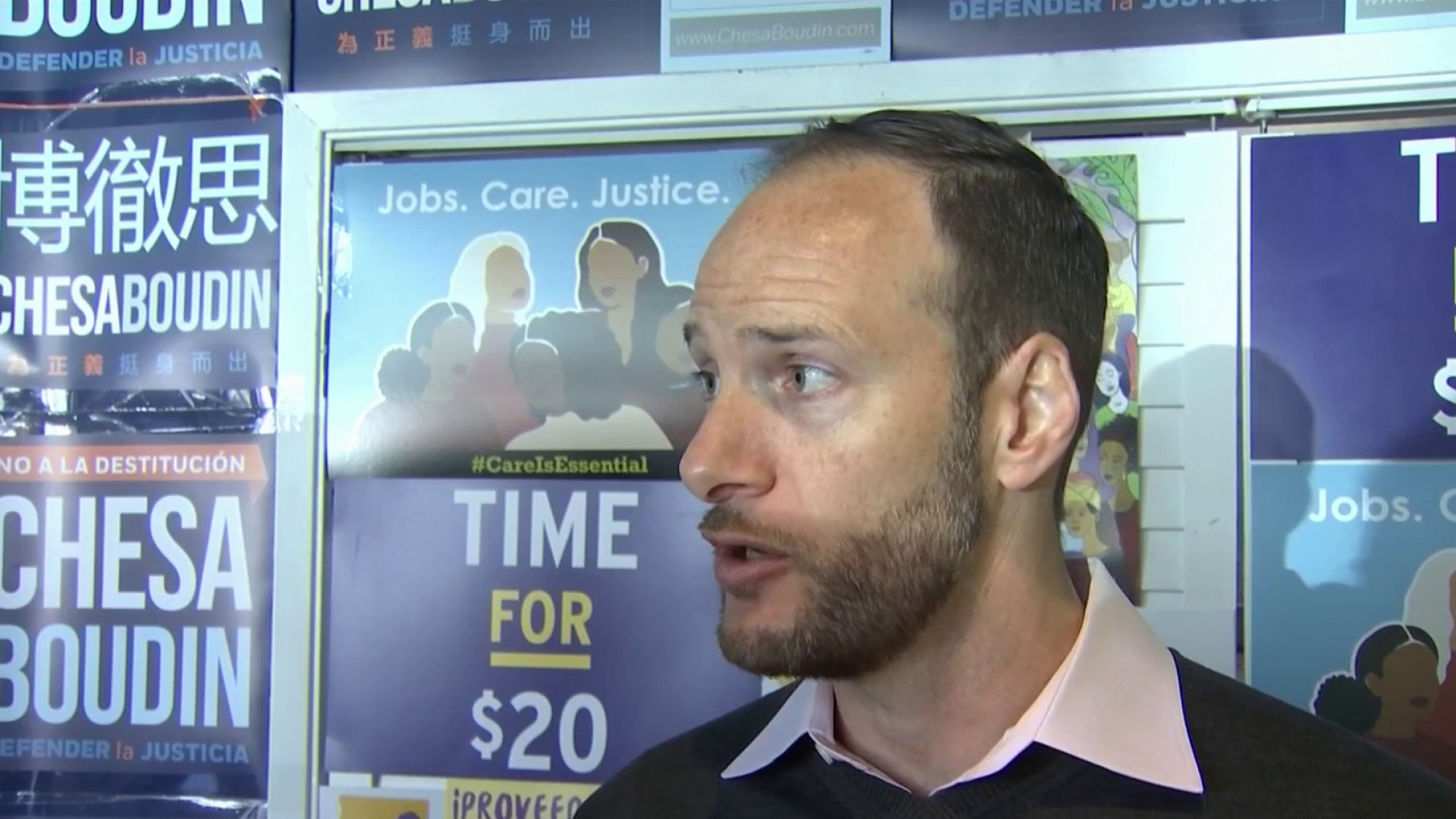 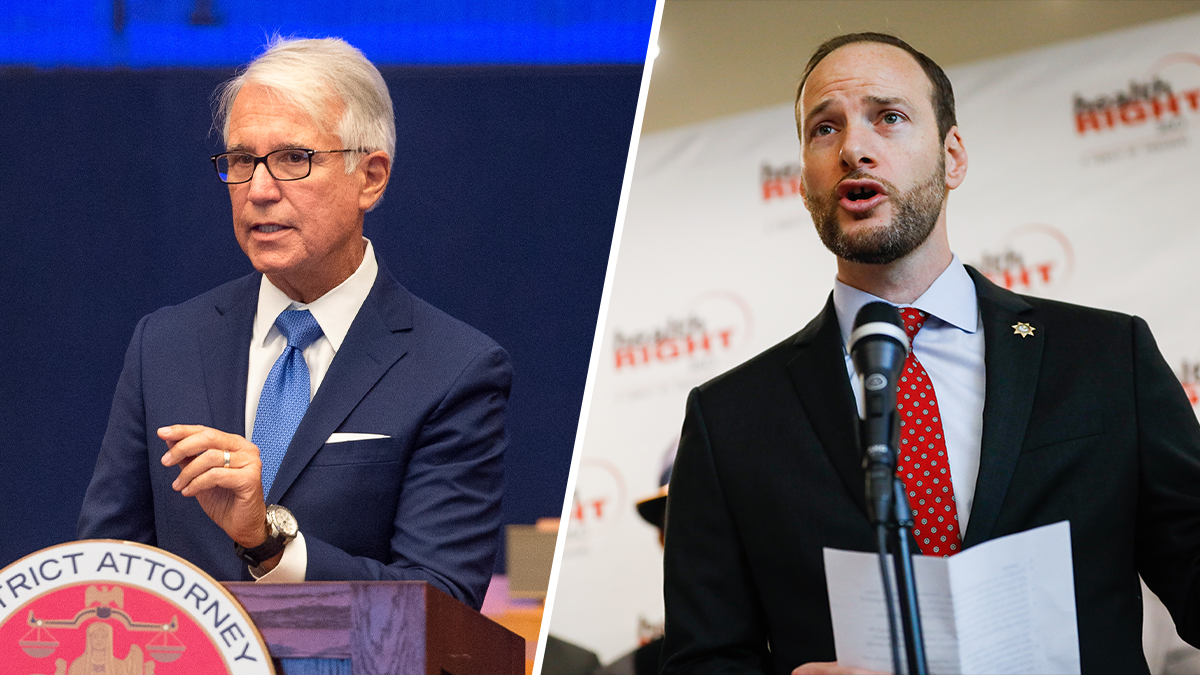 Prosecutors said the men were allegedly purchasing stolen goods from Nordstrom out of a San Francisco Zain Liquors store.

The charges were the result of the work of an undercover organized retail theft operation called Operation ABC, which deployed an undercover agent to sell stolen goods to the suspects on two separate occasions.

The investigation began in March of 2022, when the California Department of Alcohol and Beverage Control received a tip about the suspects from the San Francisco Police Department and Nordstrom's loss prevention team, according to the San Francisco District Attorney's Office.