San Francisco District Attorney Chesa Boudin said Tuesday that his office will not stop investigating instances of police violence, despite the city’s police chief's decision to terminate an agreement between the two departments.

In the letter, Boudin said "your decision to walk away from this agreement will not stop the district attorney's office from working to protect the residents of San Francisco harmed by police violence. 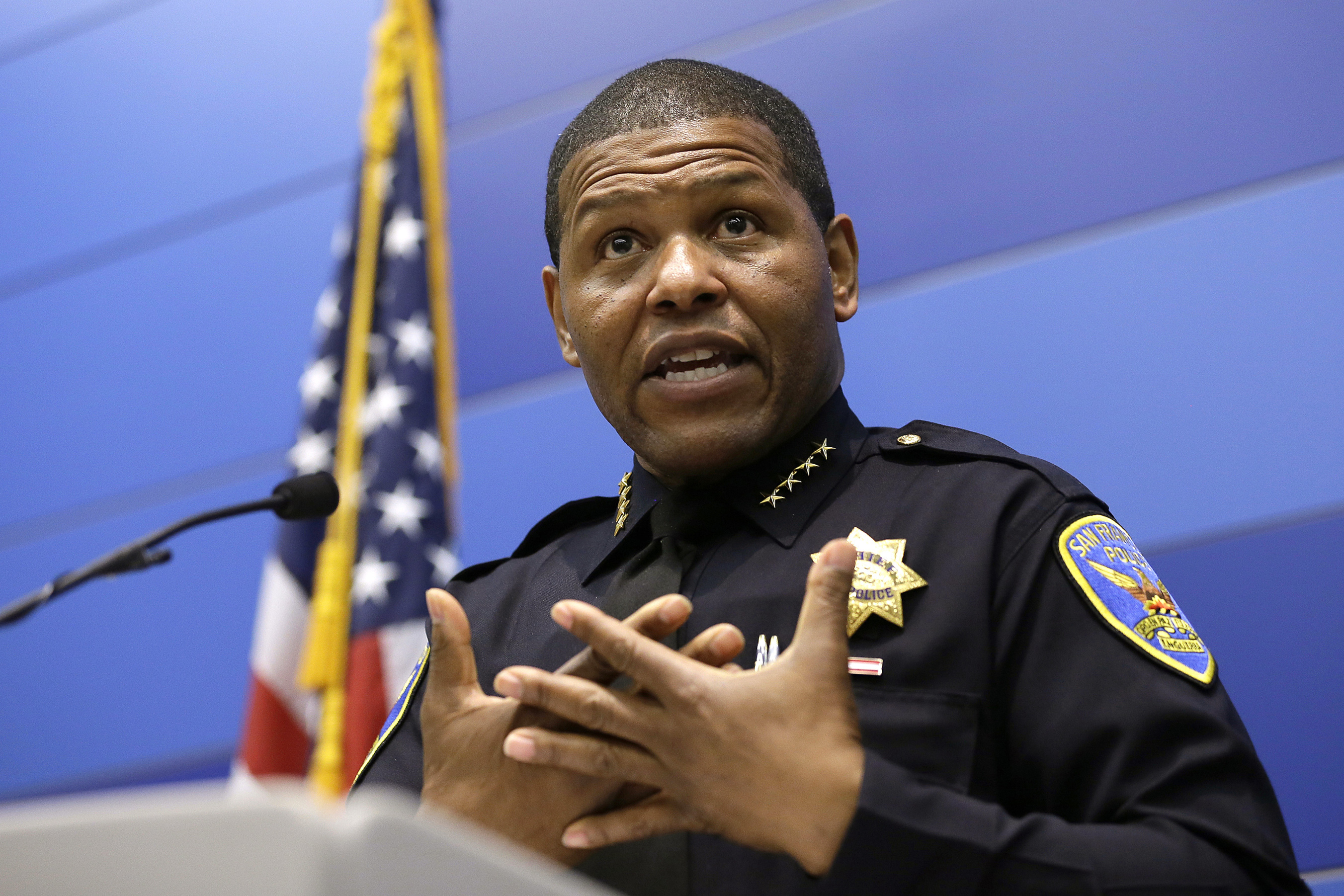 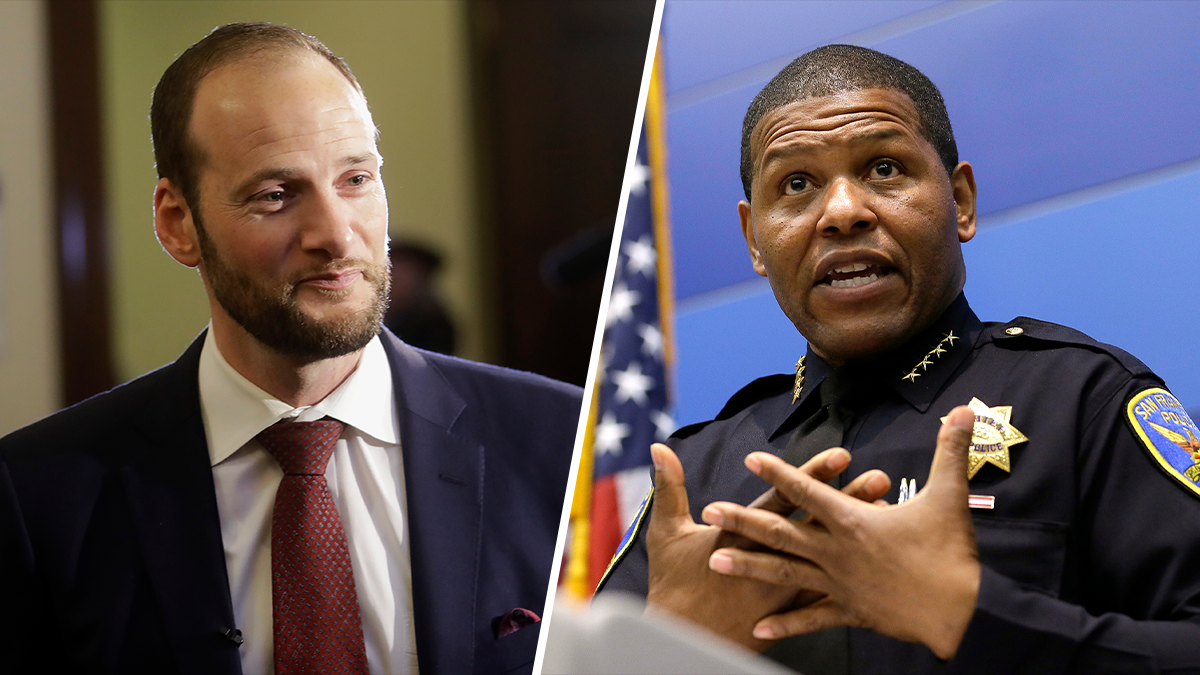 Scott ended the agreement last week after the District Attorney’s office was accused of misconduct during a use-of-force case.

The San Francisco Police Department responded to the new letter, stating that "Chief Scott is committed to forging a new agreement with the California Department of Justice that all San Franciscans can have confidence in. We think there are other options for outside investigations that are full, fair and independent."