While the number of COVID-19 cases remains high throughout San Francisco as well as California, on Tuesday San Francisco Department of Public Health Director Dr. Grant Colfax touted small improvements made within the last weeks.

Currently, San Francisco is reporting 270 new cases per day on average, a slight dip from last week's 275 average new cases per day, and the city remains under a Bay Area-wide stay-home order.

"We are also starting to see this surge may have reached a peak. Again, these numbers remain extremely high ... but the rate of increase is showing some signs of decline," Colfax said during a virtual briefing.

"I must emphasize we are still far from out of the woods. We still have more cases, far more cases per day, than we had in the previous two surges. And we also have to wait until January to see the overall impacts of these pivotal holiday weeks, when it is likely that people have gathered, giving this infectious virus a possible foothold for increases," he said.

Intensive care unit beds throughout the Bay Area remain low at about 9 percent, while other regions like the Central Valley and Southern California have already run out of ICU beds.

"We expect the number of hospitalizations in San Francisco to continue to climb for now. We will be watching those numbers very closely in the weeks to come," Colfax said. 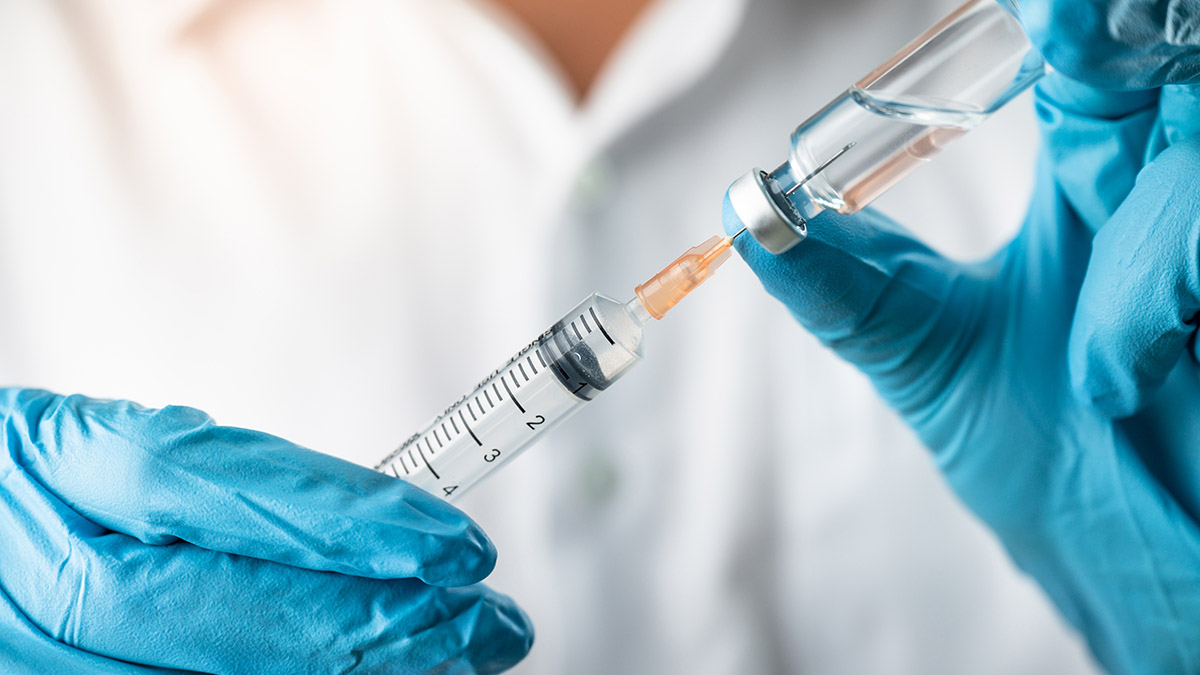 Who's Next? Here's Who Can Get Vaccinated in California 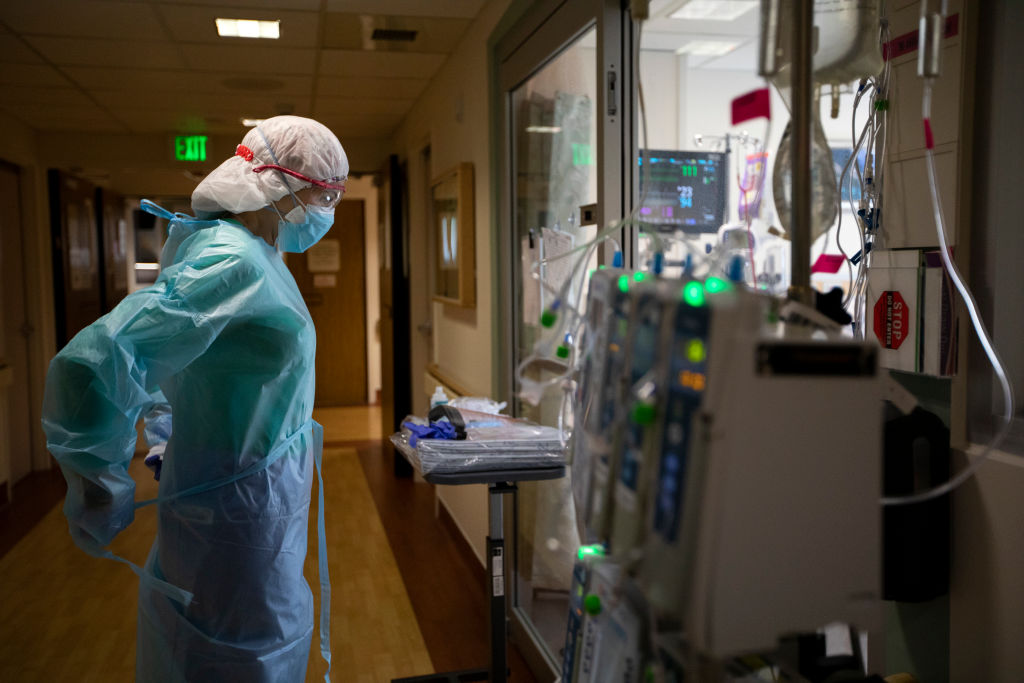 ‘Surge on Top of a Surge' to Challenge California Hospitals

Colfax continued to urge residents to stay home and avoid in-person holiday gatherings in order to turn the numbers around.

"This surge is still our biggest yet and we cannot afford to have a Christmas or New Year's surge on top of the surge we are already experiencing. That would be catastrophic. We simply can't let it get worse," he said.

"There is more virus out there than ever before," he said. "It's one New Year's Eve, I know it's been a hard year but the vaccine is on the way. We need to gather by Zoom, by phone, whatever social media we use to gather with those outside our immediate household. But please do not celebrate in ways that have been done in the past."

The city received its first units of the Pfizer vaccine two weeks ago as part of an initial 12,675 doses from the state and federal government. So far, about 4,000 frontline workers at city hospitals and first responders have already received it, Colfax said.

Regarding a new variant identified last week by the U.S. Centers for Disease Control and Prevention that was discovered recently in the United Kingdom, Colfax said "It is very likely that it could be here but is not yet detected. Now, this is not a surprise. All viruses mutate over time and some of these random mutations change the way the virus behaves."

He stressed there isn't evidence yet the new variant causes more severe illness or increased risk of death but predicted, "We will learn of more variants over time."

Scientists at the University of California at San Francisco, as well as other labs across the state, are currently looking at local virus samples to see if they can detect the new variant.