Some street lamps in San Francisco are at the center of a hot debate over whether they should be preserved as part of the city's history or removed due to their condition.

The San Francisco Municipal Transportation Agency said there are more than 200 street lamps that are crumbling and not sufficient.

With a traffic and safety improvements coming to Van Ness Avenue, SFMTA said there is a plan to preserve four of the street lamps around the Civic Center. 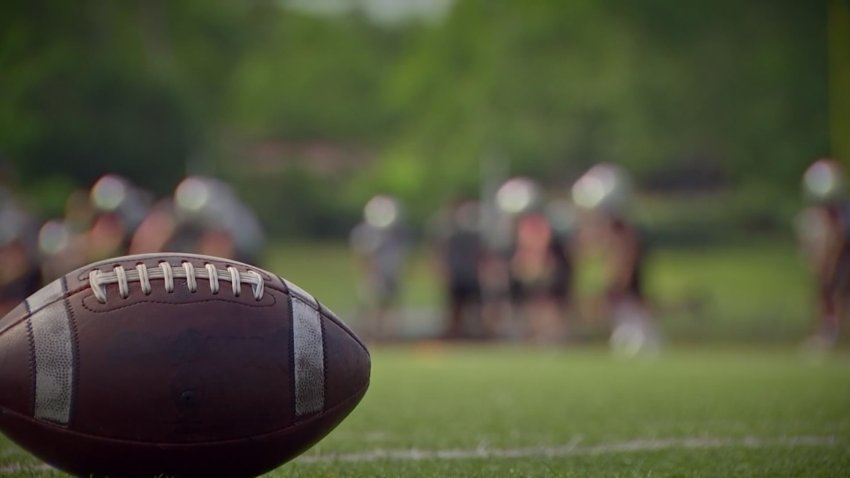 There was a resolution asking to keep all of the street lamps, but SFMTA officials are now working on options to bring to supervisors and the Coalition on Street Lamps.

A dedicated transit lane is coming to the middle of Van Ness to allow buses to move quicker and safer.

A spokesperson said the poles for overhead bus wires need to be taller and in good shape. Many said saving the street lamps and an improved corridor can happen together.

"Our proposal isn't to retain the old poles, but to retain the beautiful lights and the brackets and affix them to new poles that can easily be done," San Francisco Supervisor Aaron Peskin said.