The victims, a 75-year-old woman and an 83-year-old man, were taken to the hospital with non-life threatening injuries following the Wednesday morning assaults, police said.

Police said both assaults were believed to be unprovoked. Investigators are trying to figure out if racial bias was a motivating factor.

The assaults happened around 10 a.m. in the area of 7th and Market streets, according to police. 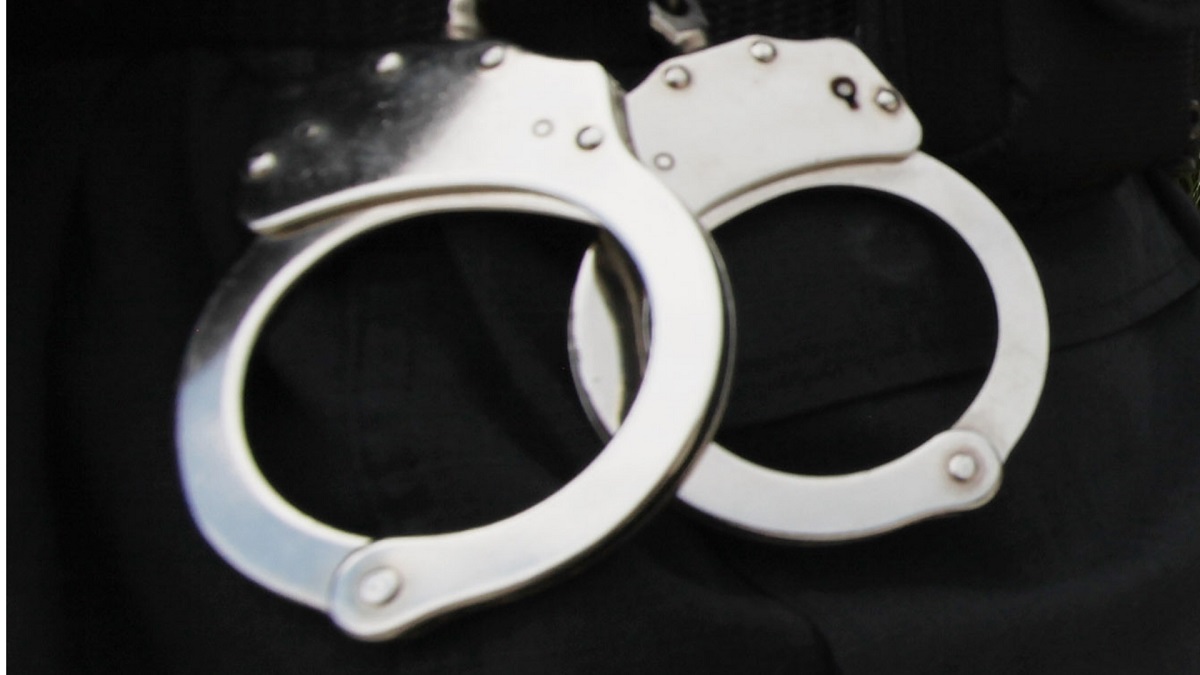 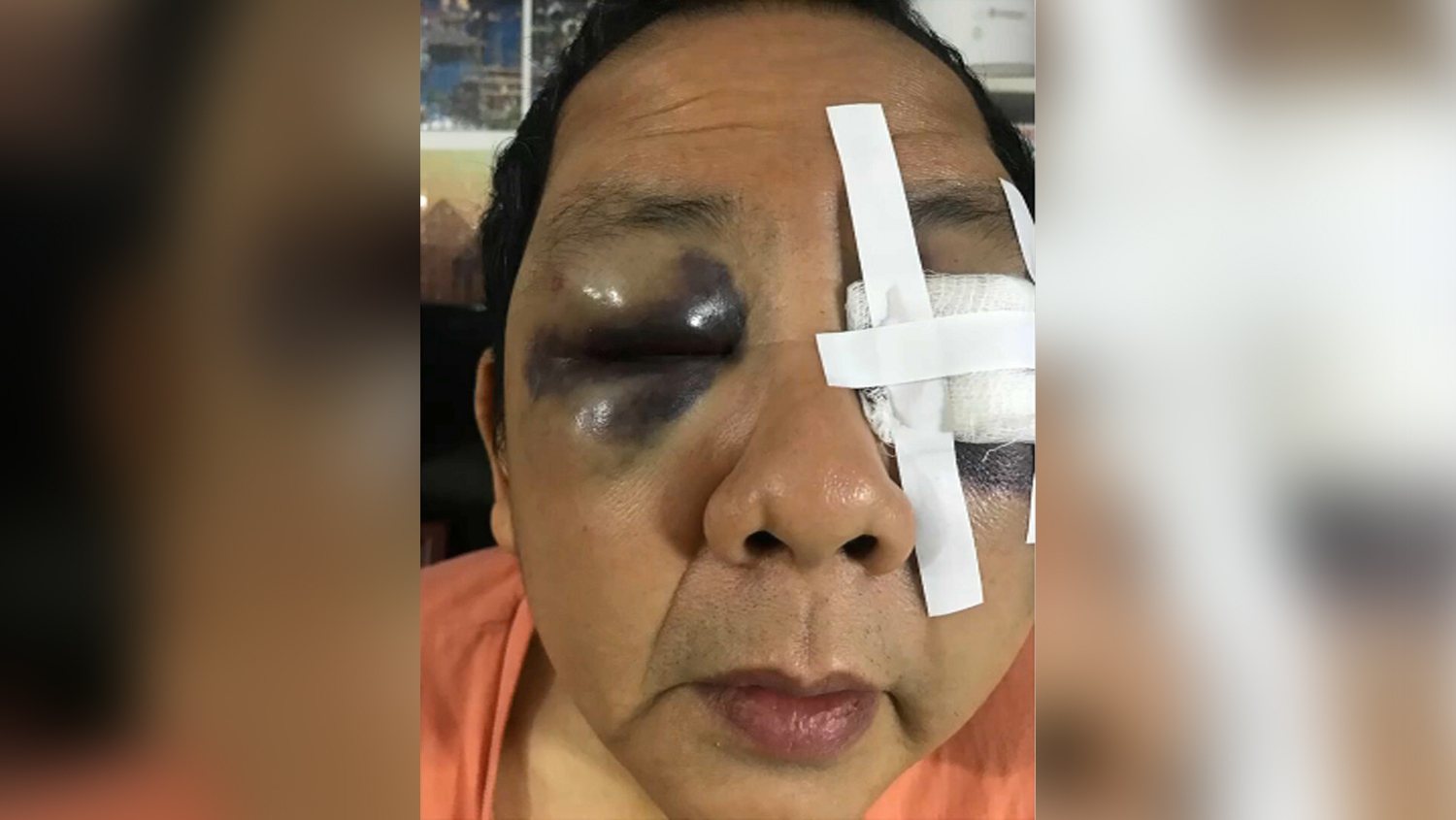 Witnesses told police that the suspect, Steven Jenkins, was involved in a physical altercation at UN Plaza roughly 30 minutes before the two assaults. After that altercation, Jenkins approached the 83-year-old man and assaulted him.

A security guard who learned about the assault chased Jenkins on foot, police said. As Jenkins fled, he assaulted the 75-year-old woman.

The security guard managed to detain Jenkins and hold him until police officers arrived.

Jenkins was taken to a hospital to be treated for an unrelated medical condition, police said. He was later booked on two charges of assault likely to produce great bodily injury and two charges of elder abuse.