Police on Tuesday arrested a man in connection with a stabbing that killed a victim last Friday in San Francisco's Polk Gulch neighborhood.

According to police, officers found the victim suffering from stab wounds near the intersection of Fern Street and Van Ness Avenue at 3:41 a.m., police said.

The victim, later identified as 42-year-old Curtis Neal, was taken to a hospital with injuries to his torso. Neal died from his injuries shortly afterward. 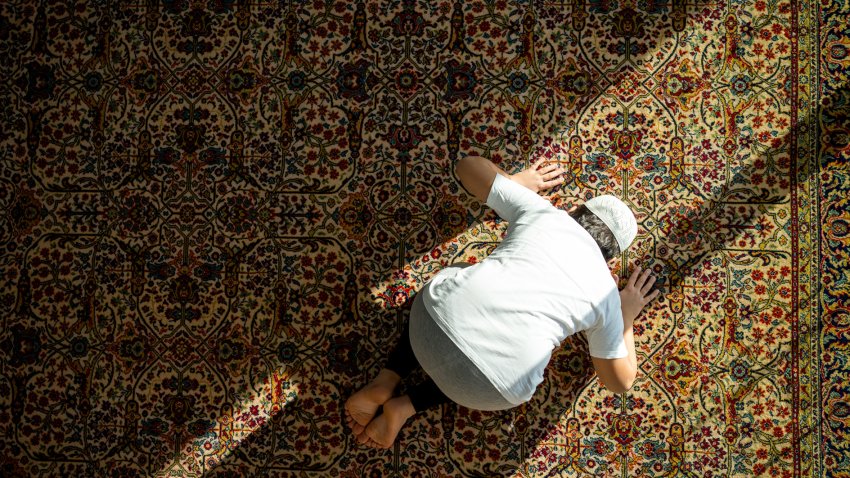 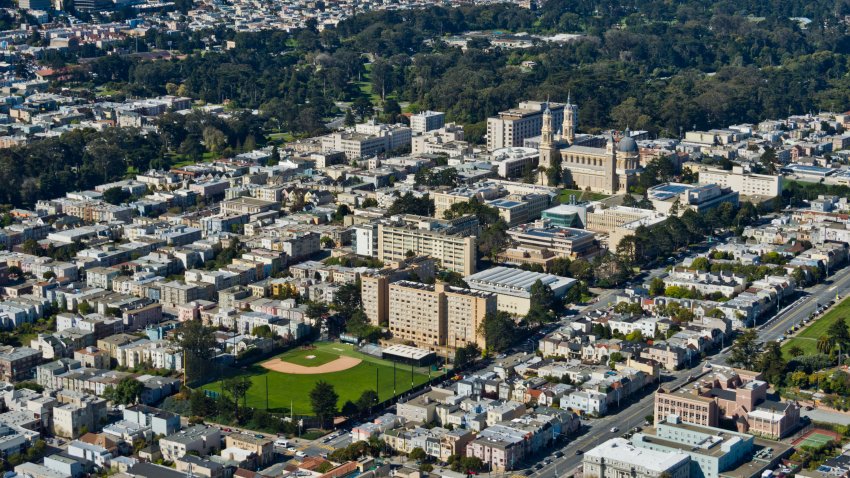 University of San Francisco 20 mins ago

Following an investigation into the stabbing, officers were able to identify 38-year-old Tony Phillips as a suspect. Officers arrested and booked Phillips on suspicion of homicide, police said.