San Francisco residents and visitors will soon be seeing more uniformed law enforcement around the city. This is due to a new plan that allows sheriff's deputies to take up private security jobs just like their police counterparts do.

"We're all here, and we've banded together to make sure that we face crime and the problems that this community is,” said Sheriff Paul Miyamoto, San Francisco Sheriff's Department. 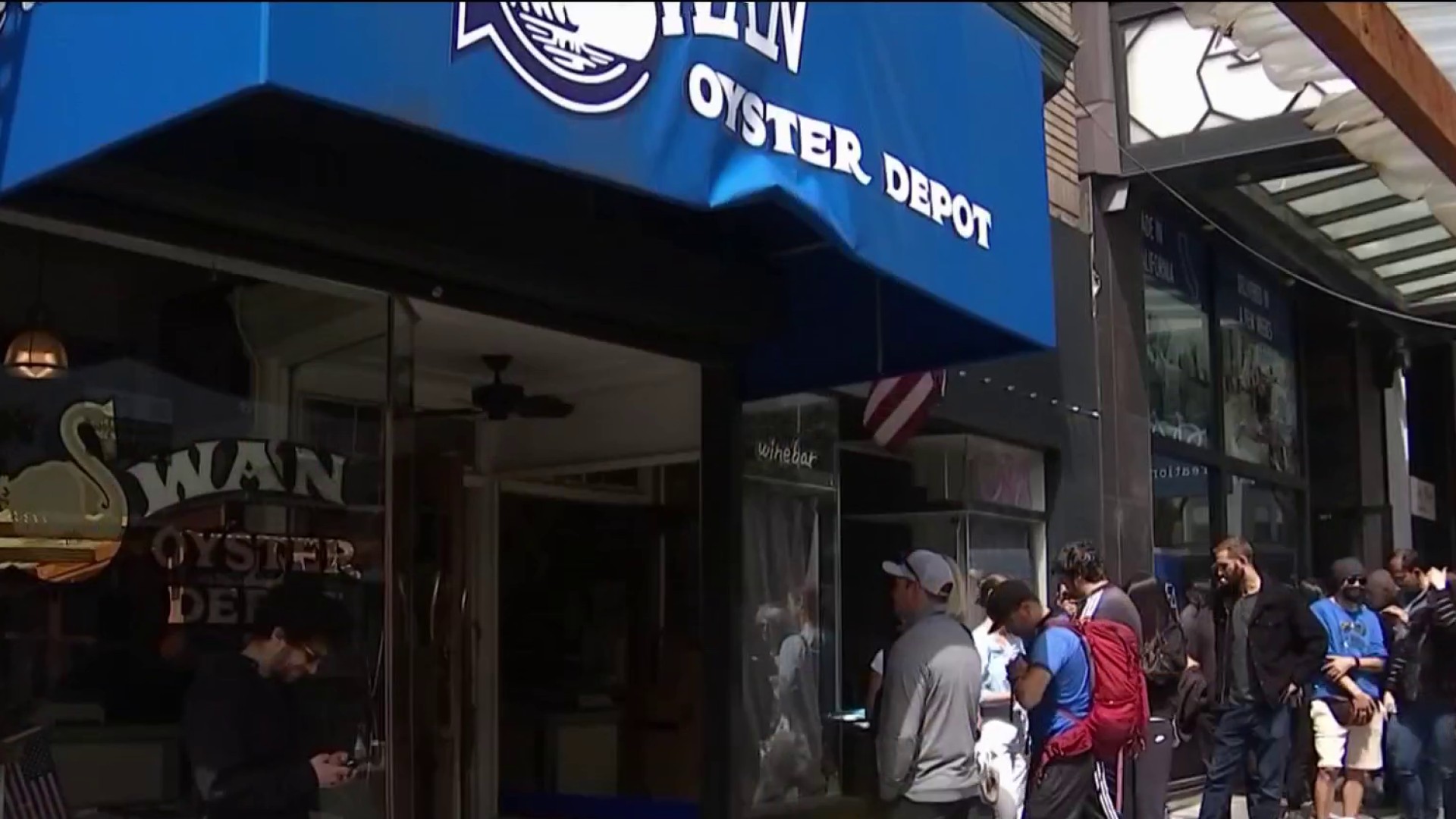 The idea behind the measure is pretty simple. Along with San Francisco police officers being posted out in the streets, now San Francisco Sheriff's Deputies will be able to be posted in front of certain businesses.

Uniformed San Francisco police officers have been allowed to work off duty security jobs for years.

Private businesses pay officers to stand guard in an effort to deter crime.

But San Francisco Police Chief Bill Scott said his officers are having to work overtime shifts to fill the city's patrol needs.

"As we sit here right now, we have roughly about 1640 officers. So that math, we're somewhere around almost 500 officers below where we need to be," he said.

City Supervisor Ahsha Safai said having more uniformed law enforcement posted at businesses, could help with city hall's efforts to get people to feel safer in the city.

"This is about making people feel better about the city in general. This is also about making sure we have the appropriate presence that I think we need to have,” he said.

As people strolled through Chinatown, parts of the Financial District and Union Square Thursday, many of them who NBC Bay Area talked to said they felt safe.