A top San Francisco Department of Building Inspection official insisted on Thursday that it was an anonymous 311 complaint – not two weeks of intense media coverage – that led the city to launch a probe of the sinking Millennium Tower project last month.

It was one of the series of revelations about the city’s response at a hearing about the troubled project that Supervisor Aaron Peskin called “mind blowing.”

Peskin expressed dismay over the city’s apparent lax response and record keeping on a project that has long been sinking and leaning. He said he was “more than troubled” there was no city follow-up back in 2009 when the developer admitted the building was sinking at twice the predicted rate. 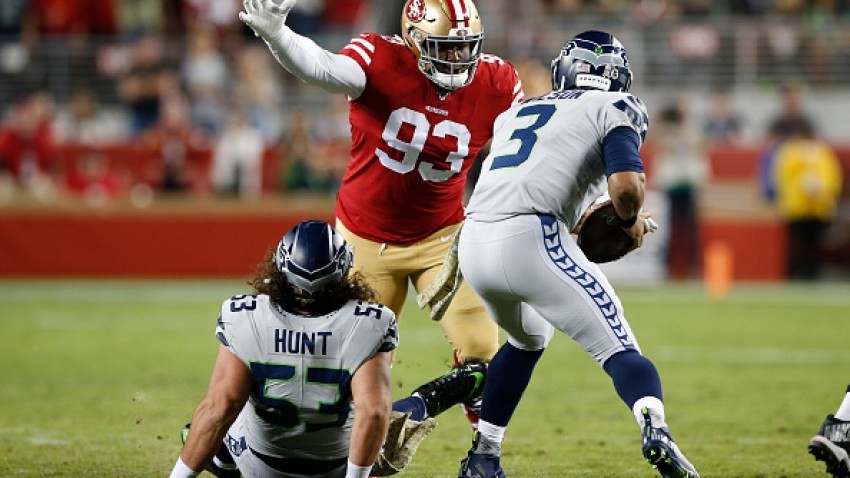 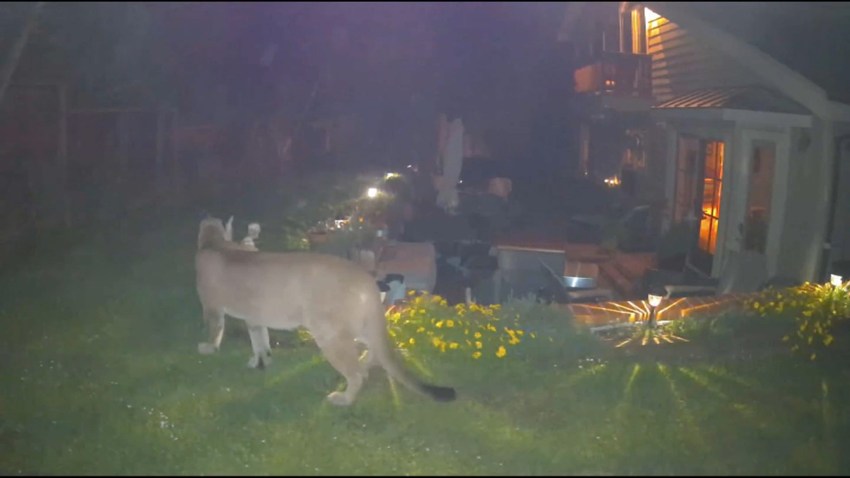 “This is not somebody’s toilet that is leaking on Taraval Street,” Peskin said. “This is a big deal.”

The complaint that finally triggered the city probe – lodged Aug. 16 and disclosed for the first time Thursday – followed two weeks of national media reports about the luxury building having sunk 16 inches.

It came six days after U.S. Sen. Dianne Feinstein on Aug. 10 wrote Mayor Ed Lee to express “increasing alarm” about the building’s problems. Peskin expressed disbelief that the city had not even launched a probe at the time the mayor’s office got Feinstein’s letter.

“I’m just asking,” he said. “What does it take to get you guys to take something seriously that it might be a life and safety hazard?”

“What protocols we have now will be different than the ones before,” said Ron Tom, the assistant director of the Department of Building Inspection.

Tom testified that complaints drive enforcement efforts as the agency simply does not have the staff to act.

“In general, we are not monitoring the behavior and safety of every building in San Francisco,” Tom said, adding that are some 200,000 buildings in the city. “Our primary charge is for issuing permits and doing inspections.”

After buildings are constructed, he said, his agency depends on complaints.

Tom stressed the tower’s troubles are unique in his experience.

“We have never, ever received a situation in which we have developed knowledge about a building of this magnitude,” he said, adding that the agency is “changing our protocols to change this and develop checks and balances” to assure such a failure does not occur again.

As for what prompted the probe, Tom said it was the anonymous complaint and not media reports that prompted him to act.

He told Peskin he did not pay attention to media and only acted when he became aware of the issues by way of the complaint.

“I don’t watch the news, sorry to say,” he said after the hearing. He said he may have heard something "peripherally,” but it was that complaint that triggered him to act.

In the anonymous complaint released Thursday, the author expressed concern about “the sidewalk defects, water lines, gas lines, electrical lines, sewer lines and the overall safety of the residents and the public" and urged the city to act so as to “avoid a tragic disaster.”

Those records do not specify what was done on that visit, but inspectors did inform the building manager that Millennium officials had 30 days to provide an engineering report “verifying any and all structural and building life safety systems.”

The developer has yet to respond, however, although that deadline lapsed earlier this week.

Tom said the questions are: “Is the building safe? Are life safety systems being compromised?” He said ongoing monitoring will ensure that the building problems will not be ignored.

Peskin said several times that the accounts of various officials of what occurred “blows my mind.”

Building officials struggled to explain how it was that they failed to disclose the complaint under the Public Records Act request lodged by NBC Bay Area. In the end, they pledged to do better.

Although the assistant agency director said the investigation began after the anonymous complaint, the head of the agency, Tom Hui, told Peskin he and other building officials had actually visited the Millennium building in late July.

William Strawn, spokesman for the agency, said after the hearing that the visit was prompted by media questions building officials were fielding about the sinking project. Strawn said building officials found nothing extraordinary during that visit, though they did see cracks in the basement garage. No investigation was launched at that time.

About 20 owners of luxury condos at the Millennium Tower were in the crowd at the hearing. One of them, Nina Agabian, expressed outrage about what she heard.

“We are all living there and wondering really about our safety,” she said. “Nothing that we heard today has instilled any confidence.”