According to San Francisco Police Commission protocol, all contracts require approval by the Board of Supervisors after 10 years.

The JTTF Memoranda of Understanding was signed in 2007, so that time has come, according to department officials.

The department will update its guideline for First Amendment activities and will "seek clarification" from the Police Commission as to this guideline's application to JTTF investigations.

Once that new guideline is adopted, the department may consider renegotiating the JTTF memoranda with the FBI with guidance from the police commission.

Last month, the Asian Law Caucus, the Council on American-Islamic Relations' San Francisco Bay Area office and the American Civil Liberties Union of Northern California sent a letter to San Francisco Police commissioners urging them to cease the department's participation in the JTTF.

In the Jan. 5 letter, the groups speculate that, following President Donald Trump's inauguration, the JTTF would likely increase surveillance of Muslim communities like the New York City police did after Sept. 11, 2001. 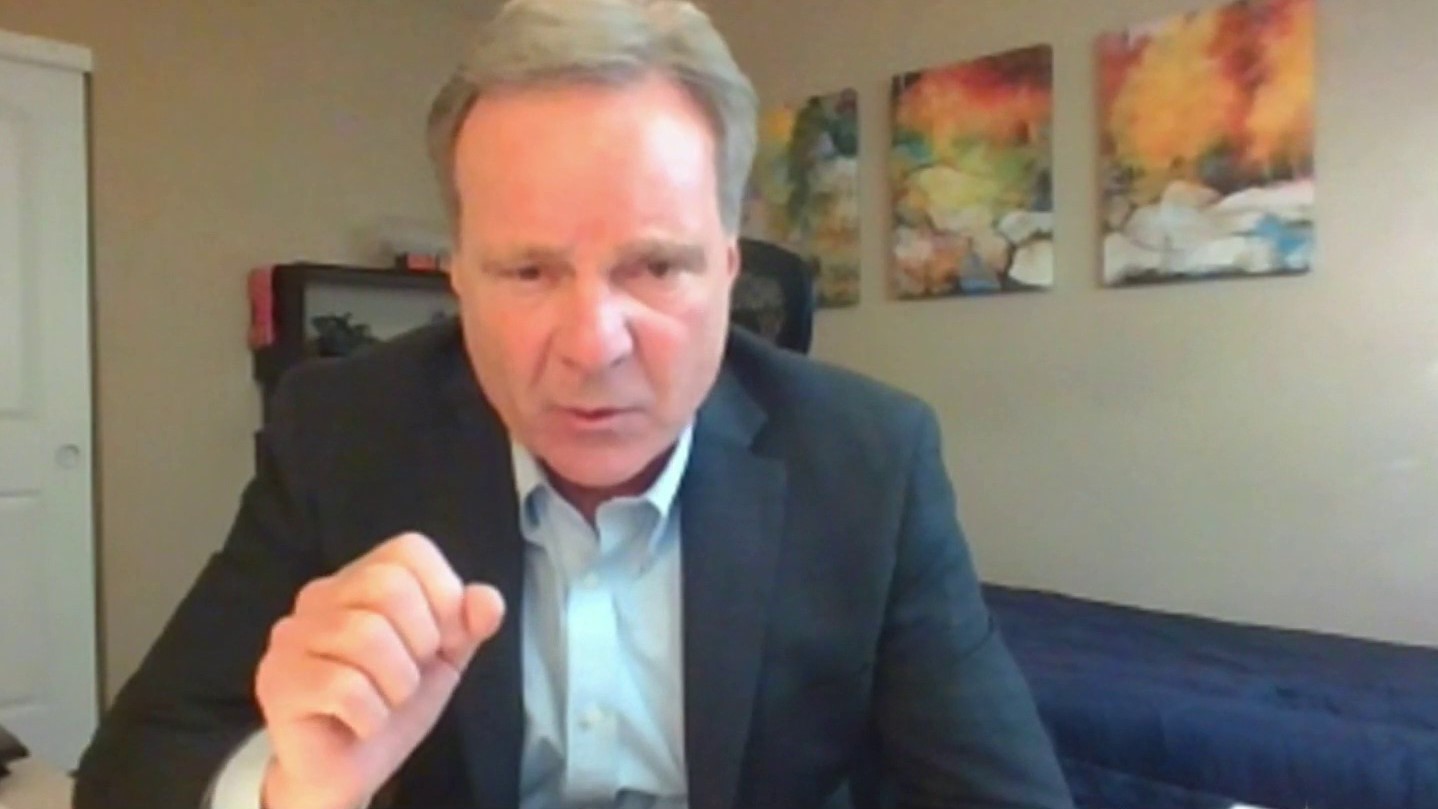 According to the FBI, 71 JTTF field offices have been established since 2001. The first was established in New York City in 1980.

"The SFPD is committed to public safety and will continue to work diligently to keep San Francisco safe for everyone," San Francisco police Sgt. Michael Andraychak said in a statement.