San Francisco police will hold a meeting Monday in which Police Chief Bill Scott will discuss an officer-involved shooting earlier this month at San Francisco International Airport that killed a man armed with two airsoft weapons.

During the town hall meeting set for 3 p.m., Scott and police staff are expected to reveal more details about what led up to the Jan. 20 shooting just outside of the BART station entrance at the airport's International Terminal.

The virtual town hall meeting can be seen at sfgovtv.org/SFPDtownhall and on Facebook. A call-in number for people who wish to provide public comment will be given out during the meeting, according to police.

Police initially reported the suspect, identified as 37-year-old transient Nelson Szeto, was armed with two guns when police confronted him. Upon further inspection, the weapons resulted to be airsoft guns, which, unlike firearms, shoot plastic projectiles, authorities said.

During the confrontation, officers tried to subdue Szeto with non-lethal methods, however, he allegedly advanced at officers, resulting in the shooting by police. Szeto was pronounced dead at the scene, according to police.

A bystander at the scene suffered minor injuries and was taken to a hospital for treatment. 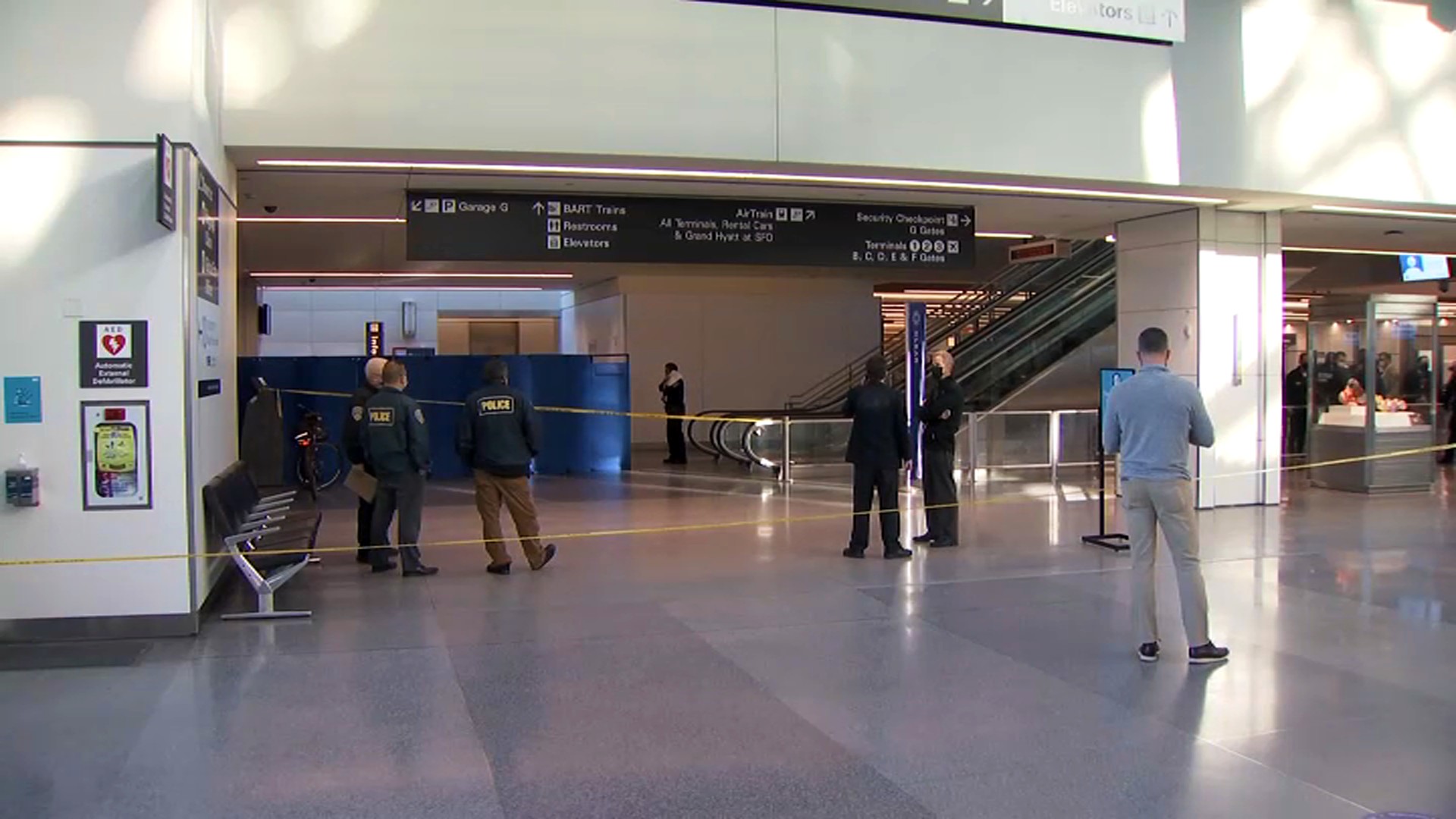 The California Department of Justice will also investigate and conduct an independent review of the shooting.